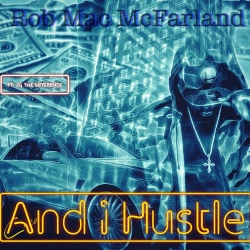 According to reviewer, JT Day1music group, "Rob Mac really made his self a Midwest force to be dealt with! Coming out of Indianapolis Indiana its hard for a artist to make it, he just keep it coming hit after hit."

Rob Mac McFarland drops videos to every single he releases to capitalize on a younger fan base. With streams, downloads and online sales on the rise, Cashout Entertainment is sure he is here to stay.
Contact
Cashout Entertainment
James Turner
317-414-2444 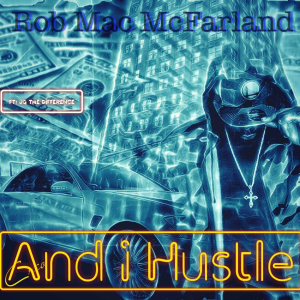