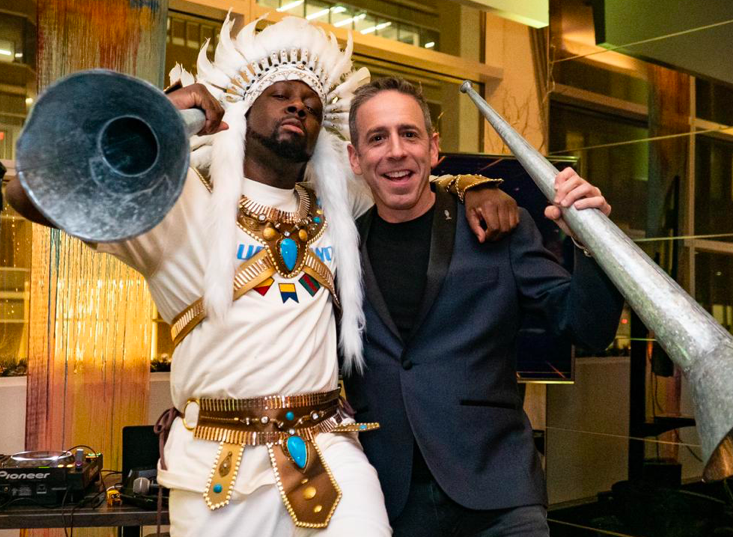 The burgeoning company, Carnival World Music Group, provides creative artists with the music publishing and distribution resources they need to promote their music and earn royalties, as the global market for digital streaming expands.

“The demand for music from Africa and other developing regions is growing, and these professional creatives deserve to be a part of the international music marketplace,” said Wyclef. “There is a need for them to have open access to global publishing and distribution options that protect their rights and ensure they’re fairly paid. This initiative not only introduces and launches new talent, but helps creatives around the world thrive in their careers.”

Wyclef joins a roster of iconic artists that have partnered with Sound Royalties, including Pitbull and Lil Wayne, among others. Founded by CEO Alex Heiche in 2014, the company redefined entertainment financing by helping creatives fund projects without having to put their copyrights at risk. Advances are based on royalty streams, not personal credit, and Sound Royalties never takes possession of a client’s copyrights under any circumstance. This artist-friendly approach has helped reverse the misperception that advance funding is too risky or too expensive.

“Over his career, Clef has demonstrated the ability to use the power of music to transform lives,” said Heiche. “I was excited to hear about his plans to fund songwriters and artists that typically don’t have the same options as those working domestically. This partnership is a terrific example of how our financing platform can have a profound impact on both artists and fans around the world, and on the music industry overall.”

A native of Haiti who immigrated to the U.S. when he was nine, Wyclef rose to stardom as a founding member of the Fugees. The group’s 1996 album, The Score, topped the Billboard charts and won two GRAMMYs. Wyclef’s first solo album, The Carnival, earned three GRAMMY nominations, and his work as producer on the Carlos Santana album Supernatural brought a third GRAMMY win. He has achieved success as a songwriter for artists including Whitney Houston, among others, as a film composer and as an actor on series such as Third Watch, Nashville and Law & Order.

About Sound Royalties
Founded by CEO Alex Heiche, Sound Royalties, LLC is a privately-owned specialty finance firm that helps music industry professionals fund personal and professional projects without ever taking ownership of their copyrights, allowing for pass-through income, and empowering creatives to choose from a variety of flexible pricing options. The company's core business is offering royalty advances of anywhere from $5,000 to the tens of millions. It does this by advancing artist, producer and songwriter royalties paid through music labels, distributors, publishers and PROs such as BMI, ASCAP, SESAC, SoundExchange and many more. Sound Royalties works with a wide range of leading music industry professionals, including GRAMMY Award winners, platinum recording artists and notable music industry executives in every genre. Learn more at https://soundroyalties.com.
Contact
Sound Royalties
Amy Lipsky
919-277-1159
https://soundroyalties.com 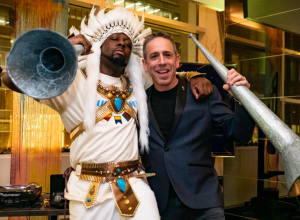