Janadhar India Has Deployed Its Team for Delhi Assembly Elections 2020

Janadhar India, an election campaign management company, has deployed its team of political analysts in Delhi to help candidates and political parties manage assembly elections in 2020. 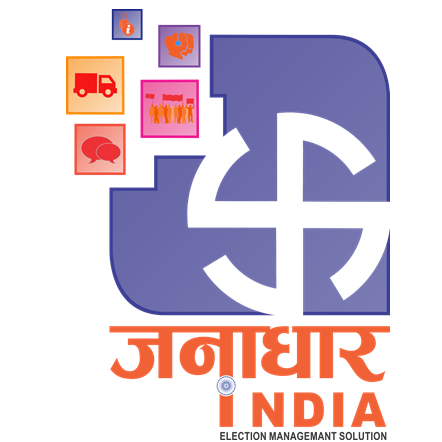 New Delhi, India, December 18, 2019 --(PR.com)-- Janadhar India has deployed its team of political analysts to read the pulse of voters in Delhi. The team has surveyed more than 10 percent of the voter population in each assembly constituency and obtained insights on the performance of the current government and sitting MLA, ground issues, caste equation and more.

“At Janadhar India, we always believe that the major challenge is to design a campaign after analysing the voters' pulse, ground issues and their media consumption. We help politicians in reaching out to all voters so that the voter gets the right communication. We have already been working for more than 10 MLA aspirants in Delhi. We have a great team of political consultants and campaign managers to help MLA candidates by designing their campaign that not only win voters but also help them to get ahead in queue of party ticket. We are sure that our current study and insights will help political parties, and candidates fighting upcoming elections to plan their campaign in a right direction,” said Manish Jha, Founder and Political Analyst at Janadhar India.

At Janadhar India, its principal objective is to help clients maintain an authentic and attention-grabbing communication campaign geared towards voters to help define the ideology of the party and the contestant so that the client is triumphant on the election day. The efficacy of our political and election campaign management and strategy successfully manifested in recent assembly and general elections. Using creative and local strategy, election war-room, cross-platform media combined with cutting-edge advertising and technology, Janadhar India's team has profound expertise and is employed to design and deliver all communications of the client/constituent to the end voter.
Contact
Janadhar India
Manish Jha
+911244320053
www.janadharindia.com