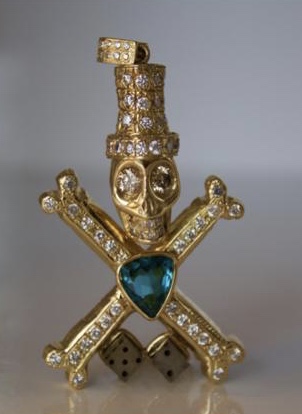 Beverly Hills, CA, December 26, 2019 --(PR.com)-- Founded by a scion of a family of jewelers dating back to the 11th century and a world class designer with a background in fashion, art and history.

The Golden Globe Awards are accolades bestowed by the 93 members of the Hollywood Foreign Press Association.

It began January 1944 by recognizing excellence in film, television both domestic and foreign.