Kyndall Francis, Mark Carver, David Wiggins, Kenneth Wyniemko and New York's newly named "Exonerated Five" are just a few of the recently featured cases that's been covered by Exonerate Media. Exonerated Media continues to prove that truths are easy to understand once they are discovered. EMC continues the long and tedious process of discovering those truths and documenting them for those who have been wronged by the system designed to protect them. 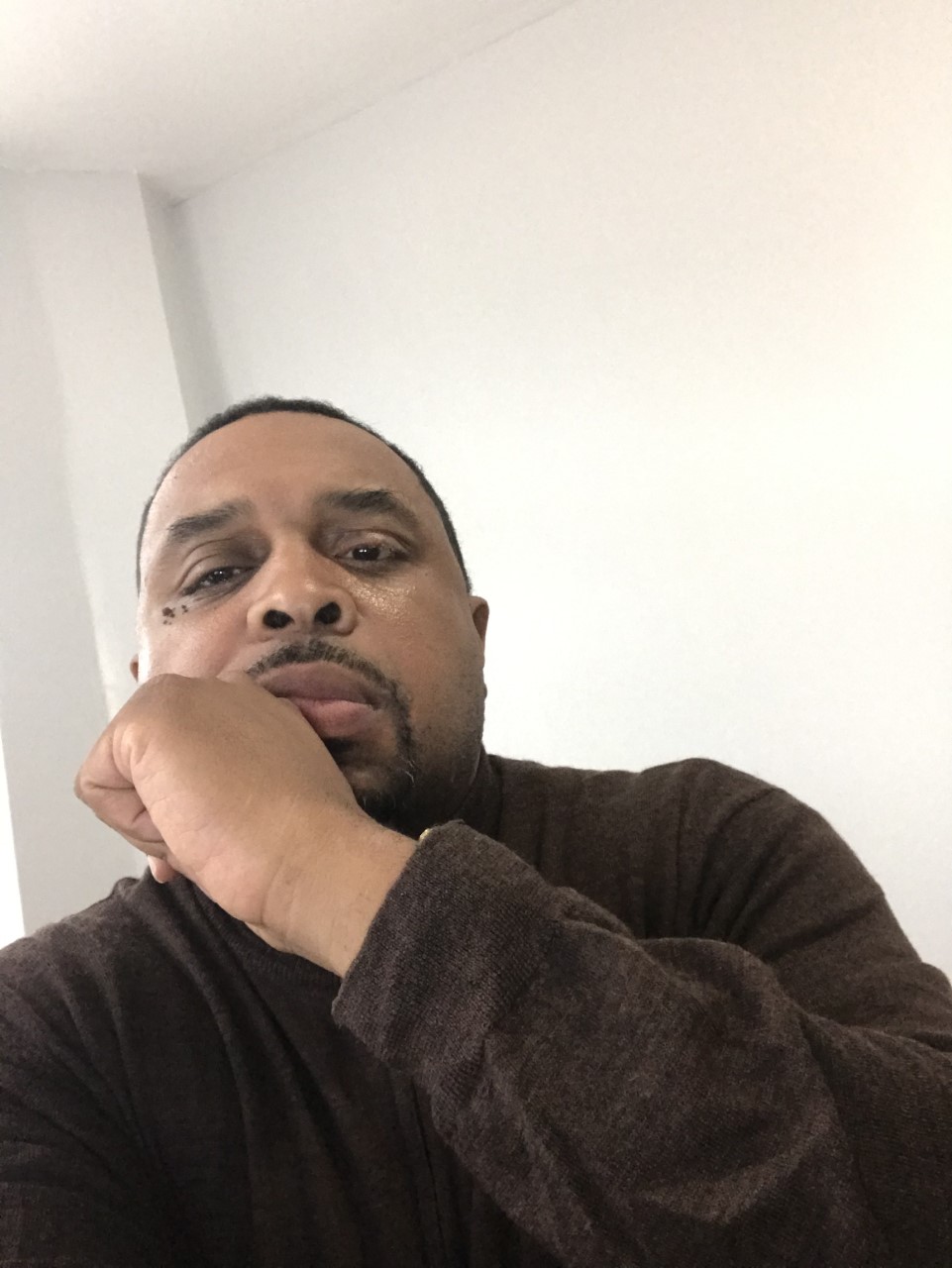 Washington, DC, December 29, 2019 --(PR.com)-- Exonerated Media Company has long believed that there is and remains an underserved and forgotten community, especially for those who have been wrongly accused and unjustly prosecuted.

Whereas the institution of the media has recently fallen in the public esteem of many, due to generations of cynical and self-serving politics – the admission of being wrong and correcting that wrong simply doesn’t occur in today’s climate. "Fake News" is only a symptom, Exonerated Media is a byproduct of that failing; and are doing an exceptional job in not only recognizing but correcting those matters for the ones who have been adversely affected.

Executive Director of North Carolina’s DNA testing center, Chris Mumma, that assisted with the exoneration of Mark Carver stated that although, “...Mark and his family are relieved that he has been released, he is still subject to GPS monitoring and restrictive pretrial conditions.” He credits the media for getting the truth out which has created accountability and continues to expedited the path to Mr. Carver’s complete freedom.

Kyndall Francis who was also recently featured on the site and who is scheduled for a sit down interview in 2020 asserts, “As citizens we all must develop more skill in applying skepticism and finding false narratives as too many lives and families have and continued to be affected by it.” He continued, “there are very few outlets like EMC who place it a priority to right wrongs opposed to looking for the next front page story.”

Exonerated Media continues to create an fair and equal platform for the wrongfully accused and convicted. Proclaiming and protecting the innocence of those individuals with the same vigor that came with their initial accusations. “We can never undo what has been done, but we can correct it and we will continue to correct it at every opportunity,” says Editor and Chief Ted McDonald.
Contact
Exonerated Media Company
Ted McDonald
202-599-5648
https://exoneratedmedia.com