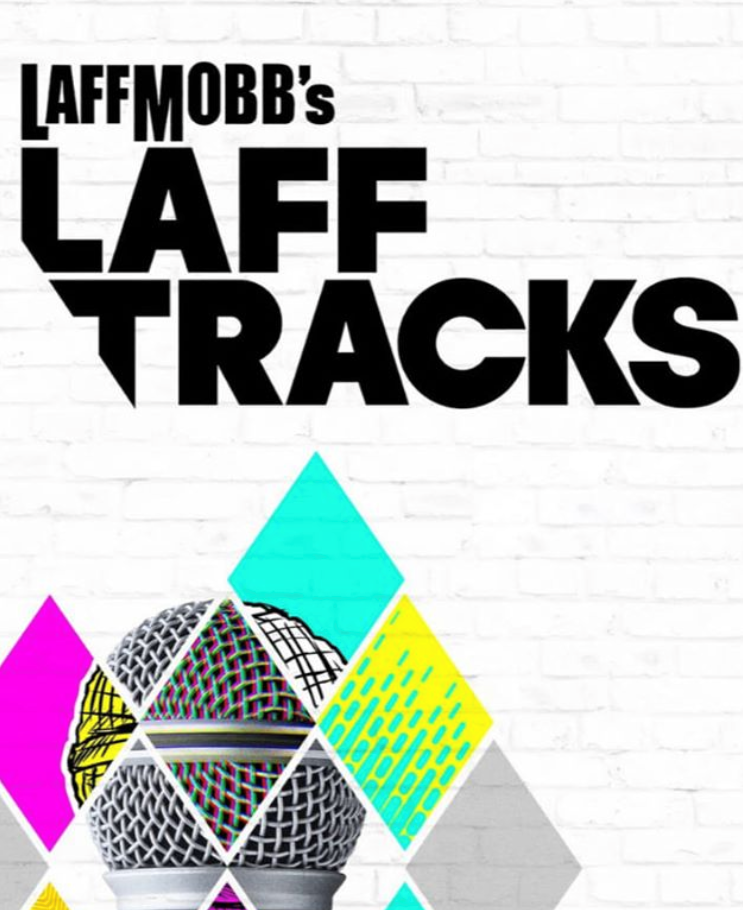 New York, NY, January 10, 2020 --(PR.com)-- If you don't recognize the name Bob Sumner, you certainly know his work. Sumner was co-creator of HBO's hit series "Def Comedy Jam," where he spent over 20 years behind the scenes recruiting the best-unrecognized comedians in the world. Industry influencers consider Sumner a "Career Maker" in the world of comedy. Often he is referred to as the "Black" Lorne Michaels (creator of Saturday Night Live). Others equate his ability to recognize diamonds in the rough skills to the music industry's Clarence Avant. Either way, he is a force to be reckoned with, and the comedians he breaks are legendary. Check out how Comedian/Actor Affion Crockett describes Sumner: https://www.youtube.com/watch?v=BkKqWQELvBo.

Last year Sumner forged a partnership with the world-famous Apollo Theater to present the monthly Apollo Comedy Club. At ACC, some of the hottest established (and up and coming comics) in the New York area are featured. You can also witness some of Sumner's protégés at New Jersey's monthly JAZZ & JOKES events. A mixture of popular New Jersey/NYC Jazz musicians coupled with the brightest up-and-coming comedians around, you are definitely in for an unforgettable night of entertainment.

Sumner is making his rounds nationally, so don't miss your opportunity to hear "behind the curtain" accounts of the historic "Def Comedy Jam" or his newest venture "Laff Mobb's Laff Track." Up next is Miami, Florida, January 17-January 21. Keep an eye out for him in a city near you.