FoxPromotions is Excited to Announce That Singer/Songwriter and Author, Gary Matheny Has Signed with the Digital Marketing Company

Gary Matheny has agreed to have FoxPromotions handle his social media marketing. Matheny, a singer/songwriter from Cleveland, Tennessee, is also a multiple book author. 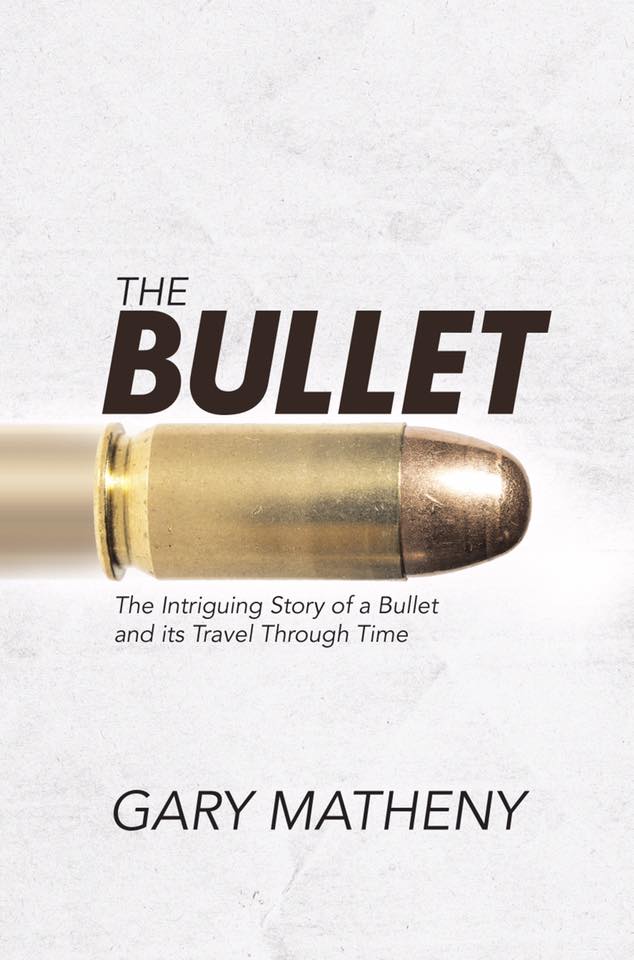 Cleveland, TN, May 03, 2020 --(PR.com)-- It has been announced that FoxPromotions has agreed to assist and direct Gary Matheny in creating and developing a main stream social media presence. Mr. Matheny has become well known in songwriting circles as a stand out storyteller.

Gary and William Fox, of FoxPromotions, will be focusing on the promotion of Mr. Matheny's two books: "If The Shoe Fits, Wear It: The Life and Times of A Shoe Salesman" and "The Bullet," both have gained rave reviews.

Mr. Matheny retired as a shoe salesman after many years; "If The Shoe Fits, Wear It," tells a story of a young man in Macon, GA taking a job at 16 yrs old selling ladies shoes to eventually manage and then own his own store.

Gary likes to quip that, "I was a shoe salesman before Al Bundy, of Married with Children fame, made it famous." He also says, "Being a shoe salesman paved the way for all his business success."

"The Bullet" is an intriguing story of a bullet, and it's travel through time.

"Both books," William Fox explains, "will be our main focus. Gary's musical career has taken off quite well, especially overseas, but the reading public needs to be more aware of Mr. Matheny's storytelling talents."

Gary is living in the little town of Cleveland, TN. He is continuing to write music.

Songs like "Tennessee Spring" and "Baptize Me" have received critical acclaim throughout the music industry.
Contact
FoxPromotions
William Fox
702-610-4541
foxpromotions.net