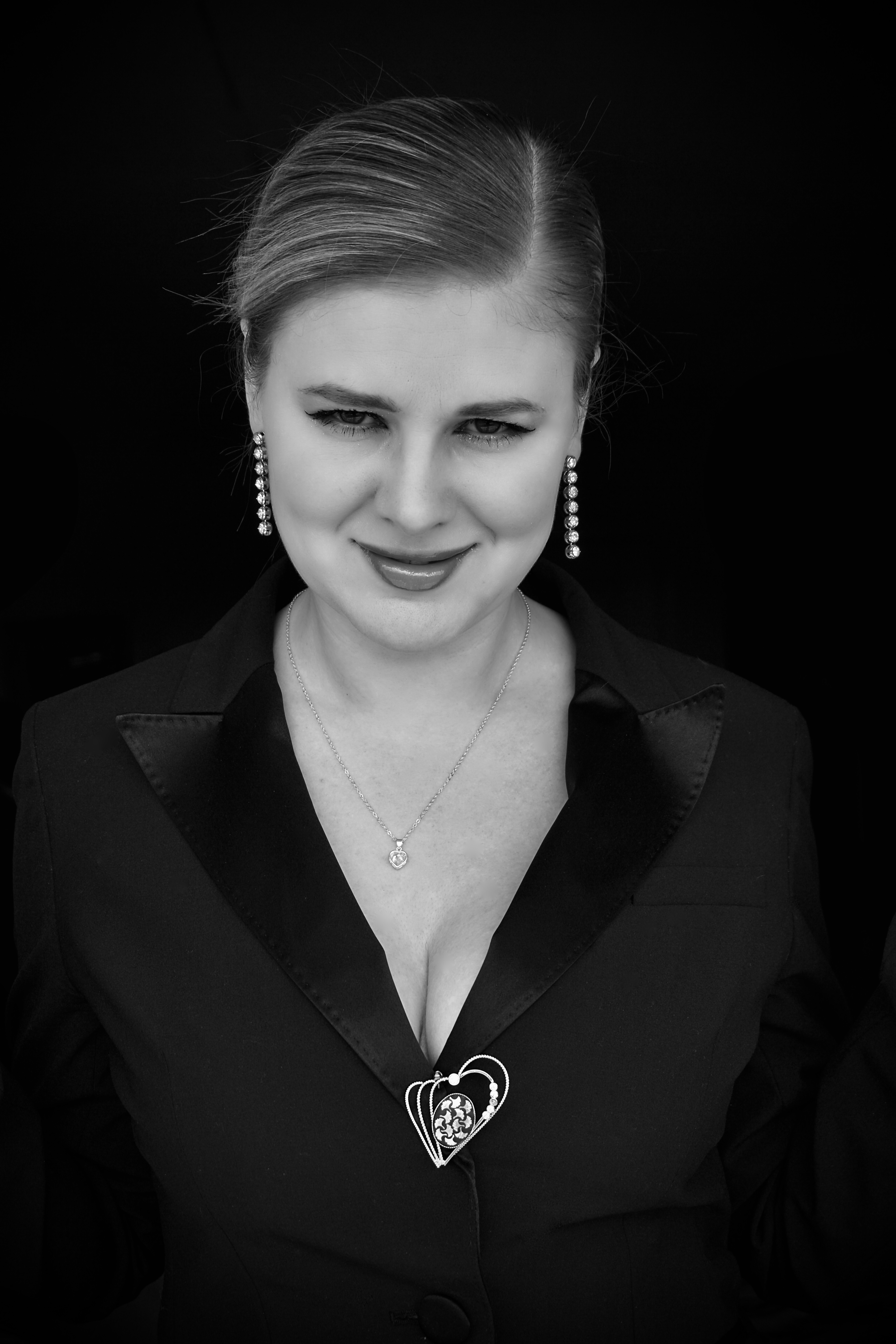 Inspiration to release Requiem as her debut came for Natalja as she thought about her own American journey. The Mezzo, born in Latvia while still under Communist rule of the Soviet Union, began her singing career in 2009 with the Latvian National Opera chorus in her hometown of Riga where she performed for seven seasons. In 2018 she immigrated to the United States, breaking-out as an opera and classical music soloist, as well as a concert performer, in the Boston area.

“My first single needed to reflect who I am as an artist and person, in a way listeners can personally connect with,” Natalja explains. “I am a woman, mother and wife filled with gratitude for the opportunities I have in life that were set in-motion by generations of people who served and fought for freedom. They may not have all been soldiers, but they were warriors nevertheless. Requiem is for all these people, who gave everything for freedom whether wearing a uniform or not.” Recording the single was also a deeply emotional experience for Natalja - “I felt an incredible responsibility. The music and words command beauty. I could also see how it touched my husband, who is a Gulf War and permanently disabled veteran of the US Air Force, sitting nearby. His son, a First-Lieutenant; and nephew, a Sergeant; are both actively serving in the US Army.” Natalja’s 11-year-old son also talks about joining the military. “In my own family I have the past, present and future of the very people I am singing about.”

Money raised from the single will go to The National Desert Storm Memorial Association, which is establishing a memorial in Washington DC to honor those who served in support of Operations Desert Storm/Desert Shield. The groundbreaking on the construction of the memorial is scheduled for the 30th Anniversary of Operation Desert Storm in 2021.

Known for her interpretations of operatic arias, Natalja Sticco is emerging as a powerhouse classical crossover artist. She is a favorite of the concert-going public for her enchanting on-stage persona, and voice of uncommon richness. She has appeared in over 200 performances of 30 operas in 6 countries within Europe, the Middle East, and North America. Visit Natalja's website at www.mezzonatalja.com
Contact
HunterGannet
Hunter Gannet
617-433-9553