“Cooking with Critters” with Aly Moore is a New Kind of Cooking Show Exclusively on The ON! Channel. Discover how delicious and appetizing bugs can be. 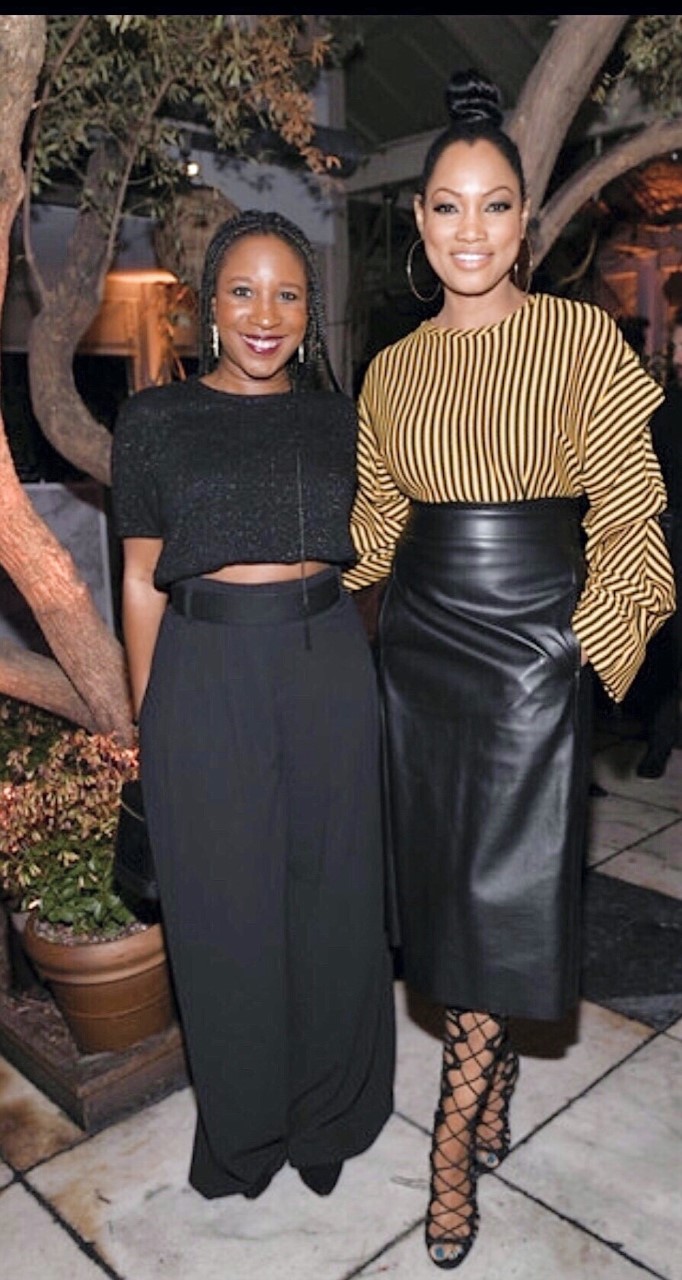 New York, NY, August 08, 2020 --(PR.com)-- When it comes to eating bugs, most think of the reality show Fear Factor or the 1991 episode of Seinfeld, where Jerry famously declares that he thinks the worst part about being blind would be "not being able to tell if there were bugs in my food. How could you ever enjoy a meal like that?"

In the weekly series Cooking With Critters which will be premiering August 10, Insect Chef Aly Moore, creates several delectable looking dishes, and shares recipes all while believing that not only will eating bugs begin to rise in “foodie Culture,” but that it will truly become a booming food industry.

“When I'm asked why I eat bugs, I turn it around and ask, why not. Bugs make a lot of sense. They are healthy, super nutritious for you and super sustainable, and when cooked right they are delicious.” She continues by explaining that once you try it, you will get used to it like anything else. “Eating a bug is more similar to riding a rollercoaster for the first time...You are a little nervous at first, maybe a little afraid, maybe it’s something you have never done before, and when you get on the rollercoaster you may be thrilled and it could be super fun or it may be a little scary stil, but at least you tried it. ”

Eating bugs is not as uncommon as one would think. In many countries around the world, these insects are more than a prize, they are culinary delicacies with more than 1900 edible bugs species available around the world. “It's kinda cool to be at the formation of what will be a major industry,” she added.

When asked what made them become a part of producing this series, Lisa responded, “My close friend and award-winning producer Tiffany Watkins created the series and I was immediately impressed with its fresh approach to the traditional cooking show. The bug eating community is a multi-million dollar industry so I wanted to tap into that in a fun and informative way and our host Aly Moore does just that,” said Lisa L. Wilson producer of Cooking with Critters.

Garcelle added, “Our production company always likes to push the envelope and get people talking, and Cooking with critters does just that! It’s a fun way to open dialogue about how what we eat impacts both our bodies and our environment,” said Garcelle Beauvais producer of Cooking with Critters.

“Garcelle is a true talent both in front of and behind the camera, and a top-notch human being. I am excited for the world to see this show and catch the bug for eating Critters,” said Brian J. White, President of The ON! Channel.

"I knew this show could be a big hit globally and was thrilled to be working with everyone on the team,” added Brookshire Lafayette Chief Content Officer of The ON! Channel.

The six-part series ON! Original Series will be available for screening starting Monday August 10th on The ON Channel (www.theonchannel.com).

The ON! Channel is accessible on all mobile devices including iOS, Android and Google as well as streaming media boxes such as Roku, Apple TV, Android TV, Amazon Firestick, and Chromecast and more. 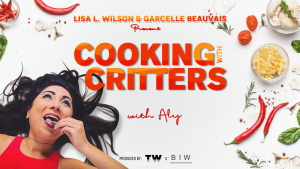