Shows how any state can pass a law that forbids presidential electors to vote for Donald Trump because he has been impeached, based on Supreme Court decision in Chiafalo v. Washington, #19-465, July 6, 2020. The Supreme Court voted 9-0 that state legislatures have absolute control over who their presidential electors can vote for and cannot vote for. 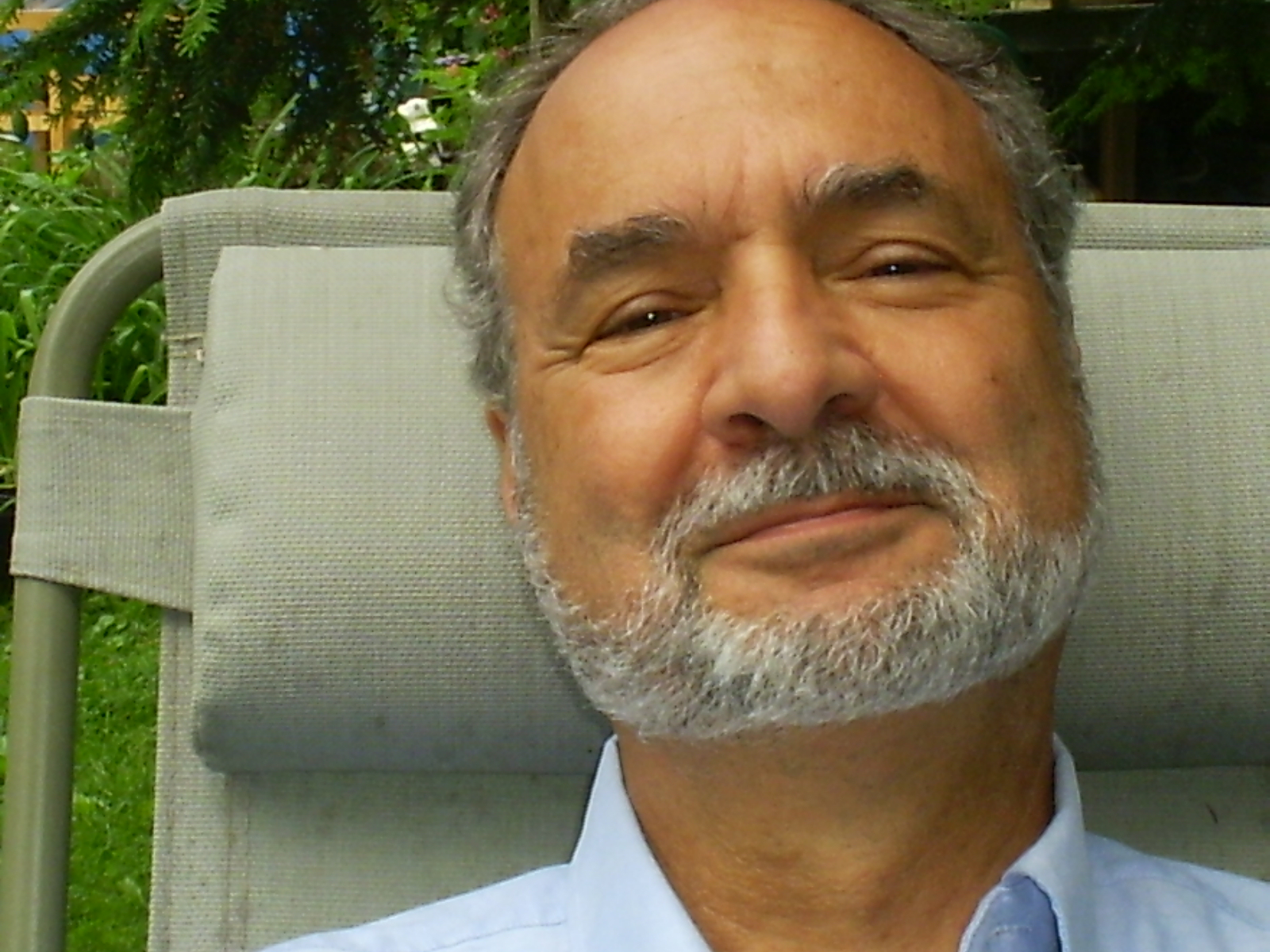 Schenectady, NY, August 26, 2020 --(PR.com)-- Manimas said on August 26 he believes neither Joseph Bidden nor Donald Trump will receive 270 electoral votes in the 2020 General Election. "The Republicans would be happy with that outcome," Manimas said, "because they want the presidential election to be forced into stage two, where each state has the power of one vote. Because there are 26 to 30 states controlled by the Republican Party, the Republicans believe that they can still give their champion, Donald Trump, a second term in the oval office. But Bidden has a way to win if the Democrats act fast. There is a perfectly legal way for Joe Bidden to win the election if some states pass a moral character law to control their state's presidential electors."

The letter that presidential candidate John Manimas has mailed to Tom Perez, Chair of the DNC, and Governor Andrew Cuomo of New York, is posted on the website of the Real Democracy Party, which can be found by searching for John Manimas Campaign, and then Revolution by Vote.

Manimas said, "The Supreme Court recently affirmed several previous Court decisions regarding the role of the Presidential Electors in the election of the President. The Court's decision in Chiafalo v. Washington, #19-465, dated July 6, 2020, supported by all nine Justices, affirms that the state legislatures exercise total control over who their Presidential Electors can and cannot vote for. Therefore, each of the states has the power to pass a law stating that their electors cannot vote for a candidate who has been impeached by the House of Representatives."

Manimas argued that the presidential election is at high risk to require the second stage of the electoral process, where each state has one vote. "That vote would make it possible for Donald Trump to be re-elected by the 26 least populous states," Manimas said, "or less than 40% of the population, dismissing an elective role for the larger states like California, Texas, Florida, New York, New Jersey, Pennsylvania, Illinois, Michigan, North Carolina, Virginia and Wisconsin." Manimas said, "This highly likely outcome would cause a second American Civil War. The polls only tell us what people say in answer to questions about their opinions. The polls do not tell us who will vote and how they will vote. Trumpoliners have not changed since 2016. That kind of person does not change their mind. It is a matter of honor for them that they never change."