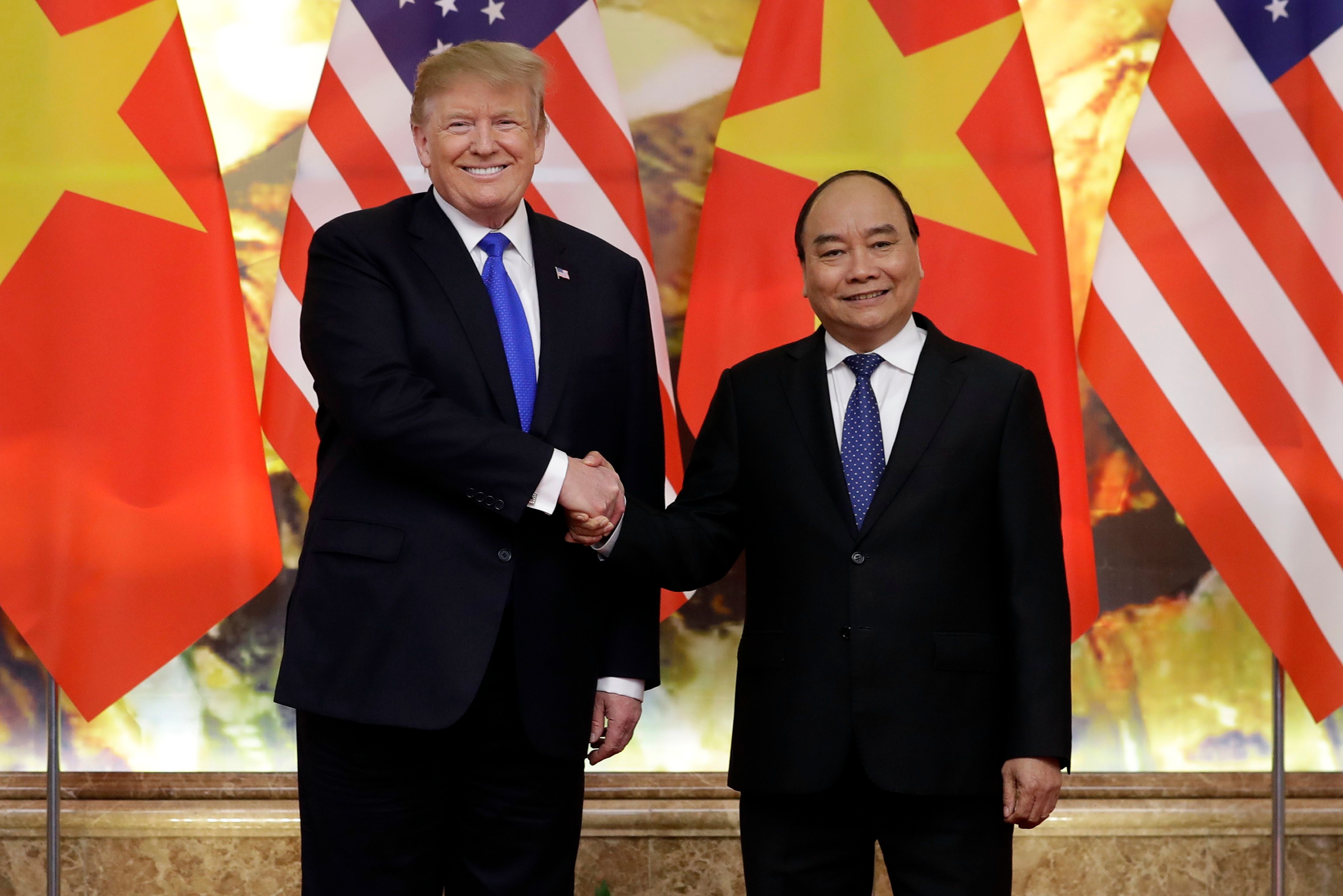 Houston, TX, September 01, 2020 --(PR.com)-- President Trump assigned Secretary of Commerce Wilber Ross and Secretary of Energy Dan Brouillette to Support Delta Offshore Energy in the United States of America’s Advocacy program. The increased collaboration among friendly nations is needed to accelerate the restart of the economies.

“Delta Offshore Energy is proud to support the President’s agenda of rectifying the trade deficit with Vietnam with the development of a 3,200 MW LNG to Power project using blue-chip US EPCI contractors and the potential of importing US LNG for 25 years at the cost of over $50 B for the life of the project.” - Bobby Quintos -Delta Offshore Energy Managing Director

Delta Offshore Energy received support from President Trump Administration members for the LNG to Power project in Vietnam. US-Vietnam relations have become increasingly cooperative and comprehensive. This critical partnership spans political, trade, security, and people-to-people ties. This project strengthens the economic ties and affirms the United States’ commitment to investing and engaging in the Indo-Pacific region.

“Delta Offshore Energy as an American owned project originator and developer has assembled and contracted the largest and best US companies in Bechtel, GE, and McDermott to design and build the first IPP power project in Vietnam. This unique operation will preserve and create new American Job opportunities.” - Bobby Quintos - Delta Offshore Energy Managing Director

According to US foreign policy experts for Southeast Asia, the Vietnamese Government is actively encouraging US projects like DOE to balance out the Chinese aggressive expansion policies in the South China Sea, which borders the Vietnam Exclusive Economic Zone.

With this project, the trade deficit between the US and Vietnam will generate a healthy balance impacting the United States economy for the first time in history. This project is expected to create a revenue of more than 50 Billion dollars over the next thirty years.

“The Gamechanger is Vietnam's new Law on Investment that aligns with the current administration’s private sector direction. It has tremendously accelerated the way to do business in the Energy Sector in Vietnam. Our world-class consortium is enabled to efficiently work at a fast pace and thus are the only company in the world to achieve such success," says Ian Nguyen - DOE Managing Director.

The 4 billion dollar project is a "build to own and operate" independent power producer in Vietnam. This, first-of-its-kind operation, involves developing a stable energy infrastructure through Liquid Natural Gas (LNG) import terminals and natural gas-fired and waste to water power plants. DOE is uniquely qualified with unmatched expertise, and investment resources create meaningful value for both countries’ mutual benefit.

Delta Offshore Energy focuses on developing clean energy solutions as the future for meeting the power generation needs of emerging economies. We originate, structures, and co-develop clean energy projects with a particular focus on the rapidly evolving power sector in Vietnam. We encompass the entire spectrum of LNG to power, wind, and solar.

PDF Version of the Media Release.