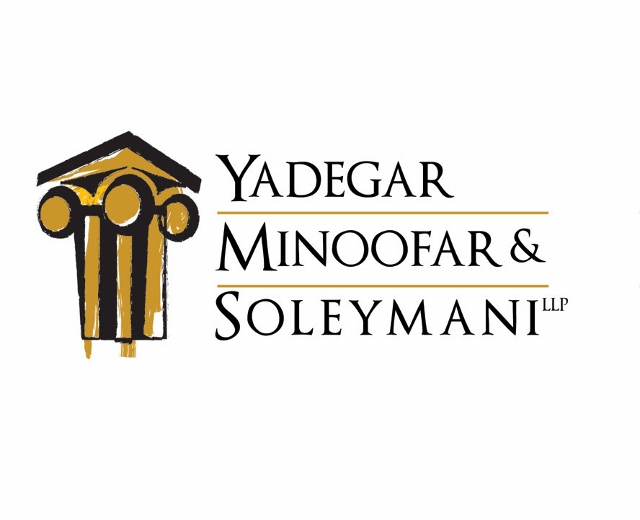 In July 2020, Judge Mel Red Recana ruled that Johnson had proven multiple causes of action against Sunset Studios Entertainment LLC and its executive Cristina Cimino. The judge granted Johnson’s affirmative motion for summary adjudication on his causes of action for:

When asked about the case, Johnson's attorney, Navid Yadegar said, "We are thrilled that we were able to assist our client to establish his claims against Ms. Cimino and Sunset Studios."

The lawsuit alleged: Cimino reached out to Johnson on Instagram and used her position and influence to start communications between the two of them; Cimino offered Johnson two movie roles in Sunset Studios Entertainment LLC productions; the movie roles were allegedly worth $16 million.

The lawsuit further alleges: Cimino sent inappropriate messages to Johnson, as well as an inappropriate photo; over the course of their communications, Cimino sent Johnson thousands of text messages and called him several times; Cimino’s behavior progressively became more provocative, and Johnson repeatedly asked Cimino to stay professional; Johnson eventually accepted employment agreements written up by Cimino; Cimino withdrew the offers after Johnson reaffirmed to Cimino that he would not pursue a romantic and/or sexual relationship with her; Cimino’s actions hurt Johnson's career because he turned down work for her offers and his refusal of Cimino’s actions caused his loss of work.