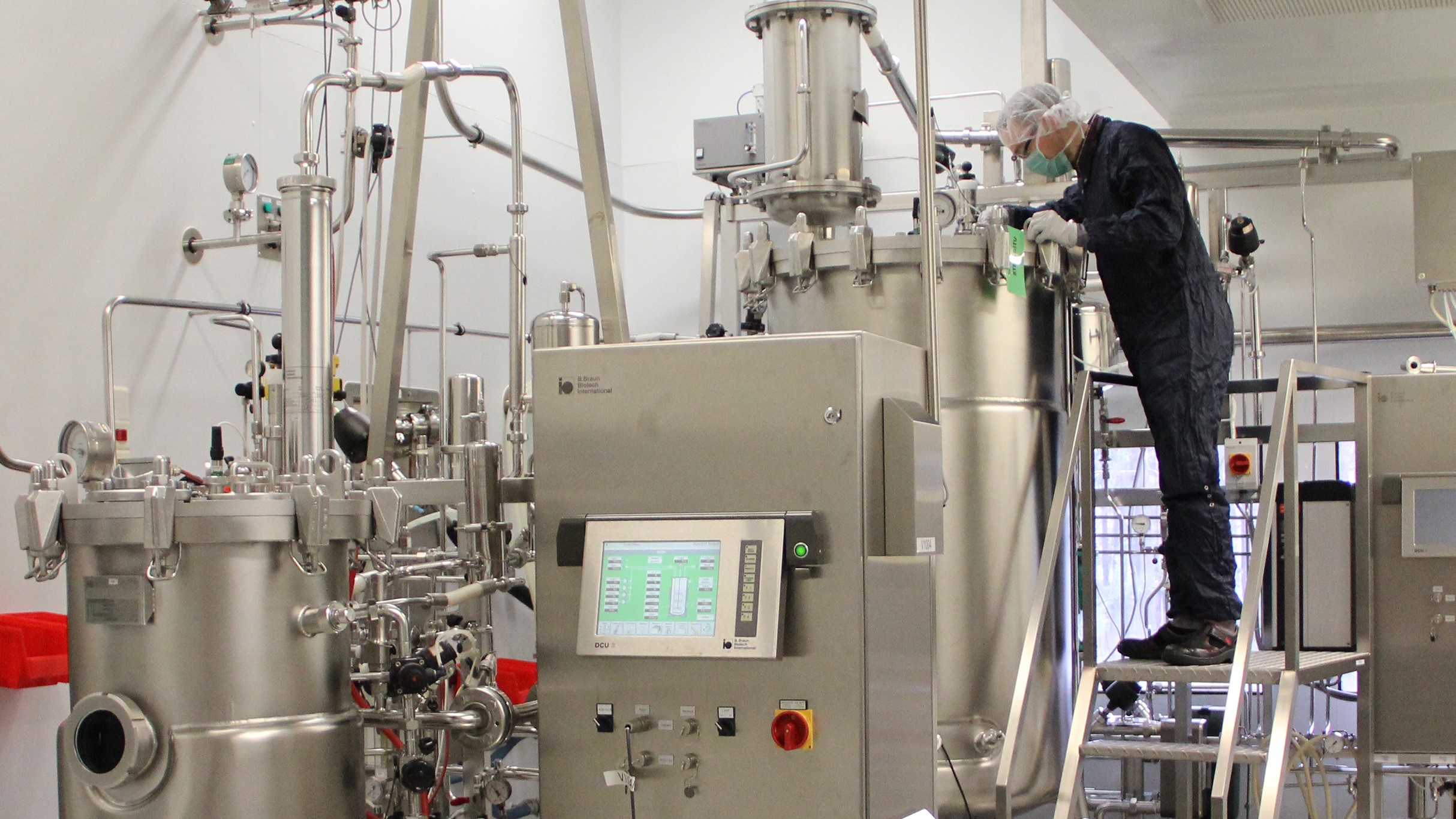 Oulu, Finland, September 08, 2020 --(PR.com)-- Paras Biopharmaceuticals Finland Oy (Paras Biopharma) is pleased to announce that it is now a member of the Pivotal Scientific Limited (PSL) Alliance, a network of companies operating within the biotechnology market. As part of the Company’s portfolio of microbial products, technologies and bioprocess enzymes, Paras Biopharma looks forward to reaching out to distributors and subsequently to the end users for its recombinant bioprocess enzymes.

PSL Alliance provides a platform for manufacturers, suppliers, and distributors to communicate with the aim to forge successful working relationships and worldwide reach out. Paras Biopharma believes that its association with PSL will enable Paras Biopharma to reach out to a larger customer base and will help researchers and companies in their biopharmaceutical development needs.

Together with its existing portfolio of recombinant enzymes that include RapidTEV® (recombinant TEV protease) and RapidEK® (recombinant Enterokinase), the Paras Biopharma team has successfully developed a new addition, RapidZymo® (recombinant Zymolyase).

“The development of RapidZymo® complements the Company’s existing portfolio of recombinant enzymes and proteases that are widely used for valuable biologics within research and development, including the cleavage of fusion proteins and removal of tags from recombinant proteins,” said Dr Jordan Verrollot, Technical Associate, Paras Biopharmaceuticals.

“These enzymes are produced by Paras’ proprietary technology platform and have been engineered for enhanced activity and greater stability. The Company is proud of the efforts its Associates have made in developing these recombinant enzymes,” said Dr Mark Jackson, Administration Lead, Paras Biopharmaceuticals.

“PSL appreciates and is pleased that Paras Biopharma has become a PSL Alliance member and it looks forward to working with the team at Paras Biopharma,” said Richard Atkins, Commercial Director at Pivotal Scientific, UK.

Paras Biopharma is a Finnish biopharmaceuticals company that started in 2012. Comprising of protein scientists, bioprocess engineers and technologists, Paras Biopharma’s team has strong experience in developing biologics in the most efficient manner.

The Company’s primary objective is to strive to create solutions through manufacturing innovations in the bioprocessing & bioproduction space for difficult-to-produce Biologics and Biosimilars.

The Company's main activities & offerings are in 3 major areas:

Paras Biopharma has a fully equipped microbial production facility in Finland for the production of recombinant therapeutic products. With a total floor area of 25,000 ft2 and a classified cleanroom of 4,300 ft2, other features include media and buffer preparation, live area (fermentation and harvest & extraction), purification suite (incl. +4°C cold room), final filtration and freeze-drying.

Pivotal Scientific Limited is a unique biotechnology consultancy founded in 2008 by Tim Bernard, in response to a gap in the biotechnology market for a company that offered advice and support for small to medium-sized businesses operating within the research reagent sector. PSL’s main objective is to assist companies in growing their brand and sales in this highly competitive market by supporting them at all stages of the business life cycle https://pivotalscientific.com/our-consultancy-services/the-psl-alliance/
For more information on Paras Biopharma’s enzymes and the company, kindly reach out to us at BD@parasbiopharma.com. Please also visit our website www.parasbiopharma.com.

All the enzymes mentioned are for research & development purpose only and not for use in humans.
Contact
Paras Biopharmaceuticals Finland Oy
Dr. Mark Jackson
+358442905993
www.parasbiopharma.com