Do You Know "J-Lo Without the Doe"? 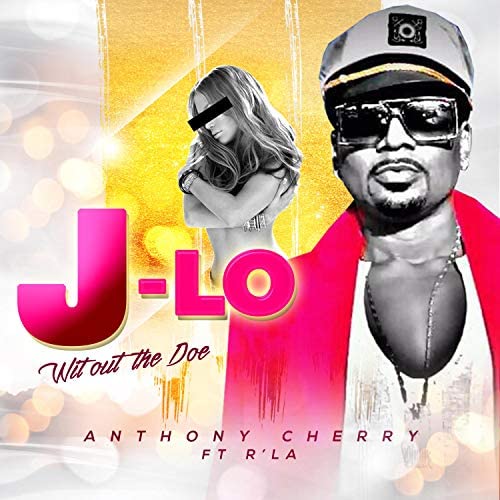 Anthony Cherry is an American singer, actor, songwriter from St. Louis, Missouri now residing in Los Angeles, California. While being casted for the new hit tv series “Vicious” starring Tami Roman Dirby and directed by Kim Fields, his first love of music flourishes as well. With his passion for singing starting in 6th grade, and now opening up for moguls such as Lisa Reye during R&B Grammy weekend and performing in different major cities around the world. Anthony Cherry is a well rounded entertainer.

When arriving in LA in 2002 Mr. Cherry was in a tragic car accident being hit by a car. Before this tragic accident rerouted his life, he was booked for a recurring role on the television series “The Parkers” casted by Twinky Bird. The accident caused a broken neck leading him to switching his career back to styling hair to make ends meet. This sudden switch put him back in the light as a celebrity hairstylist with music and acting still in his scope.

Some of Mr. Cherry’s biggest influence came from the late Whitney Houston, Michael Jackson, Luther Vandross, Beyonce and more. With these major influences their voice and raw talent gave Anthony Cherry the confidence to captivate his audience. In 2005 Anthony Cherry signed his first record deal with Russel Simmons music group/Peter Role Records. In 2019 Anthony released his first single “Not Fair.” The record “Not fair” sparked the interest of major players in the entertainment industry giving him traction for his next single “Hustla.” After “Hustla” followed up with a solo ballad "My Boo" and “So sad,” a current relationship song. In 2021, Anthony Cherry created an undeniable hit with “J-Lo.” Anthony is set to release two more singles titled, “Heavenly Father” and “Baby Baby.” "Heavenly Father" is a social commentary of what has happened in his life the last four years and "Baby Baby" is a happy vibrant universal song. Anthony Cherry has a unique sound with a message of love and unity. Cherry’s sunny personality keeps him driven by ambition, optimistic and charismatic.
Contact
Baddiie Inc.
Elicionne Washington
805-538-2677
www.baddiieinc.com