Manimas Sees a White Elephant in the 2020 Election

John Manimas, the only presidential candidate who seriously recommends mandatory voting, predicts that if Trump is re-elected, the Republican Party will use the 25th Amendment to remove him from office and make Mike Pence the President in order to continue execution of a right-wing plan to change the United States of America into the Confederate States of America. 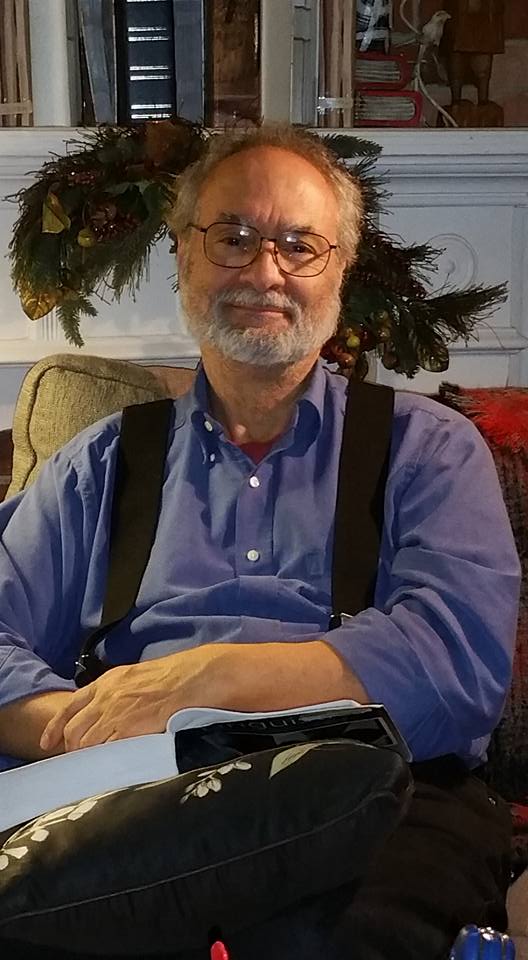 Schenectady, NY, September 15, 2020 --(PR.com)-- John Manimas, the only 2020 presidential candidate who seriously recommends mandatory voting, predicted today that Donald Trump will not be President through 2021 even if he is re-elected. "I predict that the Republican Party will execute a plan, under the leadership of Mike Pence and Mitch McConnell, to dump Trump using the 25th Amendment and re-invent Mike Pence as the leader of a right-wing American Confederacy," Manimas said. Manimas' political party, the Real Democracy Party (RDP), has endeavored to run the John Manimas Campaign not as a third party but as an opportunity for non-voters to cast write-in votes against the two-party system and for election reforms. There is no evidence of significant success for their efforts.

"Americans seem unable to question the sanctity of their two-party system," Manimas said, "even though the effect for the past 120 years has been to protect minority rule by a political class." Manimas has explicitly stated his conviction online and in his book, entitled "The Primacy of Stewardship," that what people do reveals what they truly believe, not what they say. "The actions of the Republican Party reveal that they have adopted a Confederate version of how small and weak the federal government should be," Manimas said, "The Republican Party wants nothing to block the alleged 'states rights' to control the cost of labor and impose religious doctrines on the people." Manimas said, "Pence, a born-again Christian with all the right-wing credentials, is the man people are really voting for, if they vote for Donald Trump in 2020." The RDP website posts detailed biographical information about VP Mike Pence, including evidence that he believes becoming President is "God's plan for him."