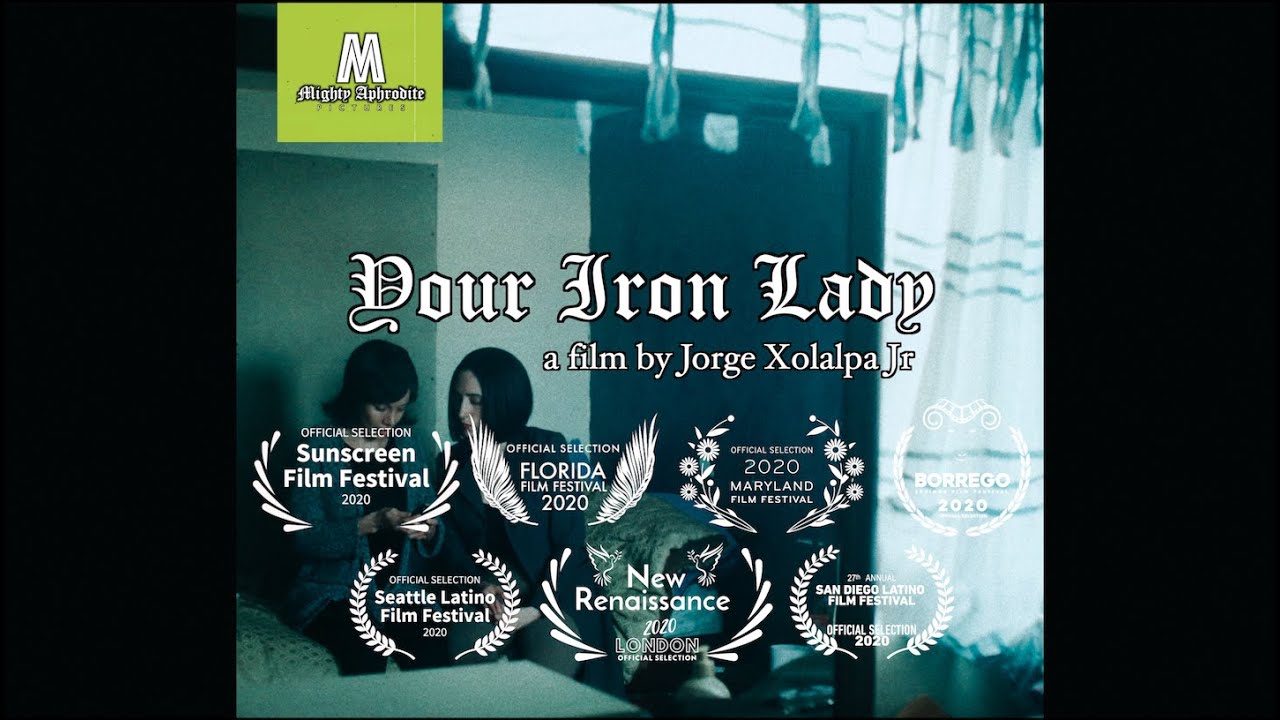 Los Angeles, CA, September 19, 2020 --(PR.com)-- Jorge Xolalpa (Sho-lal-pa) Jr., is an award winning LGBTQ filmmaker from Mexico residing in Los Angeles as a DACA/DREAMER. At the beginning of his career, given the lack of opportunity in the industry, Jorge decided to write a short-film for himself. This could be noted as the landmark point in Jorge's career as he took the needed time to perfect his writing and directing craft.

His most recent film, Your Iron Lady (2020) tells his mother's true life story, an immigrant mother of four who after being married for 22 years, decides to leave her abusive husband upon her arrival to the U.S. The film has won various awards from multiple festivals including “Best Feature Film,” and “Best Director” from the 2020 Sunscreen Film Festival.

Your Iron Lady has also received support on the Golden Globe Facebook page with the trailer reaching over 8k views. You can view the trailer and post here:
https://www.facebook.com/watch/?v=329043891544695&extid=tbOxD8TN5ARB36Kt

Jorge has submitted the film for a Golden Globe consideration. However, every award season brings on lavish "For Your Consideration" campaigns that entail a minimum spend of $3 million, and that's being frugal. Jorge does not have this kind of budget which is why he has always gotten creative to fund his films, "at the end of day I worry about having the money to feed my entire crew and talent," shared Jorge.

For this reason, Jorge is going rogue and taking the grass-root movement to a different level. He is reaching out to friends, family, contacts and the general public to help support the film by visiting the Golden Globes post on Facebook, watching the trailer and choosing to leave a comment or a like.

As a DACA/DREAMER, Jorge knows the importance of unity, coming together in support of one another and rising together with one voice. A Golden Globe nomination not only would be a nod to his work but a special gift to his mom since the film is based on her true life story. The film also raises the voice on immigration during an unprecedented time in our country.

You can catch a virtual screening of Your Iron Lady this Sunday, September 20th at 6:30 p.m. Pacific Time as an official selection of the 27th Virtual San Diego Latino Film Festival. Visit the link https://sdlff2020.eventive.org/schedule/5f3d8ba6d4ef9e003e1423bb and stay for Jorge's Q&A after the screening.
Contact
ECHO Publicity
Cristina Uranga
480-252-6157