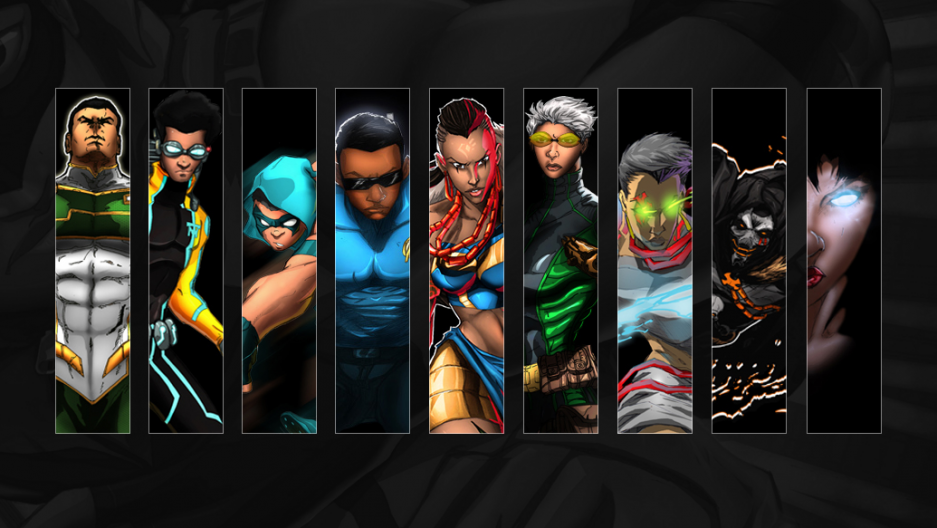 Atlanta, GA, January 16, 2021 --(PR.com)-- The two companies will leverage their networks and talents to build a pipeline of television and film projects, along with books and merchandising.

JackieBoy Entertainment (JBE), an award-winning entertainment company is led by seasoned music industry veterans John and Katina Tillery. With over 30 years in the music industry, John is a well-recognized artist, songwriter and producer. His work was featured on the soundtrack for the HBO film City of Peace, produced by the award winning actress and singer Barbara Streisand. John also appeared in the movie, Guilty by Association, starring Oscar® and Golden Globe® award winner Morgan Freeman. Edward A. Brown serves as the Executive Vice President of the Film & Television Division for JBE. Brown is a seasoned veteran in the sales and marketing industry, with over 25 years of experience. He has worked with several entertainment companies to develop numerous television and film projects, creating opportunities for young and new content creators.

Comic Republic Global Network was formed in 2013 and is the creator of the popular animated series The Might of Guardian Prime, The Galactic Corps, ERU, Ireti and Hero Kekere.

Jide Martin, CEO and President of Comic Republic states, "Comic Republic is delighted to announce our collaboration with US-based film and television production and publishing company - JackieBoy Entertainment. With many television and film properties, JBE is a pulsating rhythm in the entertainment industry and we couldn't be more excited to collaborate with them and provide more opportunities for African characters to be expressed to a global audience through television and film. It is time to tell our stories and no one can tell it like we can."
Contact
JL David Agency
Jenn David
404-720-9215
www.jldavidagency.com