Paul L. Morton Honored as a Professional of the Year for 2021 by Strathmore's Who's Who Worldwide Publication 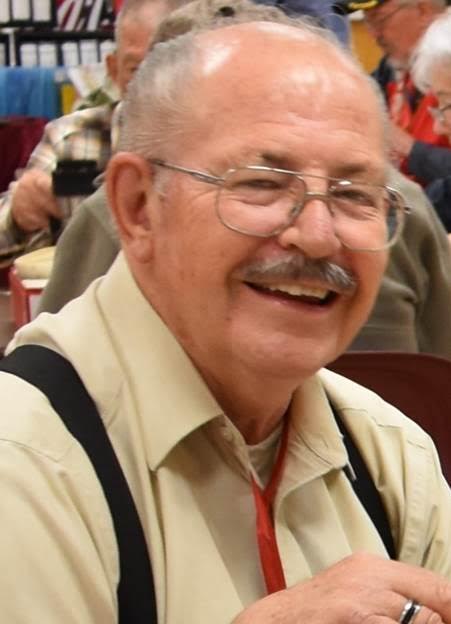 Rio Rancho, NM, April 08, 2021 --(PR.com)-- Paul L. Morton of Rio Rancho, New Mexico has been honored as a Professional of the Year for 2021 by Strathmore’s Who’s Who Worldwide for his outstanding contributions and achievements in the field of telecommunications.

About Paul L. Morton
Paul Morton is retired after more than 30 years’ service from his position as an engineering associate with AT&T, the telecommunications company providing internet, phone and wireless services nationally. Mr. Morton was responsible for plant operations.

Mr. Morton has received numerous industry awards. He is a life member of the Telephone Pioneers of America and the Director of the New Mexico Philatelic Foundation.