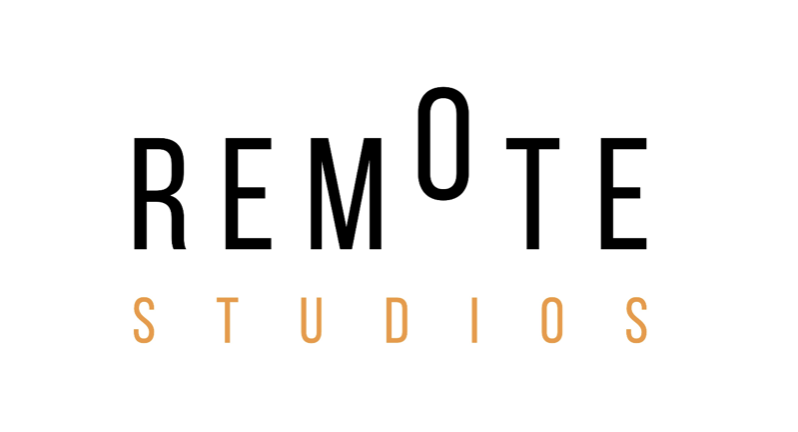 San Francisco, CA, April 12, 2021 --(PR.com)-- Remote Theater, a pioneering online performance group born one year ago this month, has relaunched and reincorporated as an online film company to better serve its stakeholders - artists, audiences, and benefactors. As Remote Studios, it will continue innovating in a new medium it calls “live global cinema” which combines the excitement of live theatrical performance and cinematic storytelling elements afforded by the new medium.

Following the successful online production of Anthony Clarvoe’s The Art of Sacrifice and an online reading of Lynne Kaufman’s Magician’s Choice, the company also announced the remainder of its 2021 season with a strong focus on dramatic works it believes lend themselves to uniquely rewarding experiences live, online, and with artists working from different locations.

“Since our launch in April 2020, we’ve been learning the new opportunities to engage global audiences using new digital technologies,” said Giovanni Rodriguez, co-founder of Remote. “Our brand promise, so to speak, is live global performance, bringing artists and audiences together no matter where they live. Our plan for developing technologies and early programming will help us make this vision a reality.”

May 1: Dinner with Friends, by Pulitzer-Prize-winning playwright Donald Margulies

June 5: The Book of Magdalene, by Caridad Svich

Chinese Takeout in New York On Christmas, plays not about Christmas by Billy Aronson and Rachelle Minkoff

The Gang From Ashland, a company collaboration

+Remote Cinema: live-streaming films engaging artists and audiences around the globe. The company’s first announced film: a live concert version of The Fourth Messenger, an award-winning musical about a modern Buddha by Tanya Shaffer and Vienna Teng. 2022 premiere.

To learn more about Remote, please visit us at www.remote.theater.

About Remote Studios
Born during the pandemic, but with an eye trained on the future, Remote Studios is a collective of artists exploring the boundaries of live online performance. We’re committed to developing and reimagining great dramatic works and finding global audiences for them. Artists we have worked with include Obie-award winning playwright Naomi Wallace, writer/librettist/TV producer Billy Aronson (the originator of the concept for RENT), and playwrights Tanya Shaffer, Anthony Clarvoe, and Lynne Kaufman.

Remote is the beneficiary of a Facebook Small Business Grant. Past and current partners include the Actors Reading Collective (ARC) and Playwrights Foundation for their support for the premiere of Tanya Shaffer’s Manatee on Mars. We’re a fiscally sponsored organization, and all donations are tax deductible. To learn more, please go to www.remote.theater.
Contact
Remote Studios
Giovanni Rodriguez
650-279-8415
remote.theater