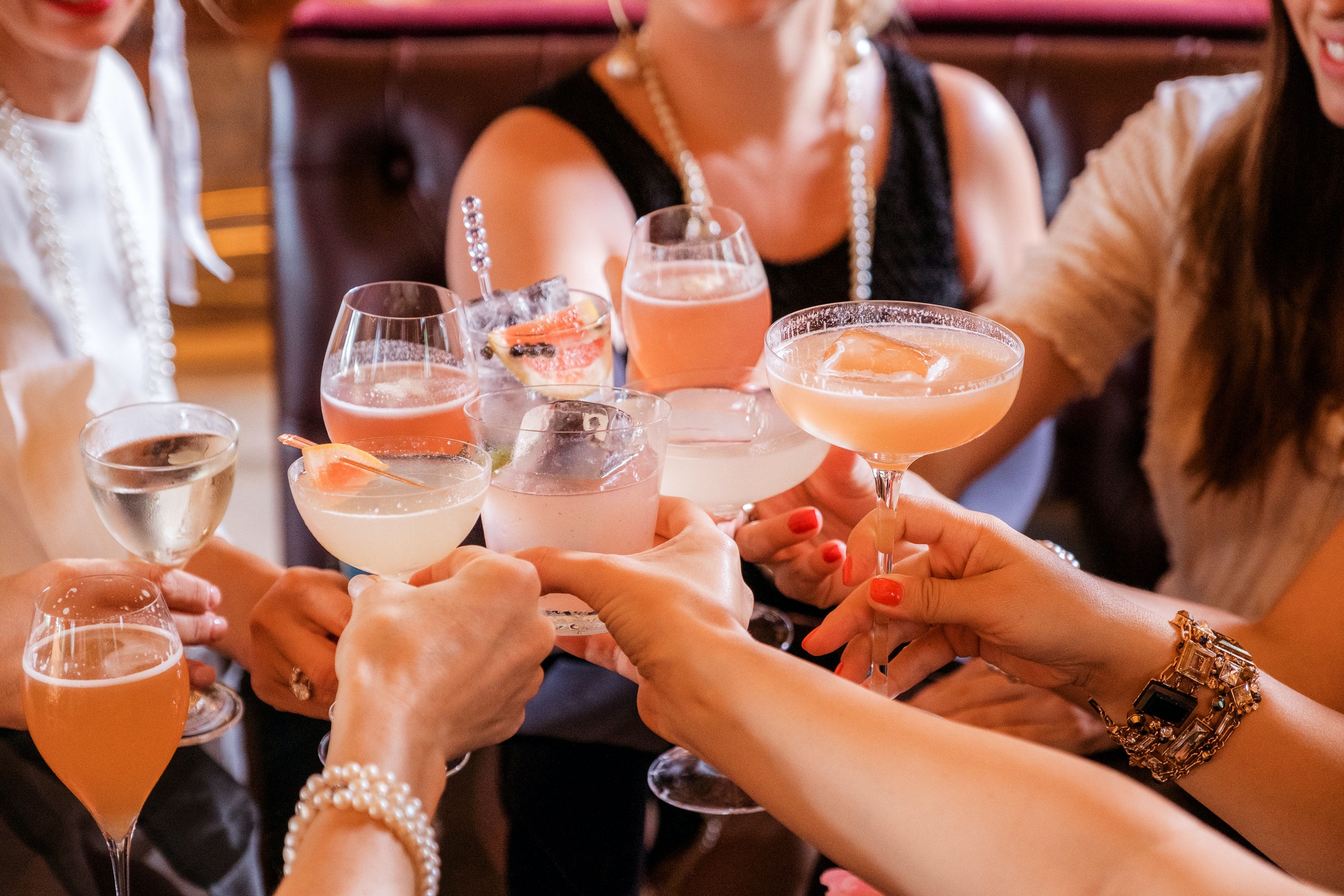 This year, the event will be held at Big Sky Resort, and for the first time it is open to community members. Starting at 6:30pm on July 18 Andrew Wantuck (co-executive producer of Jim Jeffries Show and former producer of Tosh.0) hosts a comedic lineup that includes:

Chris Fairbanks
His fast-paced, quirky, and consistently improvised act has been showcased on Comedy Central’s “Featuring,” “Conan,” “Last Comic Standing” and “Jimmy Kimmel Live.” He also co-hosts the popular podcast, “Do You Need a Ride” with “My Favorite Murder” host Karen Kilgariff.

James Davis
Davis has appeared on shows like Kevin Hart’s Real Husbands of Hollywood and The Conor Moore Show. He created and starred in Hood Adjacent with James Davis, which aired on Comedy Central in 2017 and hosted a game show called Awake: The Million Dollar Game on Netflix.

Forrest Shaw
A writer (The Jim Jefferies Show, The Conor Moore Show) and stand-up comedian appearing live on Conan and Live at Gotham. His stand-up special "Poor Decisions" was released on Amazon Prime. His comedy albums Mister Grizzly and The Bella EP can be heard on Sirius/XM, Pandora, and Spotify. He is the co-host of the "I Don’t Know About That" podcast with Jim Jefferies.