"Mixmag Asia Selects Vol. 1" to be Released by b2 Music

Mixmag Asia will release the first of its compilation series "Mixmag Asia Selects Vol. 1" with b2 Music from Hong Kong and ADA. The album features 10 tracks from Asia's top DJs and producers, and a variety of styles, from House to Techno to Bass music. Mixmag (UK) is the world's leading authority on Dance music and Clubbing culture. 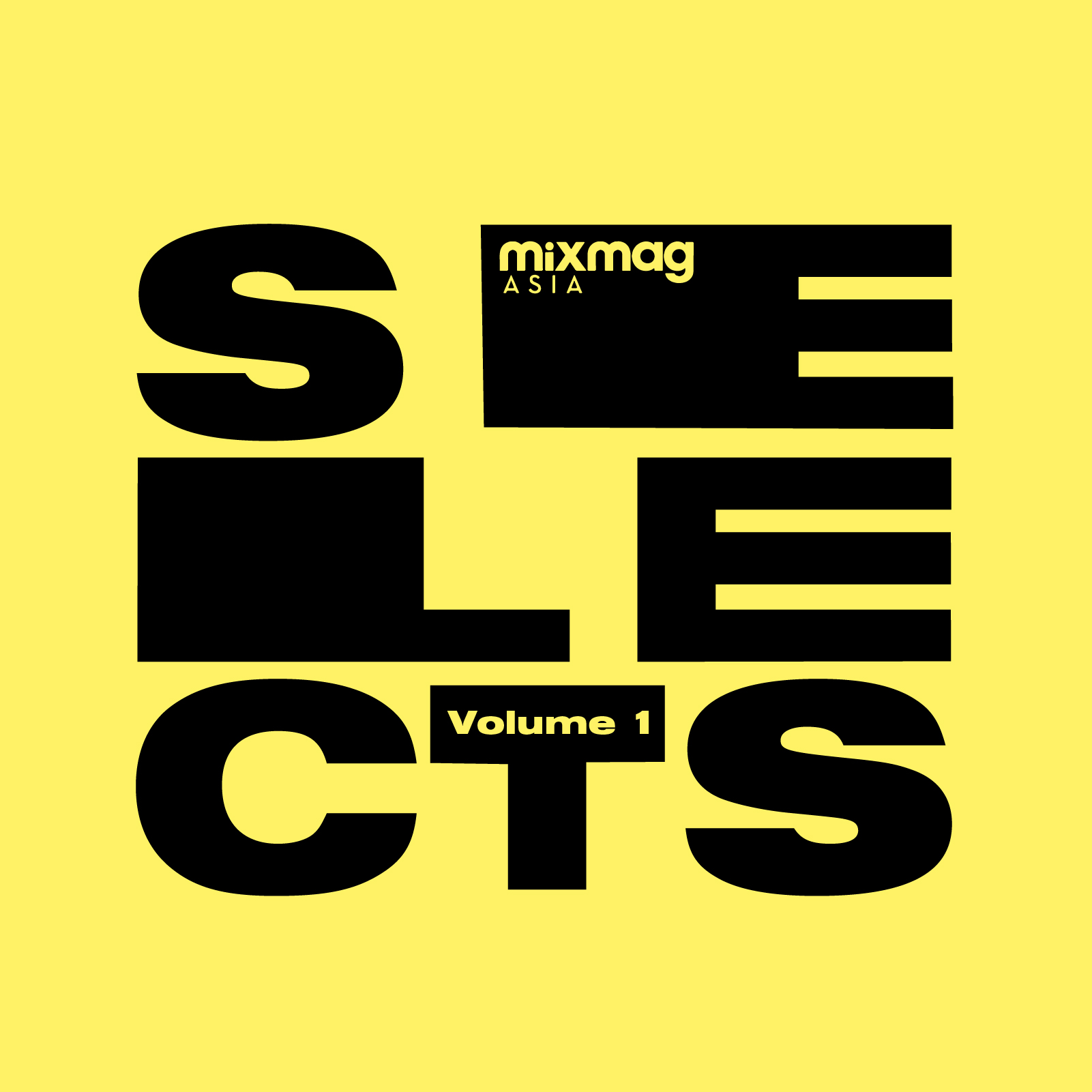 Hong Kong-based b2 Music, a division of b2 Holdings and the official licensee of Mixmag UK for Asia, has announced the upcoming release of Mixmag Asia Selects Vol. 1 on August 13, 2021.

Mixmag Asia Selects Vol. 1 is a cross-section of the region’s best new Dance music, representing artists from 7 different countries – from seasoned club veterans like Japan’s Que Sakamoto, to up-and-coming stars like Taiwan’s RayRay. All 10 tracks on the album represent the best and brightest sounds from across Asia’s vibrant Dance music landscape.

The album features 4 exclusive tracks, including "Let There Be House" by Thailand’s Q Narongwate, who’s been praised by some of the world’s top Soul and House music artists including Louie Vega, Bert Bevans of Studio 54, Aaron Ross and Rhemi. "Let There Be House" is the soundtrack to your summer at the beach. Another track exclusive to the compilation is "One Desire" by Singapore’s leading DJ, producer and saxophonist, Kaye – a major figure in the dance and underground scene who co-founded one of the city’s most recognised labels around the world, Darker Than Wax. "One Desire" pays homage to the soulful depths of Kaye’s musical repertoire with its funky beat and thrilling synthy style.

Other highlights on the album include Indonesian-born artist Bleu Clair who checks in with "Hit List" - and a style that can only be described as extravagant House music for the future, earning him support from A-listers such as Diplo, Dillon Francis, Matroda, Valentino Khan, Joyryde and many others. And finally, Taiwan’s RayRay adds some heavy Bass to the album, along with DOLF and Dysomia on "Born To Be Cool" – another club banger from the Yellow Claw’s Barong Family label.

Sean Dinsmore, Managing Director of b2 Music stated, “We are excited to announce the release of Mixmag Asia Selects Vol. 1, as we have watched the incredible growth in Asian club music, and the rise of regional producers making world class tracks. We are honored to carry the musical torch of Mixmag in Asia.”

Arun Ramanathan, A&R Director for Mixmag Asia Selects adds, “The most exciting thing I’ve discovered in Asia’s electronic music sector is it’s diversity and how it reflects on the multitude of cultural identities behind the producers, creators and their respective music scenes. We hope that Mixmag Asia Selects Vol. 1 offers an essential guide to the present and future of dance music in Asia.”

The album will be available on August 13th worldwide on all major platforms through ADA.

About Mixmag Asia
Mixmag Asia is a licensee of Mixmag (UK), the world’s leader for Dance music and clubbing. Covering 8 Asian countries, including all of SE Asia, the platform is devoted to discovering and reporting on DJs, production, lifestyle and club culture in Asia. 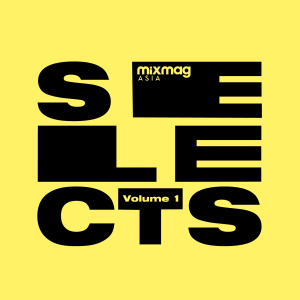 10 of the best new Dance music tracks from across the Asia region, from the best DJs and producers.