The 4343 empowers the Chicago Southland by bringing diversity and inclusion to manufacturing business through collaboration and education. 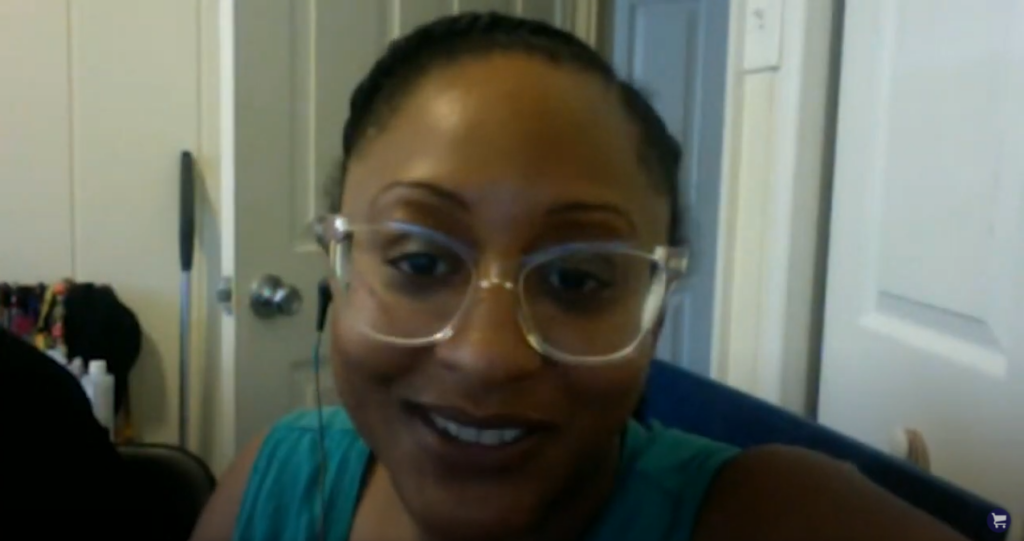 The 4343 is committed to working with manufacturing and distribution companies to enable them to take advantage of new ways business development is being done. Ecommerce is a major component of our effort educate and empower success. An essential business practices.

These Programs Are Aimed at Supporting Diversity in Business
Understanding, accepting, and valuing. The unique differences in races, ethnicities, genders, ages and more. The differences in education, skill sets, experiences & will be enhanced through the 4343 and its programs.

They aim to be collaborative, supportive, and a respectful environment that increases the participation and contribution of all their members.

Supporting The Chicago Southland Through Education

The South-Southwest Suburban Region, commonly known as the Southlands, are comprised of more than 2.5 million residents living in 62 communities throughout Cook and Will Counties. Historically, the Southlands have been a key source of people and firms driving the regional economy. Today, the regions remain asset-rich, housing over 20 percent of suburban Cook County’s population and nearly 15 percent of its businesses. However, this region faces new challenges as they have become increasingly disconnected from the regional economy and its trajectory. This growing exclusion heightens the social, racial, fiscal, and other challenges these communities face, and undermines the long-term growth of the entire metropolitan region.

The most severe poverty rate increases in Chicago occurred in the southern suburban cities of Harvey, Chicago Heights, Robbins and Calumet City. This zone of spiraling poverty is in contrast to the City of Chicago, which has seen stabilization in its low-income population. The greatest need in the southern suburbs is for basic needs such as food insecurity, housing, and safety from abuse. The Southland area consists of disinvested areas, both Economically Disconnected Areas (EDAs) and struggling commercial and industrial areas. Those areas have a concentration of low income and BIPOC populations and have experienced a loss of economic activity over a sustained period. Without action, evidence of increasing training requirements and decreasing employer investments in training raises concerns about compounding inequality and lagging employment.

One distinguishing feature of the South Suburbs – compared to other parts of the region’s suburban landscape – is their prominence as a place of residence for the region’s African American population. The southern suburbs are experiencing increased needs and reduced services and are poorly equipped to advocate for the resources they need to support their residents.

Build a strong foundation in ecommerce sales & marketing with an introduction to core principles and develop needed practical skills. At GSU, it is imperative they educate their members in the wild world of ecommerce.

You are taking so much more than a course. You are joining likeminded individuals on a similar journey. Thanks to the 4343!