The AngelWing Project Presents Clay's Place: Inside My Blue Mind, an Exhilarating New Play That Transports Audiences to Memphis's Beale Street Set in 1956

Set against the backdrop of the renown and popular downtown Beale Street; Clay Carter and Turner Davis are first cousins. Born in the lower Mississippi Delta, as teens they hopped a train aiming to leave the deceptive, one-sided sharecropping system in search of a better life. 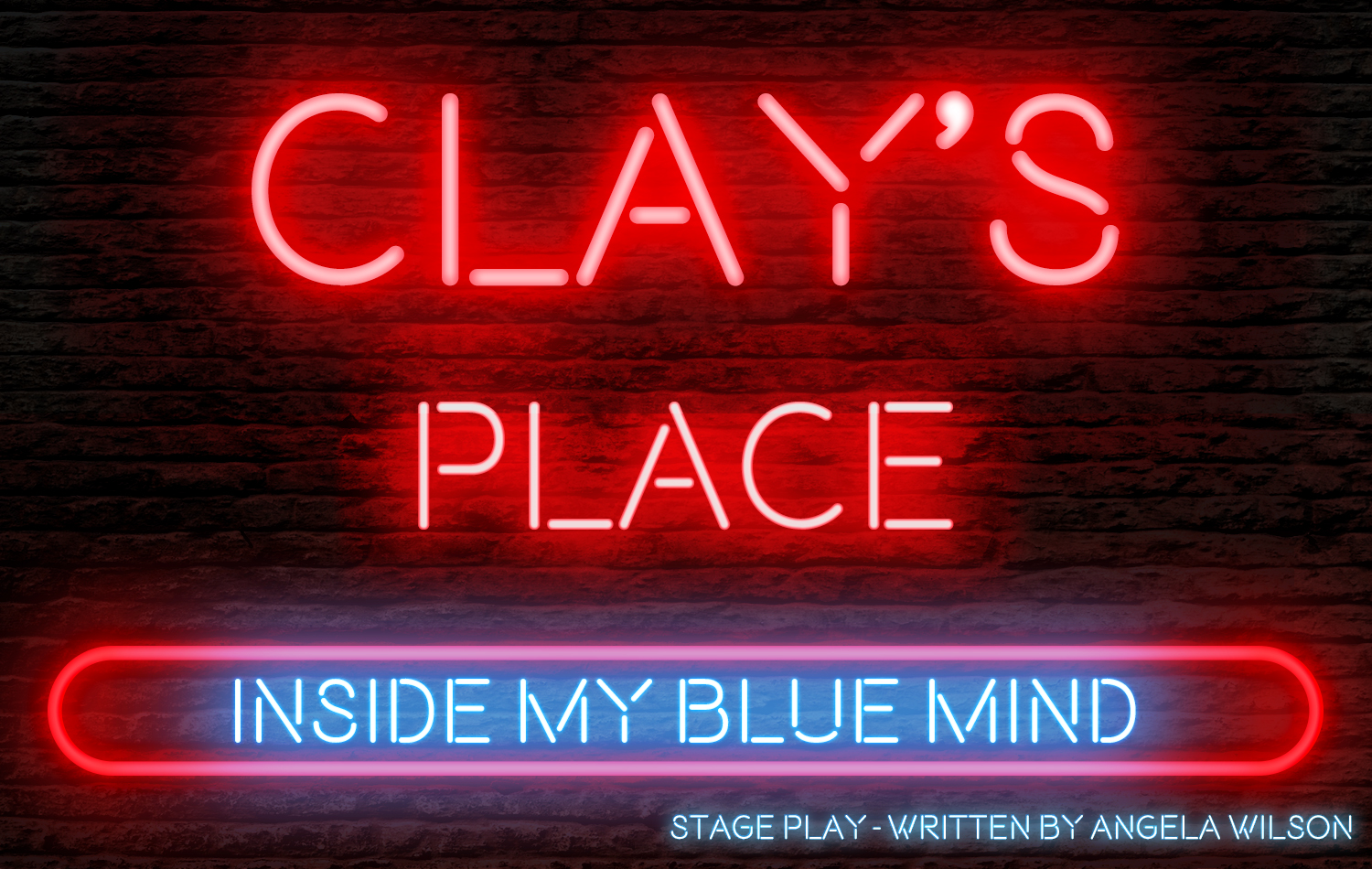 Glen Burnie, MD, September 23, 2021 --(PR.com)-- How far away can you get from your secrets? It is 1956 in Memphis, TN. Blacks were still reeling from the tragic murder of a 14-year-old young man by the name of Emmett Till just a year earlier in neighboring Mississippi. The perversities of Jim Crow, lynching, segregation, disenfranchisement had deep roots in the Cotton Capital. Memphis was full of working poor blacks, highly skilled, but without education, who were relegated to working the most dangerous, dirtiest and hazardous jobs.

These activities were set against the backdrop of the renown and popular downtown Beale, the Soul of Memphis, complete with its black-owned shops, stores and carnival atmosphere coupled with an indulgent nightlife that seduced many to engage in their clandestine vices. Lounges, clubs, gambling, prostitution and incredible music; boogie-woogie and especially the blues; Beale had an allure that was hard to resist. Clay Carter and Turner Davis are first cousins. Born in the lower Mississippi Delta, as teens they hopped a train aiming to leave the deceptive, one-sided sharecropping system in search of a better life. Chicago was the goal but 240 miles from Greenville, MS was as far as they made it.

Hustlers by nature, hanging out on Beale became second nature to their enterprising personalities. But after narrowly escaping death or imprisonment enough times and as relationships became a part of their lives, the desire to "go legit" set in. But how can they resist the allure and charm of the life they have known for so long? Could they really achieve success in a society that despised them solely based on the color of their skin, because they were black men? The outward appearance of a man otherwise with the same nature, both with beating hearts in their inmost being.

Clay and Turner were willing to give their best effort to their cause, except for the fact that their limited choices they had were blemished by secrets of the past and present. Secrets that threatened to invade and interrupt their chances at realizing their dreams. Could they even rationally fathom real and true righteousness? Clay and Turner will be tested, tempted and tormented; both with their own individual secrets that will either destroy them or deliver them.

Angela Wilson is the playwright and director of this play. She is the founder of the AngelWing Project, Inc. (AWP), a 501(c)3 non-profit performing arts organization founded in 2015 to promote the development of the performing arts in the local community. AWP is the theater in residence at the Chesapeake Arts Center where the show will premier.