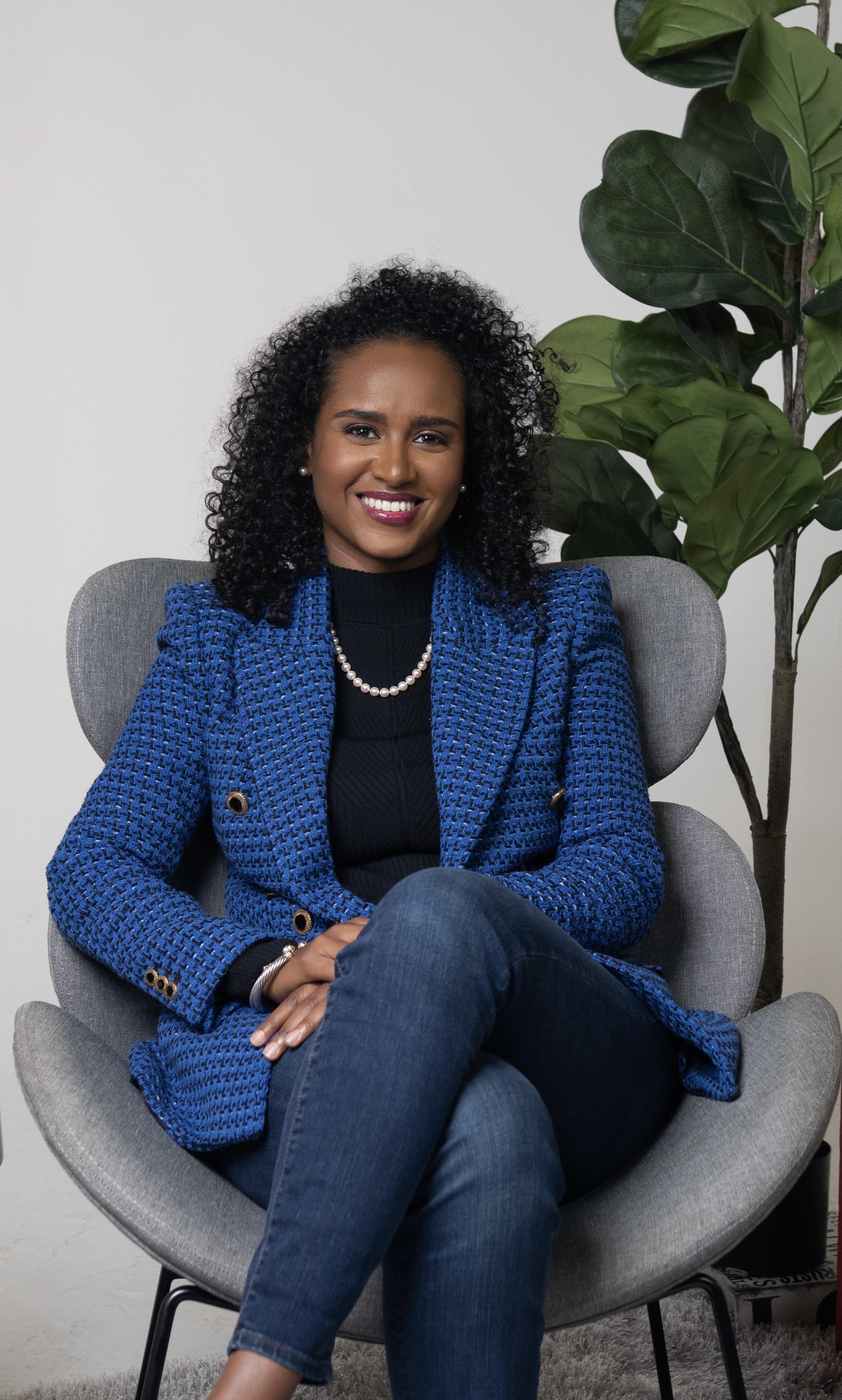 Atlanta, GA, October 20, 2021 --(PR.com)-- The Atlanta Civic Circle, a nonpartisan, nonprofit, civic journalism organization, launched at the top of the year has hired Saba Long as its first executive director.

Long, a writer, media and communications consultant and sought-after political advisor, resigned from the Atlanta Civic Circle’s board to assume the top leadership position. Long has worked extensively with Atlanta civic and government organizations, including MARTA and the Urban League of Greater Atlanta. She previously led communications on many transit referenda in the metro region, helping to bring MARTA back to Clayton County and push for expansion into Gwinnett County.

Long was a previous opinion columnist for SaportaReport. She also worked on “The Atlanta Way,” a documentary chronicling the city’s decision to rethink public housing and the tension between gentrification and housing affordability.

“Our board was very excited to select Saba to lead the Atlanta Civic Circle and establish its presence in Atlanta and beyond,” said Bill Bolling, board chair and the organization’s co-founder. “Her perspective from having worked at the intersection of public policy, communications, nonprofits, and advocacy is invaluable to growing the organization.”

A bold experiment in nonprofit civic journalism, the Atlanta Civic Circle takes a deep dive on affordable housing and democracy. Reporters provide tools and resources to help the community learn more about the issues and equip readers with information on how they can get involved.

“I am excited for this incredible opportunity to elevate a new form of journalism in Atlanta,” said Long. “In my more than 15 years in the city, I have seen the media landscape change drastically as established print outlets have shuttered and new outlets have come online. The Atlanta Civic Circle will sit at the intersection of civic literacy, civic journalism, and civic engagement.”

ACC is able to realize its vision thanks to the generous support of several founding donors, including the Robert W. Woodruff Foundation, the Arthur M. Blank Family Foundation and the Andrew W. Mellon Foundation. 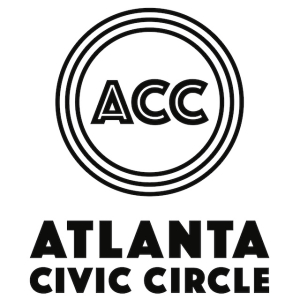