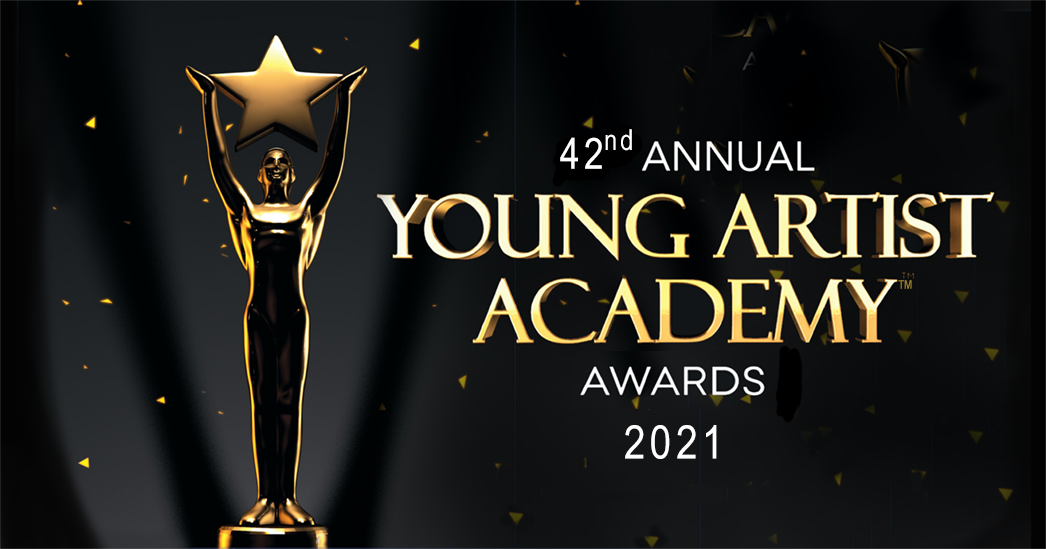 Comic legend and actor Martin Lawrence received the Genius Award. The Genius Award is bestowed on performers who seem to make gold out of everything they touch, displaying a sense of timing and style that audiences crave and are eager to consume; their talent can be described as nothing short of pure Genius. Mr. Lawrence has impacted audiences for decades with his acting, producing and writing. He is known for his roles in projects such as What’s Happening Now!!, Martin, Bad Boys, House Party and Big Momma’s House.

The recipient of the Young Artist Academy’s Inspiration to Youth Award was Tiffany Haddish. She is an Emmy Award-winning actress and a Grammy Award-winning artist. Ms.Haddish has truly inspired this generation - young and old alike - through her acting roles, comedy and her unique, unabashed and unashamed style that comes from the heart. She is known for her roles in Girls Trip, Like a Boss, Keanu and The Last O.G. Presenting this award to Ms. Haddish was Hip-Hop artist J French (Jaguar French). French is a multi-instrumentalist and music producer, known in the rap community for his honest messages that cut to the heart of world issues and social dilemmas.

Young Artist Academy™ Executive Producer Simon Barron said: “For over 40 years the Young Artist Academy™ has been preparing young stars for the real world of entertainment, by teaching members and their parents important industry skills and success-tips. Through monthly newsletters, workshops, virtual networking events, press training, hosting opportunities, and mentoring sessions, the organization is equipping the next generation with what they need to succeed. We also endeavor to instill core values such as communication art, equality, diversity, and kindness. The results have been phenomenal! We’re proud to have watched so many of our young artists become the successful, professional A-list talent of today. The 42nd Awards has proved to be a memorable occasion for our entire international audience!”

The 42nd Young Artist Academy™ awards look-live digital show streamed on YouTube Premieres and Frudy TV, Saturday, November 6 at 4:00 PM PST, and will be rebroadcast with winners speeches and special guests on VivaLiveTV.

About The Young Artist Academy™

Affectionately called the "Youth Oscars" by Huffington Post, it is Hollywood’s only youth academy structured the same as larger awards organizations, with Membership and Peer Voting.