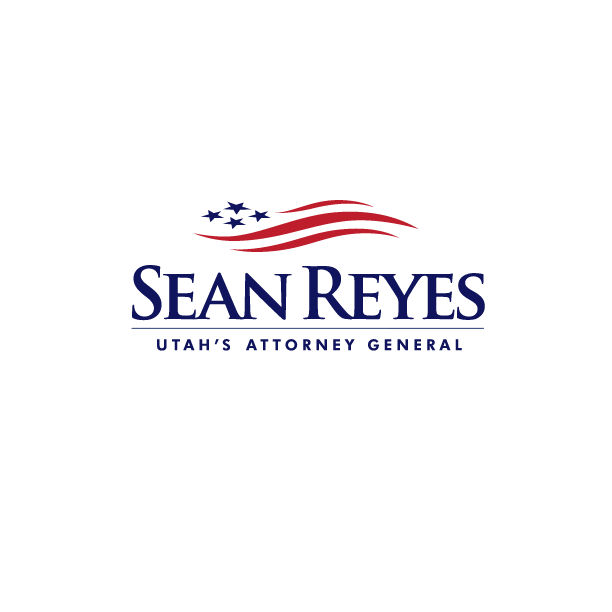 The award was created in the name of Green Bay great and NFL Hall of Fame lineman Jerry Kramer who won multiple championships with the team. The trophy was presented to Reyes by Packers President Mark Murphy and former NFL player and National Director of the Child ID program, Kenny Hansmire, who stated:

“The Utah AG is the hardest working public official I know and embodies the principle of servant leadership. Sean Reyes is a fierce and unrelenting advocate for children and one of the most effective leaders when it comes to protecting America’s youth. He recruited leaders from the private and public sector, convinced them to put aside political differences and united them in this effort.

“The AG has received numerous awards and even a White House Commendation for his work rescuing kids from human trafficking, opioids, suicide, bullying and many other threats. But, this award focuses on his work to protect missing and abducted children.”

Said Reyes: “Jerry Kramer is one of my heroes. To receive this award in his name is one of the great honors of my life. Jerry has been a champion on and off the field. We are hoping to recruit many more champions like him to help us protect America’s kids with tools like the Child ID Kit.”

The Child ID program is over two decades old, but recently underwent a re-launch after several years of transition. Reyes leads the resurgence nationwide, bringing law enforcement, corporations, educators and policy makers together in a bi-partisan effort. Many attorneys general have responsibility for finding missing and abducted children in their respective states.

“Our Child Abduction Response Team (CART) in Utah has one of the most difficult jobs imaginable. Tools like Child ID, give us the best chance to safely recover and reunite children with their families,” commented Reyes.

According to Reyes: “Parents gather the fingerprints, hair samples and other info and keep the kits safely in their homes. They never have to show them to anyone, unless, heaven forbid, their child goes missing. Then, if they choose to share it, every bit of data in the kit can be crucial for us in law enforcement to find their child.”

In Utah, the Child ID program is led by the Attorney General’s Office and sponsored by Vivint Smart Home, Rocky Mountain Power and Johnson & Johnson. It is administered with the help of local Sheriffs, Police Chiefs and schools.