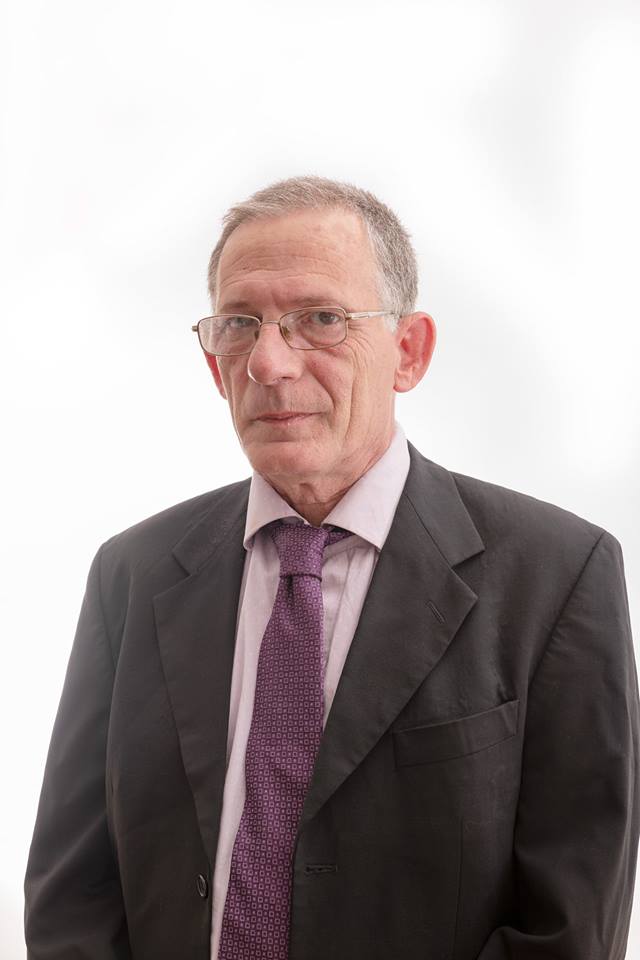 Tuval, Israel, January 11, 2022 --(PR.com)-- Author Ilan Sheinfeld is the recipient of the 2021 Brenner Prize for Literature for his book The Jewish Monk, published by Kinneret Zmora, edited by Noa Menhaim. The announcement was made today by the Hebrew Writers Association in Israel, which is charged with awarding the prize, one of the most longstanding and prestigious Hebrew literary prizes, awarded annually for the past 76 years. Ilan Sheinfeld will receive ILS 50,000 (16,000 $).

The prize judges wrote: “The Jewish Monk was chosen from 90 books of prose, all published in the past year. When we hear the word ‘anusim’ (forced converts), we immediately think of the Spanish and Portuguese Marranos. In a voluminous novel, rich in detail, and covering multiple generations, Ilan Sheinfeld expands our consciousness and tells the story of anusim in South America.

“Throughout the novel, Ilan Sheinfeld focuses on one figure, Francisco Maldonado da Silva, the son of a physician and a physician himself, who since discovering his Jewish roots, endures an ongoing cycle of suffering, torture, promises and temptations, all designed to return him to the Church in whose embrace he was raised. His firm adherence to his principles does not waver until the bitter end. His torturer, Chief Inquisitor of the Tribunal Don Mañozca, is a complex figure who is attracted to the Jewish physician, and just as one returned to his Judaism with his heart and soul, the other tries with his heart and soul to bring him back from his 'heresy.' The prolonged confrontation between the two is replete with conversations, riveting life stories, debates, and arguments on religion and ritual, with high-ranking Christian theologians enlisted to help Don Mañozca persuade Francisco and return him to the Church.”

The Brenner Prize is also awarded to a debut novel by authors under 40. Sixteen novels competed for the prize, and the winner is Boaz Danon for his book Like an Egg (Pardes Publishing), who will receive ILS 10,000.

Ilan is an author and poet, editor and publisher, a public relations specialist, and a teacher of creative writing. He was one of the first in Israel to come out of the closet, and is a longstanding activist in the LGBTQ community. Ilan is the proud single father of ten-year-old twins born by surrogacy in India, and they have been living in Tuval in the Galilee for the past five years.

Ilan has authored 29 books, plays, and screenplays, including the bestselling A Tale of a Ring, which has been translated into English and Spanish, When the Dead Came Back, The Jewish Pirate’s Wife, and The Jewish Monk, books of poetry, and children’s books, guides for writers, and novels. For the past decade, he has also been writing a personal blog about his life as a single father and as an author. Ilan is one of the founders of the Democratic Party, and heads its culture forum.

He is the two-time recipient of The Prime Minister’s Prize for Hebrew Literary Works and The Kugel Prize for Literature, and the KKL-JNF Goldberg Foundation Literary Prize, a prize for his play Mermaids at Setting the Stage Festival, Beit Lessin Theatre, and a grant to develop the play from The Yehoshua Rabinovich Foundation for the Arts and Beit Lessin Theatre, an Honorable Mention for his play Packages at Tzav Kria Festival, Tzavta Theatre, and many other prizes and awards. The film Boxes, for which he wrote the screenplay, was directed by Doron Alon, and won the Award for Best Short Film at the Berlin Independent Film Festival, and the Award for Best Foreign Film at the Canberra Short Film Festival.
Contact
Ilan Sheinfeld
972522300098
isheinfeld.com
https://www.facebook.com/profile.php?id=100009188770762
https://twitter.com/ilanshpr