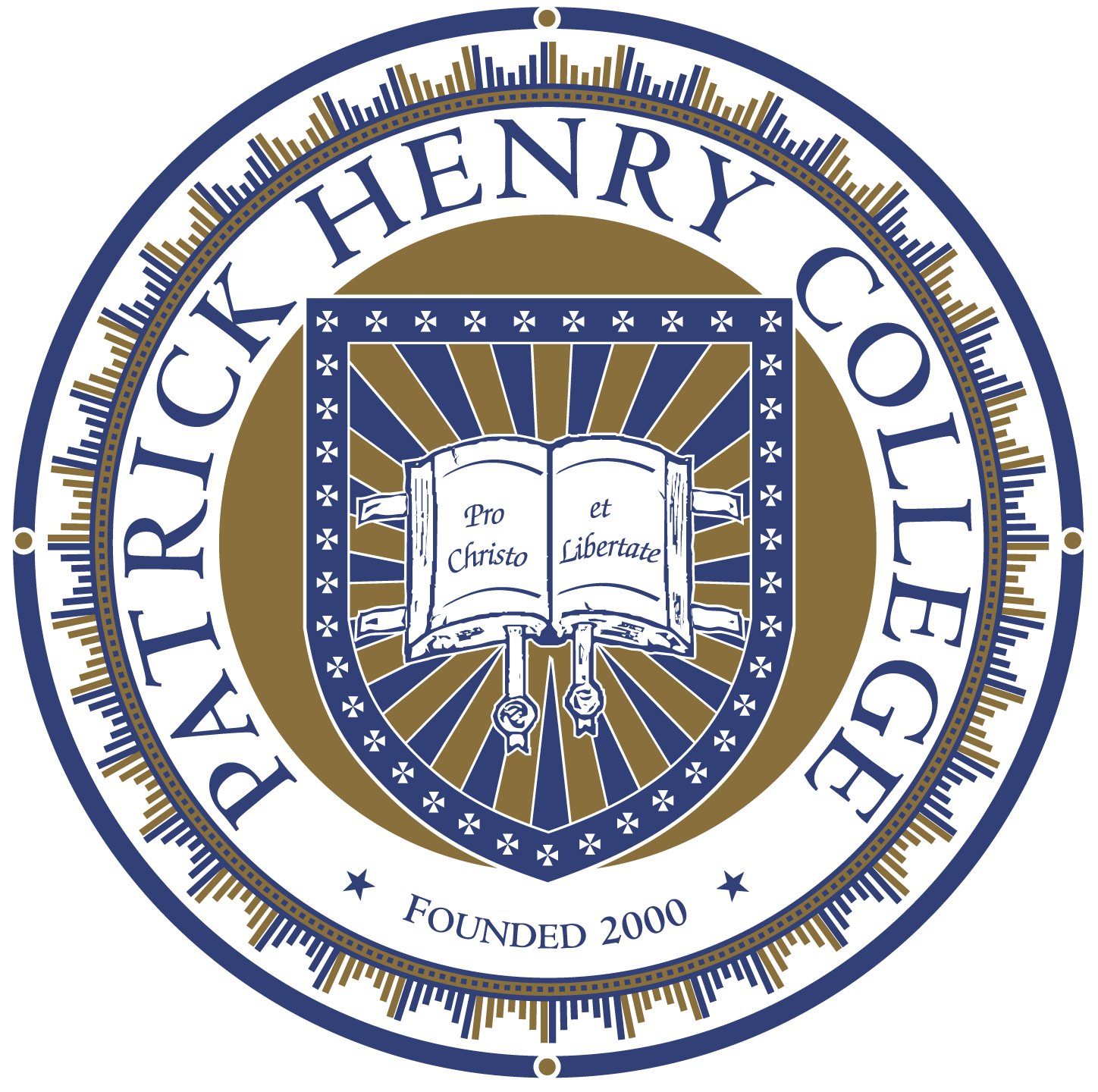 Sefzik was appointed as the Washington State Senator for the 42nd legislative district on January 11, 2022 at the age of 22. The seat of his predecessor, Sen. Doug Ericksen, became available when he passed away unexpectedly on December 17, 2021.

“We were delighted to hear of Simon’s appointment to represent the people of the 42nd district in Washington,” said PHC President Jack W. Haye. “He is a principled leader who knows what it means to think carefully and stand up for what matters. I have no doubt he will represent his constituency with both integrity and foresight.”

PHC alumni have an unparalleled track record of success in government, law, academia, and politics. Within a four-year period, four graduates have clerked for U.S. Supreme Court Justices Alito, Kennedy, and Chief Justice Roberts. Other alumni have argued before the Supreme Court of the United States and have served in the White House in various capacities, including press secretary of Vice President Mike Pence.