Timeshare developers have taken advantage of too many innocent people who were misled and pushed into lifetime contracts that they never understood. Timeshare Owner Justice will advocate and obtain Justice for their clients and get them out of their timeshare agreements. They are truly one of the best timeshare exit companies and they back it up with a risk-free guarantee. 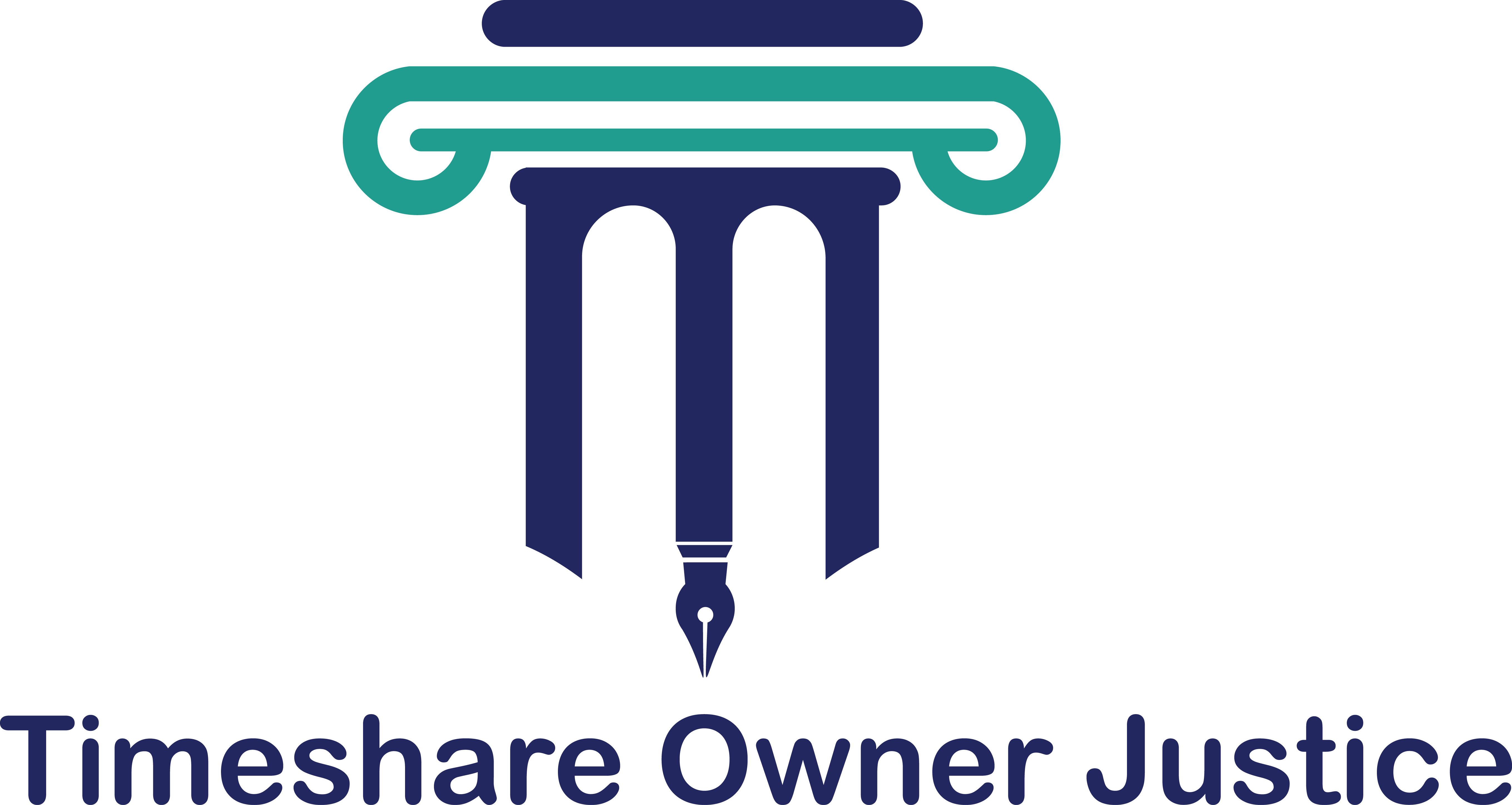 Boulder, CO, February 28, 2022 --(PR.com)-- Timeshares used to be a great idea. You could purchase an ownership interest and receive a locked in block of time each year at the resort, or exchange that week and go to a different destination. It sounded wonderful and exciting, because this was supposed to be "exclusive." Timeshares are not so special anymore; it is easy to book cheaper and better vacations through online sites without the commitment. A recent article by Investor Junkie breaks down why timeshares are a "bad Idea" (https://investorjunkie.com/investing/why-buying-a-timeshare-is-a-bad-idea/). "The majority of timeshare owners do not realize that the contract they were pushed into is a lifetime commitment and the fees increase every year," says Case Analyst, Ryan Millhouse. "The developer locks them into a lifetime obligation with maintenance fees that increase an average of 5% to 12% per year as well as special assessment fees to cover repairs or upgrades and increased taxes, whether they use the property or not."

Timeshare Owner Justice offers a unique and aggressive "Dispute Resolution Program" that helps timeshare owners who no longer want, need, or use their timeshare achieve a legal and permanent discharge and release from their timeshare contract and debt. The boutique firm has a focus on communication and collaboration with consumers who have been pressured, pushed and persuaded by aggressive timeshare agents to sign up for a program that is not in their best interest. Timeshare Owner Justice's team of advocates and legal professionals have developed a unique and proprietary strategy utilizing specific consumer protections and codes in conjunction with a pressure campaign on the agencies and entities that oversee and regulate the industry. Timeshare Owner Justice's “Dispute Resolution program” forces the timeshare companies to come to the table and engage and negotiate and ultimately release the consumer from the contract. Timeshare Owner Justice protects and defends consumers.

Many timeshare owners are senior citizens who were over-promised, misled and pressured into a deal that will haunt them for the rest of their lives. Many developers capitalize on confusing contract language and fine print disclosures and hire salespeople who engage in aggressive sales tactics, orally misrepresent material portions of the contract, or pressure consumers into signing contracts on the spot. Many consumers are intimidated by the sales experience and break down during the sales pitch marathon, succumbing to the salesperson’s hard-sell tactics (https://www.mynewsdesk.com/uk/timeshare-consumer-association/blog_posts/timeshare-manipulation-tactics-how-people-are-influenced-to-buy-on-the-day-96631). You simply cannot just stop paying these fees as many timeshare owners end up with foreclosures, judgment or liens that will end up haunting you and costing more money (https://www.nolo.com/legal-encyclopedia/can-timeshare-be-foreclosed-nonpayment-fees-assessments.html). Consumers report being surprised to find out that certain timeshare benefits promised by the sales agent were not included in the contract. It is because they are simply not true. What can a consumer who was a victim of deceptive trade practices and misrepresentations do to get out of this lifetime commitment?

Unfortunately, you can’t sell your timeshare. They simply are not worth anything these days, regardless of how much money you have spent on it (https://www.ramseysolutions.com/debt/are-timeshares-worth-it#).

That is why Timeshare Owner Justice exists... to provide a solution for timeshare owners who want a way out of their timeshare contract and commitment. Were you pressured, misled, coerced, or simply did not understand what you were signing up for. This is what happened to the founder’s mother--she was a senior citizen who was suffering from memory loss and no longer able to get much use out of her timeshare. She reached out to her developer to request they let her out, but instead of working with her, the aggressive salesperson misled her and convinced her to upgrade as a way to exit the timeshare contract. This did not help her; she spent 3x more on a new contract so she could qualify for the exit program by the developer. She was quickly denied for any type of exit by the developer even though they admitted fault that she would have never qualified for the program and the sales guy should have known that. The founder of Timeshare Owner Justice was shocked when he came across the bills from the developer and realized how all they cared about was the sale, regardless of whom they hurt. He realized that consumers needed a trusted advocate and partner and process to protect and defend consumers and Timeshare Owner Justice was born.

Timeshare Owner Justice offers a free consultation to all timeshare owners to determine if they qualify for their Dispute Resolution program to legally and permanently exit their timeshare contract. Timeshare Owner Justice stands head and shoulders above other cancellation companies and offer discounts for veterans, first responders, and teachers as a way to give back to those who have given so much.

Timeshare developers have taken advantage of too many innocent people who were misled and pushed into lifetime contracts that they never understood. Timeshare Owner Justice will advocate and obtain Justice for their clients and get them out of their timeshare agreements. They are truly one of the best timeshare exit companies and they back it up with a risk-free guarantee.