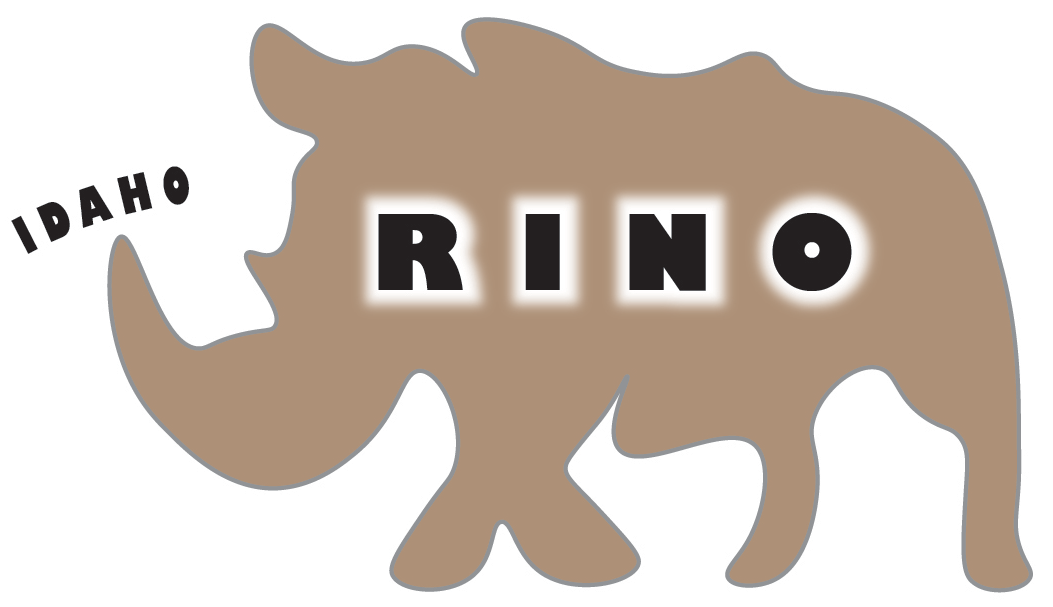 Boise, ID, April 30, 2022 --(PR.com)-- A new clothing-oriented small business is putting a new spin on the once-derogatory term of RINO and is promoting wearing the term proudly in recognition of a growing number of voters.

Historically, RINO has been used as a derisive acronym for “Republican in Name Only” and applied to anyone not adhering to a rigid ideological line. As that line has moved further toward the extreme, more and more traditional conservatives and new Republicans are opting for a more reasonable and workable approach.

“We prefer to define RINO as Republicans in New Orientation, which is an emerging group of new Republicans and traditional conservatives pulling back from the extreme and returning to the ideals of the party of Abraham Lincoln,” said Andy Hedden-Nicely, spokesperson for the new company, RINO-HO.com The company produces clothing and accessories recognizing this shift and bearing the RINO and RINO-HO moniker.

The modern version of RINO began to emerge in Idaho, in part, when the Republican party opted to close its primary election in 2012, Hedden-Nicely noted. Idaho has essentially become a one-party state run by Republicans, with the party holding all state-wide offices and having a super majority in the legislature, which makes law for all citizens. Closing the primary, which often equates to the general election, brought an influx of new Republicans from the ranks of Independent, Democratic and unaffiliated voters who saw it as their only chance to have a voice.

“We know good Republican candidates who are smart, patriotic and want to make our state a good place,” said one new Republican voter. “We like those people, but with a closed Republican Primary we found ourselves left out of voting for these good candidates in the primary.”

Another, a long-time conservative, noted the ideological shift toward the extreme as a reason for adopting the new RINO-HO moniker. “There are sensible and responsible candidates of the more traditional conservative nature that I support. Not all of them are these Q-anon conspiracy-minded extremists,” she said.

The new business www.rino-ho.com is an on-line clothing and accessories site that supports existing and new voters who want to show their support to Republican politicians that represent intelligent and successful approaches to state and federal governance. As the site states, “We are proud to be the kind of Republicans that Lincoln would be proud of and we are wearing it for all to see."
Contact
RINO-HO
Andy Hedden-Nicely
208-908-9504
rino-ho.com