The message of a book just released by Oaklea entitled “A No-Brainer Way to Stop the Killings” is that our culture produces nihilists and mass murderers due a widely held, but erroneous belief. The author says a “no-brainer solution” would be simply to mount a national awareness campaign to communicate this. He maintains that the facts that would bring this change about have clearly been demonstrated by a large number of scientific studies. His book provides details. 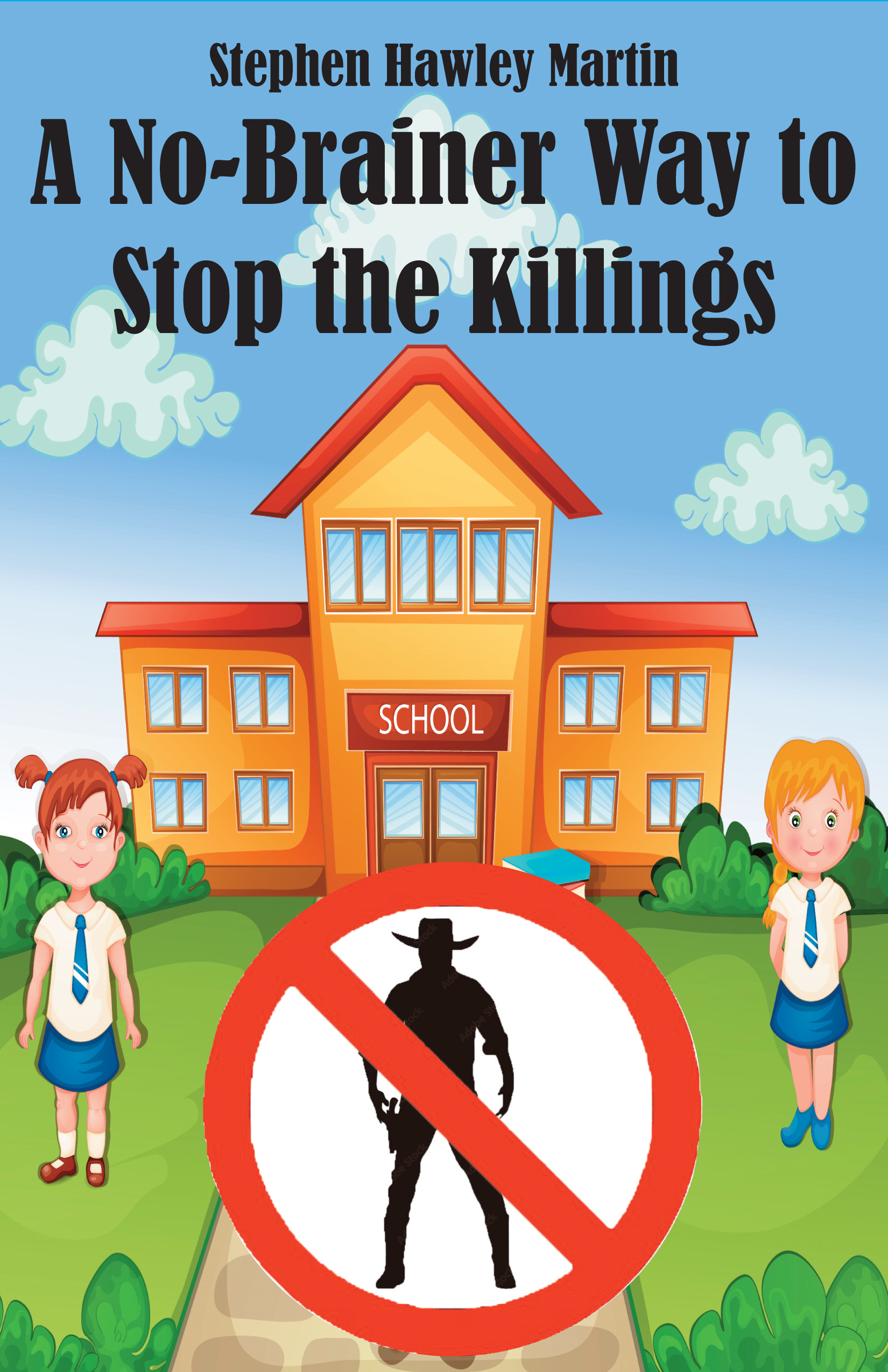 Richmond, VA, June 07, 2022 --(PR.com)-- A new book from The Oaklea Press by award-winning author, Stephen Hawley Martin, purports to offer a solution to the current epidemic of mass shootings in the United States. According to the publisher, the solution has nothing to do with gun control, politics or religion. The remedy is to eliminate what the author believes to be the underlying cause.

The author, Stephen Hawley Martin, said, “The nineteenth century scientific worldview promulgated in our schools produces nihilists who become destructive when frustrated by the vicissitudes of life. Too often, they act out in violent ways. If they knew what life was really about I don’t think that would happen.”

Martin’s book lays out research findings from the past sixty years, which have not been widely publicized, that indicate that science as taught today is off the mark. He maintains that erroneous beliefs are widespread that stem from what amount to false teachings.

He added, “If everyone knew the truth, the world would be a better place, and I’m convinced that the mass murders so prevalent nowadays would be reduced to zero.”

The Kindle edition will be free to download from Amazon on Tuesday June 7. To download your free copy, go to Amazon and search B0B34YXC47.

The Oaklea Press Inc. was founded in 1995 and publishes business management, self-help, fiction, biographies, religious titles, as well as those to do with body, mind & spirit.
Contact
The Oaklea Press
Steve Martin
804-218-2394
www.oakleapress.com

"A No-Brainer Way to Stop the Killings" eBook

This file is a PDF of the printer edition of "A No-Brainer Way to Stop the Killings."