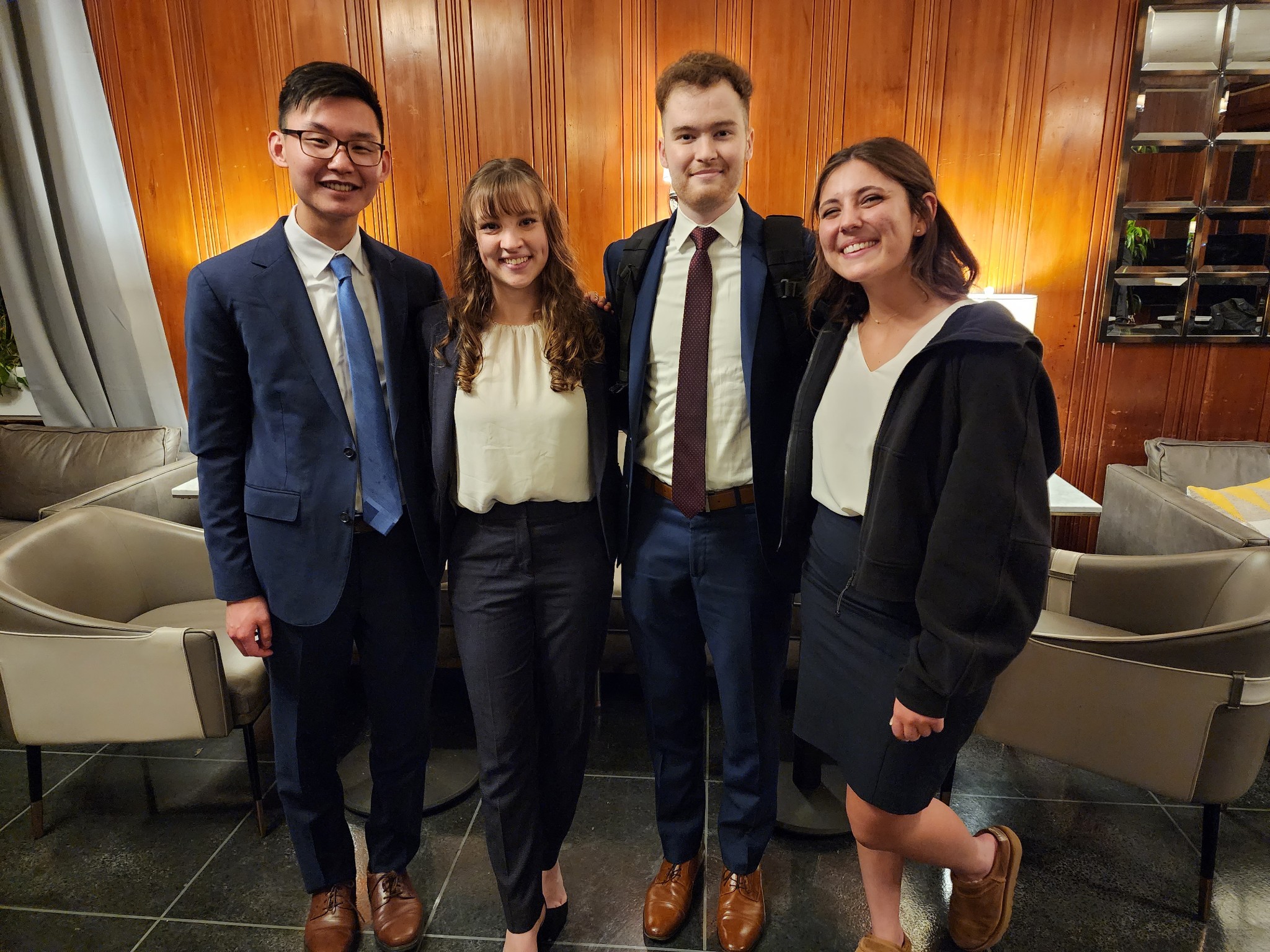 Patrick Henry College is a forensics powerhouse with an unmatched record in collegiate competition. In existence for only 22 years, PHC has won 13 of the past 18 AMCA National Tournament Championships; only one other college has won the tournament more than once. Additionally, PHC consistently ranks in the top 1% in the U.S. in the American Mock Trial Association (AMTA). In Civic Debate, in the spring of 2021, PHC students shut out the competition, including several Ivy League institutions, to bring home both the gold and silver in The George Washington University Lafayette Debates, a national collegiate civic debate competition.

“Although a young college with approximately 400 students, PHC continues its unparalleled track record of success in placing alumni in top graduate programs, law schools, and every level of government. PHC alumni have argued before the Supreme Court of the United States and served in the White House in various capacities, including press secretary of the Vice President. PHC has had more graduates clerk for the U.S. Supreme Court than any other evangelical Christian college in the nation,” said Jack W. Haye, PHC’s president.

Describing the 2023 Moot Court National Championship, Forensics Program Director Sue Johnson notes, “The students truly worked as a unified team, supporting, encouraging, and sharpening each other at every step of the way in their preparations and during the competition itself. It was clear that they had a deep desire to serve each other and to represent the Lord and the College with humility and excellence, and it was a tremendous encouragement to see how they pulled together, worked hard, had fun, and lifted each other up throughout the tournament weekend.”