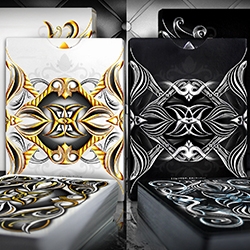 Inverno and Verana, the final two card decks from the acclaimed Seasons series are changing the way people look at playing cards. The elegant cards from deck to deck have been uniquely designed to display the different seasons to create a one-of-a-kind expression in fine art. The iconic packaging uses an innovative design that allows the decks to match with each other to capture the unique illustrations created by the cards when joined together.

The quickly funded Kickstarter is a result of a launched product after a long-awaited release. Having released 2 of the 4 part series in 2012 it can be deduced that much of the market that supported the series was waiting for this new Kickstarter project. This is not the first Kickstarter playing card project to reach 5-figure funding in less than 24 hours but it is gaining significant attention. These cards are also noteworthy in that The United States Playing Card Company (producer of Bicycle Playing Cards) has called the Seasons cards - "The most detailed cards we've ever printed." 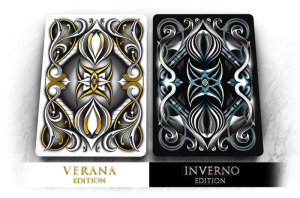 Inverno and Verana Back Designs 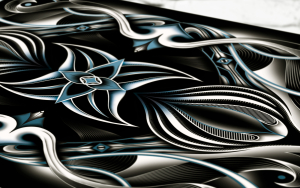 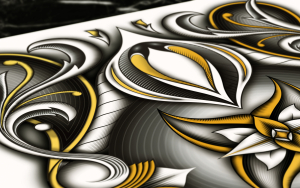 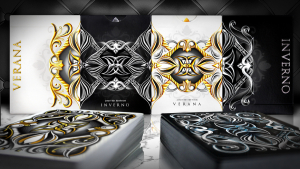 Combine all 4 decks to create a truly unique visual displays. 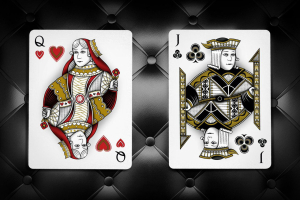 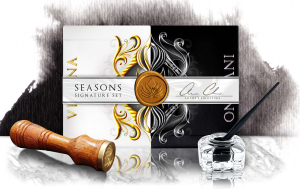