"Passion captures the essence of empowerment for humanity and not letting anything stand between you and your passion in life," said Kyera who wrote the touching lyrics. "I don't apologize for my greatness and no one ever should." Santana's electrifying sounds matched the power of Kyera's voice.

"We wanted the diverse message of Passion to be an important influence in the #MeToo movement as a mantra about standing in your truth and pursuing your passion while keeping your integrity," said Van Exel, Kyera's manager. "Carlos Santana's contribution to the spirited song gives it a rock and roll feel and giving it a cross over sound."

In a recent radio interview on iHeart RUSA radio show with Andrey and Zoya, the only syndicated Russian-language FM HD station in the United States, Kyera talks about her accidental singing journey. "Music has been a big part of my life," she said. "I am a composer by nature." She explained that listening to her environment allows her to create music from anything.

"Initially, I never considered myself a singer until a dear friend, a fashion designer, heard me sing and became teary eyed from the power of my voice," said Kyera who is a native of the Shaker Heights area of Cleveland, Ohio. "She said I have something extraordinary and that I should sing my own songs. I debuted as a vocalist at her fashion show and found my passion for singing."

"I feel the right producer can duplicate what your music is about and help flow power through your voice," she said.

"When Raffles, a family friend and music producer heard my voice, he knew what to do and connected me with hit maker Narada Michael Walden," recalled Kyera who now resides in New York City. "This awesome producer was struck by my voice and music and was immediately on board."

Van Exel took the song to a higher level by bringing music icon Santana on board to collaborate on Passion. As they say, the rest is history for Kyera's fast-rising music career.

Singer/Songwriter Kyera uses her voice and musical talent for humanity and not for self-glorification. Her song, "Passion," channels her desire to open up the doors for others to live their best life. www.kyeraworld.com 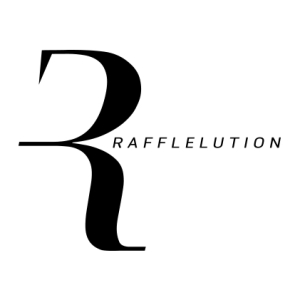 Rafflelution is the brainchild of Entertainment Consultant and Music Manager Raffles van Exel who has guided the careers of some of the world's greatest entertainers and brands. 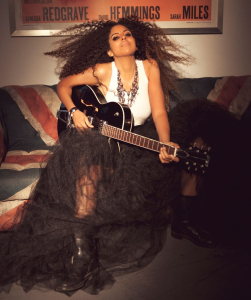 Behind the Scenes with Kyera 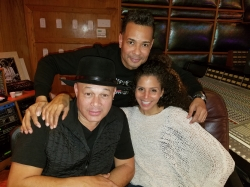 The Kyeraworld Team at Narada Michael Walden's Tarpan Studios. Kyera joins the prestigious Motown of Marin club, where some of the greatest musicians and vocalists in recent history have recorded hits. 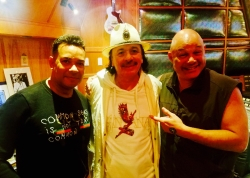