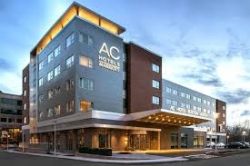 New York, NY, September 17, 2018 --(PR.com)-- The subject's improvements will be located along Roosevelt Highway, walking distance to the Georgia International Convention Center and the ATL Skytrain, with a 2 minute ride the Hartsfield-Jackson Atlanta International Airport. Hartsfield-Jackson Atlanta International Airport is the busiest and most efficient airport in the world and by some accounts, the best in North America. ATL is the economic jewel of Georgia, generating a $34.8 billion economic impact for metro Atlanta and providing more than 63,000 jobs on-site, making it the state’s largest employer.

AC Hotels by Marriott is selective service chain of hotels, located across the globe, in Austria, Brazil, Denmark, France, Germany, Italy, Portugal, Poland, Spain, Turkey, United Kingdom and North America. The flag's amenities include dining, business services, meeting & conference rooms and banquet facilities for business and leisure travelers. The company was known as AC Hoteles S.A. until it changed its name to AC Hotels by Marriott in 2011 and was founded in 1998 in Madrid, Spain by Antonio Catalán.

According to senior underwriter at Trinity Street, “Access to construction loans, particularly for hospitality properties, has become increasingly difficult to obtain, as we approach the top of the next real estate cycle. There has been an explosion of new hotel development across the country, in addition to a future potential disruptors, such as Airbnb or similar web sites who operate online market places for peer-to-peer, short term lodging. According to several industry experts, there has approximately an 80% drop in bank construction lending, in 2018 versus 2017." 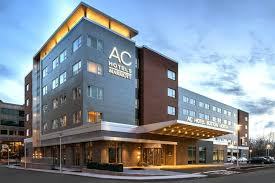 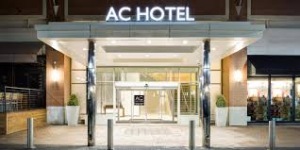 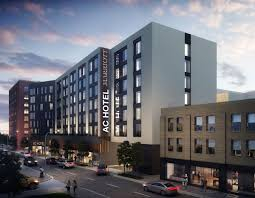 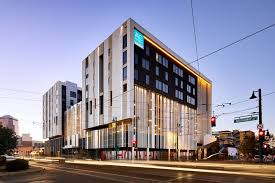