Men volunteer to talk to sex buyers during the Superbowl sex trafficking epidemic. 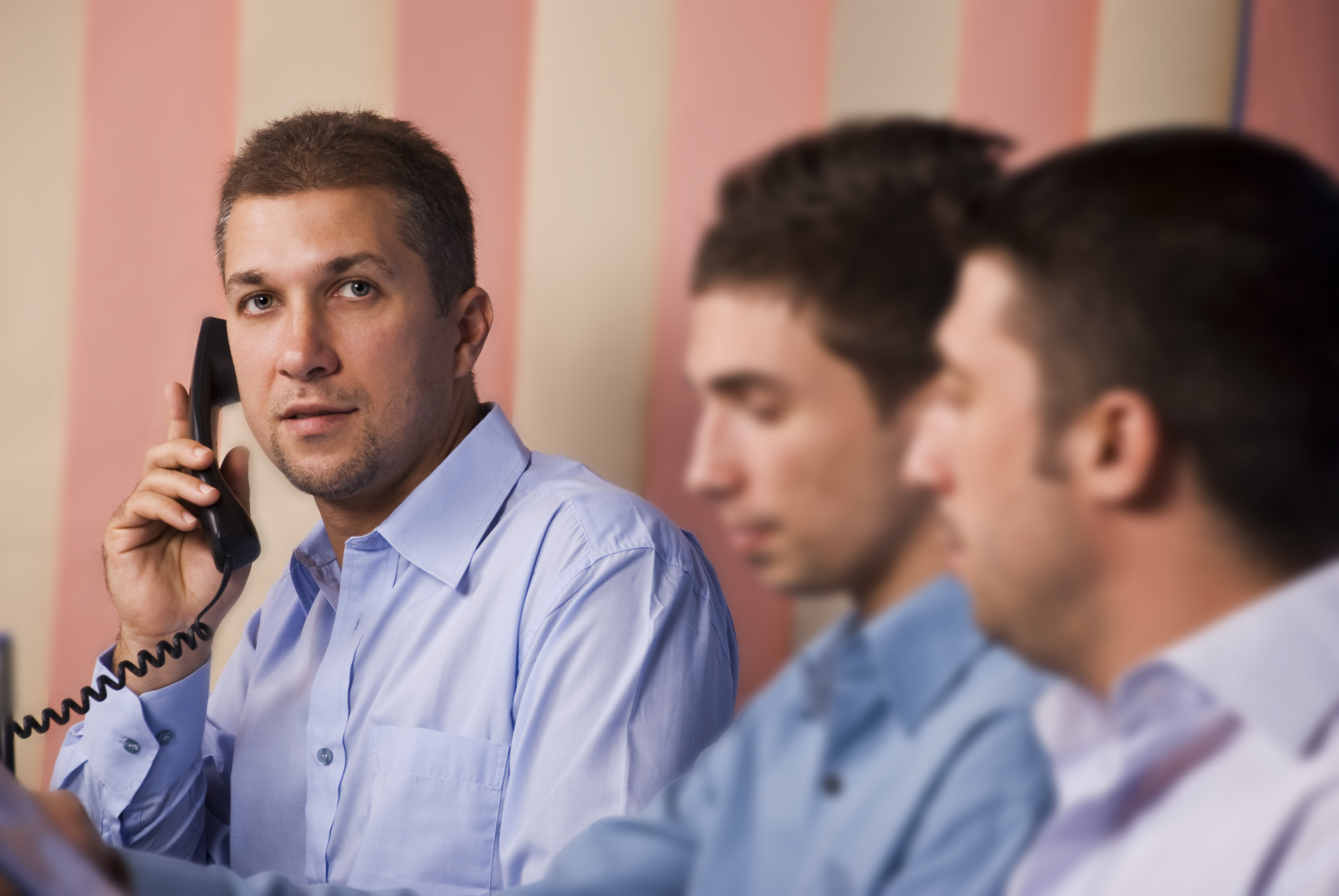 Miami, FL, February 03, 2020 --(PR.com)-- For several months, anti-trafficking organizations in Florida have been working hard to educate the public about the rise in sex trafficking during the Super Bowl. Major sporting events are notorious as hubs of sex-trafficking activity. In Florida, numerous anti-trafficking groups have been providing awareness training to public and private sectors in the Miami and Fort Lauderdale areas, aimed at disrupting the demand caused by buyers of sex.

"Our idea was simple," remarked Tsvetelina Thompson, Managing Director of Twentyfour-Seven, an anti-trafficking organisation headquartered in South Florida. "Find a way to interrupt the demand for sex trafficking during the Super Bowl."

On Super Bowl night, Twentyfour-Seven posted several fake escort advertisements online, knowing the ads would quickly entice sex buyers to call. Twentyfour-Seven’s all-male team of volunteers answered the phone calls. Steve K., a volunteer at Twentyfour-Seven, shared his experience: "The reactions were mixed - some of the sex buyers listened intently as I explained the abuses of sex trafficking. Others told me to go f*** myself, others just hung up."

As the night progressed the call volume increased, peaking about 45 minutes after the Kansas City win. One volunteer, who asked to remain anonymous, commented, "We tried to keep track of how many calls we received, whether we got more calls or texts and which fictitious girl was the most popular, but the calls started to roll in so quickly we could not keep up." He added, "We simply didn’t have enough volunteers. If only more men had joined us."

At the end of the night, Thompson remarked, "When we first shared our idea with other anti-trafficking organisations we were met with scorn and doubt. Having men talk with men in order to disrupt the cycle of sex trafficking is an unorthodox approach, but considering what I observed tonight, our volunteers prevented many sex buyers from violating girls."

Twentyfour-Seven is no stranger to innovation. In 2019 the organisation introduced QR code contact points for victims of trafficking. Volunteers have placed the codes in trafficking hotspots throughout the world. The codes are currently the only method capable of delivering information to girls within brothels, massage parlors and gentlemen’s clubs worldwide.

Founded in 2018 by a survivor of human trafficking, Twentyfour-Seven Broward Inc. is a 501(c)3 anti-trafficking human rights organisation. The organisation’s mission is to provide victims and survivors of sex trafficking with the information and services necessary to restore them to human dignity.

To learn more about this project or Twentyfour-Seven, please contact: