William A. Geha Honored as a Professional of the Year for 2020 by Strathmore's Who's Who Worldwide Publication 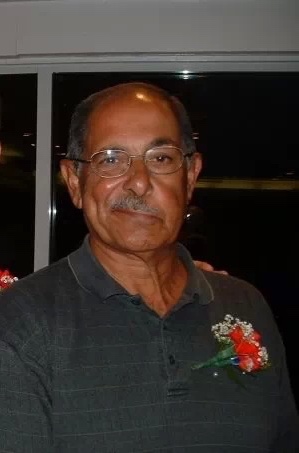 Sylvania, OH, April 22, 2020 --(PR.com)-- William A. Geha of Sylvania, Ohio has been honored as a Professional of the Year for 2020 by Strathmore’s Who’s Who Worldwide Edition for his outstanding contributions and achievements for over 50 years in the field of education.

About William A. Geha
William Geha currently serves as a drug counselor for the Sylvania, Ohio and Springfield Township, Ohio school districts. As a teacher, drug counselor and prevention specialist, he has traveled throughout the United States spreading a drug free message. As co-director of America's Pride Drug Prevention Team of Toledo, with Dr. Ken Newbury, Mr. Geha’s team was twice named team of the year at the World Drug Conference. With America's Pride, his team worked with the Navajos of New Mexico, the Cree Indians in Canada and the Canadian and British Governments on prevention.

In 2007, Mr. Geha started the P.E.A.C.E. Project which is an anti-bullying program with 12 students. Today, with more than 1000 students, the program is going nationwide, partnering with the Dixon Center in Washington and Global Easter Seals. The P.E.A.C.E. Project is touching the hearts of kids who don't fit in and this is just the beginning. Today with the help of hundreds of amazing kids from around the world, William is raising the standard for respect.

William Geha was born on October 11, 1945 in Toledo, Ohio. He obtained a B.A. from the University of Toledo. In his spare time, William enjoys working with children.