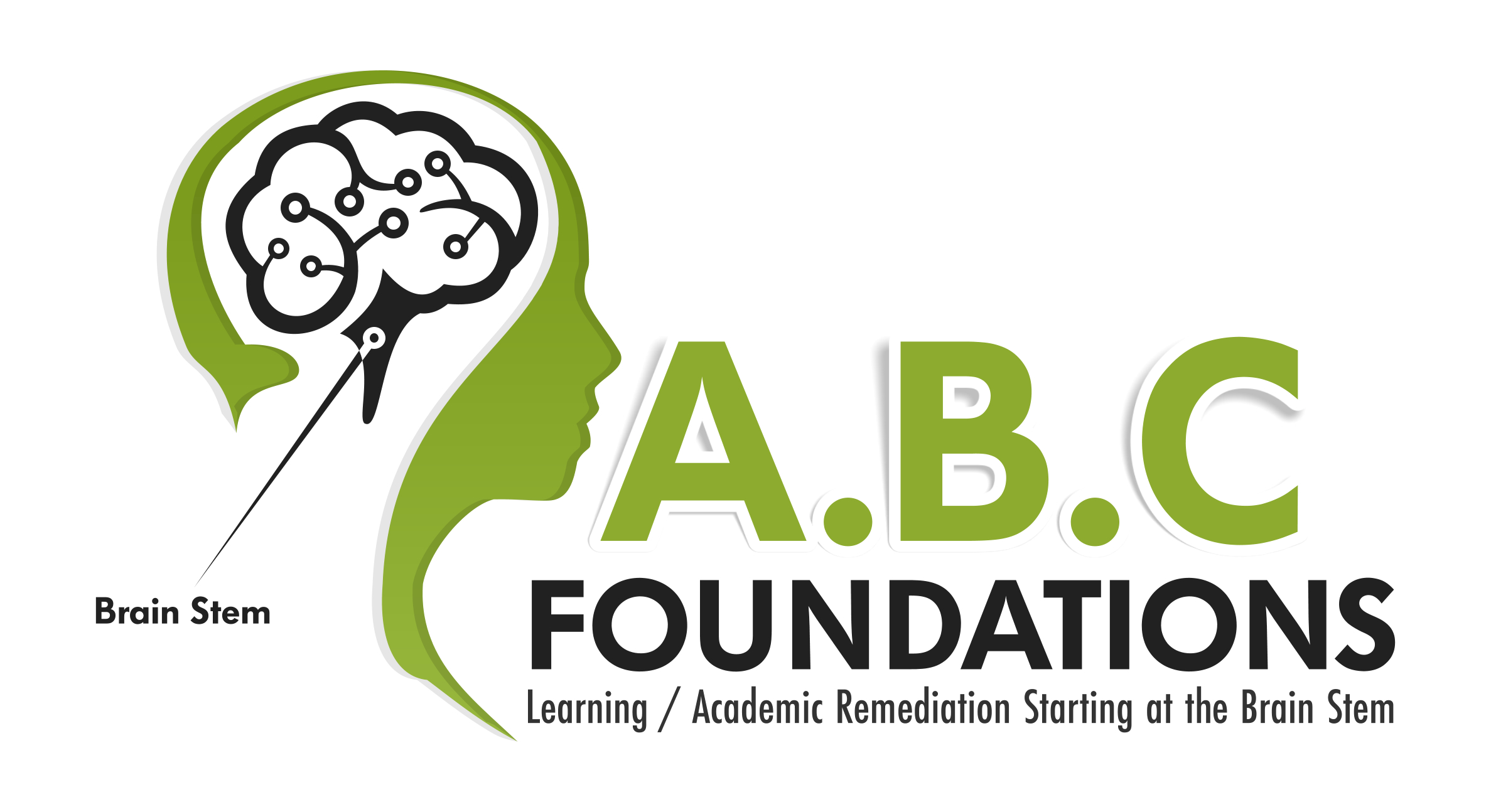 ABC Foundations currently works with children from all over the United States and some overseas. Many of these children come with behavioral and/or learning difficulties. Some have diagnosis such as sensory processing disorder, ADD, ADHD, Dyslexia, Dyspraxia, speech and language, gross and fine motor skills, auditory processing disorder, oppositional defiance disorder and much more.

A comprehensive assessment is used to determine the point of breakdown within the central nervous system and therapy begins at that point, most generally at the brain stem level. A child’s specific program is based on retracing normal patterns of developmental growth that, for most children, begins at stages prior to and shortly after birth. This work is supported by years of neurological research.

As parents’ partner with ABC Foundations to guide their children through the process, lives have been transformed. Most of these parents have previously tried other therapies such as vision therapy, occupational therapy, physical therapy, medications, music therapy and many more but to no avail.

ABC Foundations is not a medical practice and does not diagnose any conditions.

ABC Foundations program which is backed by years of neurological research is designed to follow the normal pattern of child development starting at the brain stem and working its way up. ABC Foundations does not teach coping mechanisms or compensation techniques, the company's goal is to stimulate maturity of the central nervous system by going back and recapturing earlier stages of development, beginning at the brain stem, so that children can reach their full potential.
Contact
ABC Foundations
Elizabeth Elliott
330-347-4096
https://abcfoundations.org