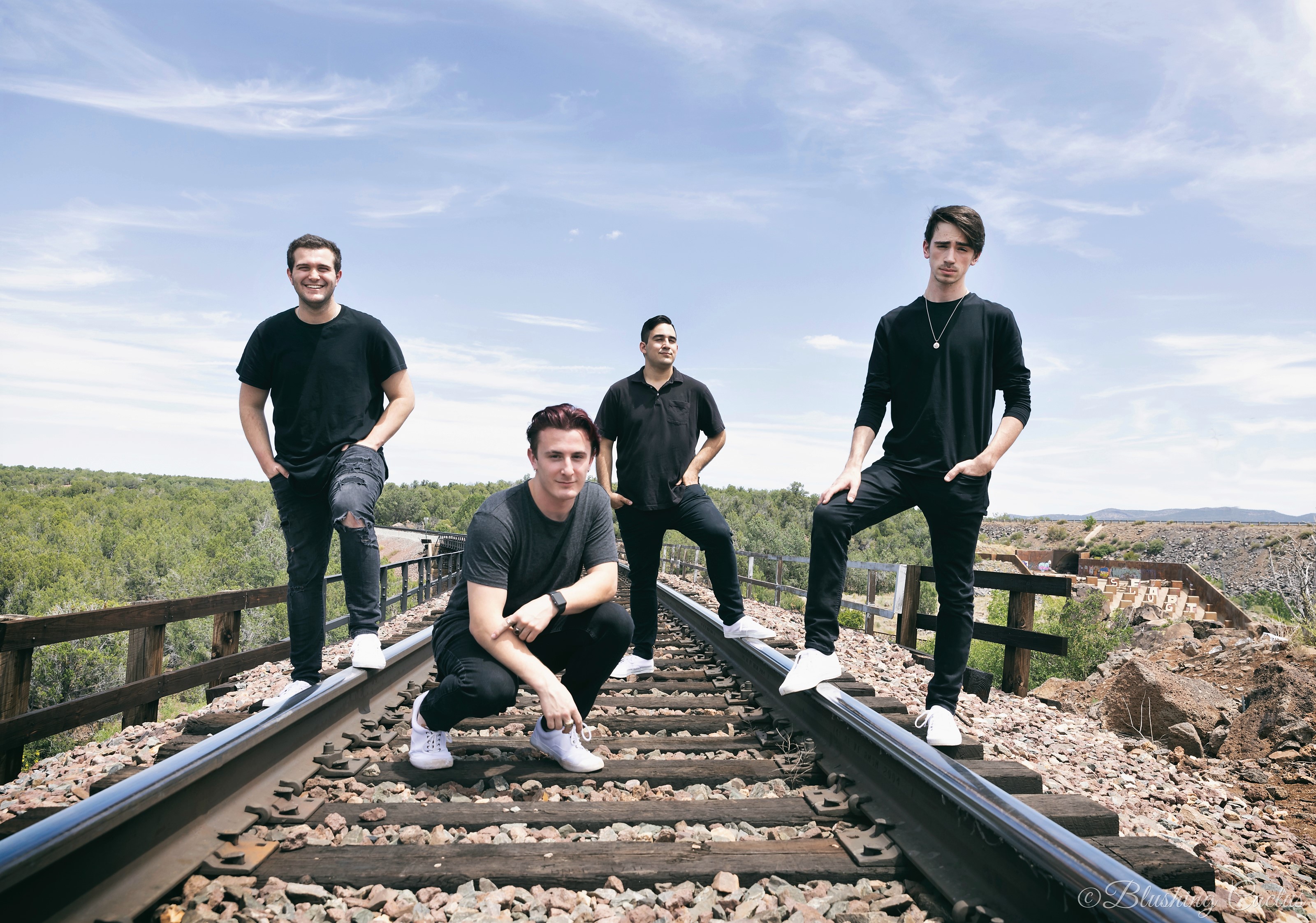 Phoenix, AZ, July 30, 2020 --(PR.com)-- Even after releasing their sophomore EP “I Might Be Crazy” in February 2020 and a pandemic hitting the world, that hasn’t stopped Promise To Myself from pushing forward with writing songs and keeping up with their fans on social media while waiting on live shows to resume.

PTM’s new single “killmeslow” focuses on the perception that in a situation there are two sides to everything, the good and the bad. However, the two sides are not as divided as people make them out to be. There is always good in every bad and bad in every good, just because something appears great does not mean it will remain that way.

Promise To Myself is an Alternative Pop-Rock band from Phoenix, AZ. Founded while in high school by Zack Bruge (Rhythm Guitar/Backing Vocals) and Brad Stockton (Lead Guitar) after they met in guitar class. They decided to start a band since they had a common B in their names...they needed a singer, however the one they wanted didn’t have a B in his name until he said his middle name was Brandon... welcome to the band Karl Nagy (Lead Vocals/Bass). Now they needed a drummer, in walked Tony Galvan (Drums) and the rest is history.

After playing dates on the Van’s Warped Tour and performances at NAMM 2020 brought attention to the band. Recently PTM signed with Perry Music Group and The Orchard (Sony) for the distribution of their music worldwide. Promise To Myself brings a fun and creative energy to the stage that will surely keep you guessing what might happen next.

PTM has partnered with the RnR Memorial Fund, where they take "RnR" stickers to all of their shows and created a special "t-shirt" where the proceeds go towards the fund to help put kids through hockey camps and buy equipment. They even documented on Instagram taking RnR’s "Jerome the Gnome" on their travels to Austin during SXSW in awareness for the charity. The band believes every fan is a part of their ever-growing family in the crazy thing called life.

In 2018, Promise To Myself released their debut EP “One For The Runaways” which can be heard in all Dutch Bros locations nationwide.