The Houston native is single-handedly changing the comedy game, tapping into the minds of teachers around the world and selling out major arenas throughout the country in minutes. 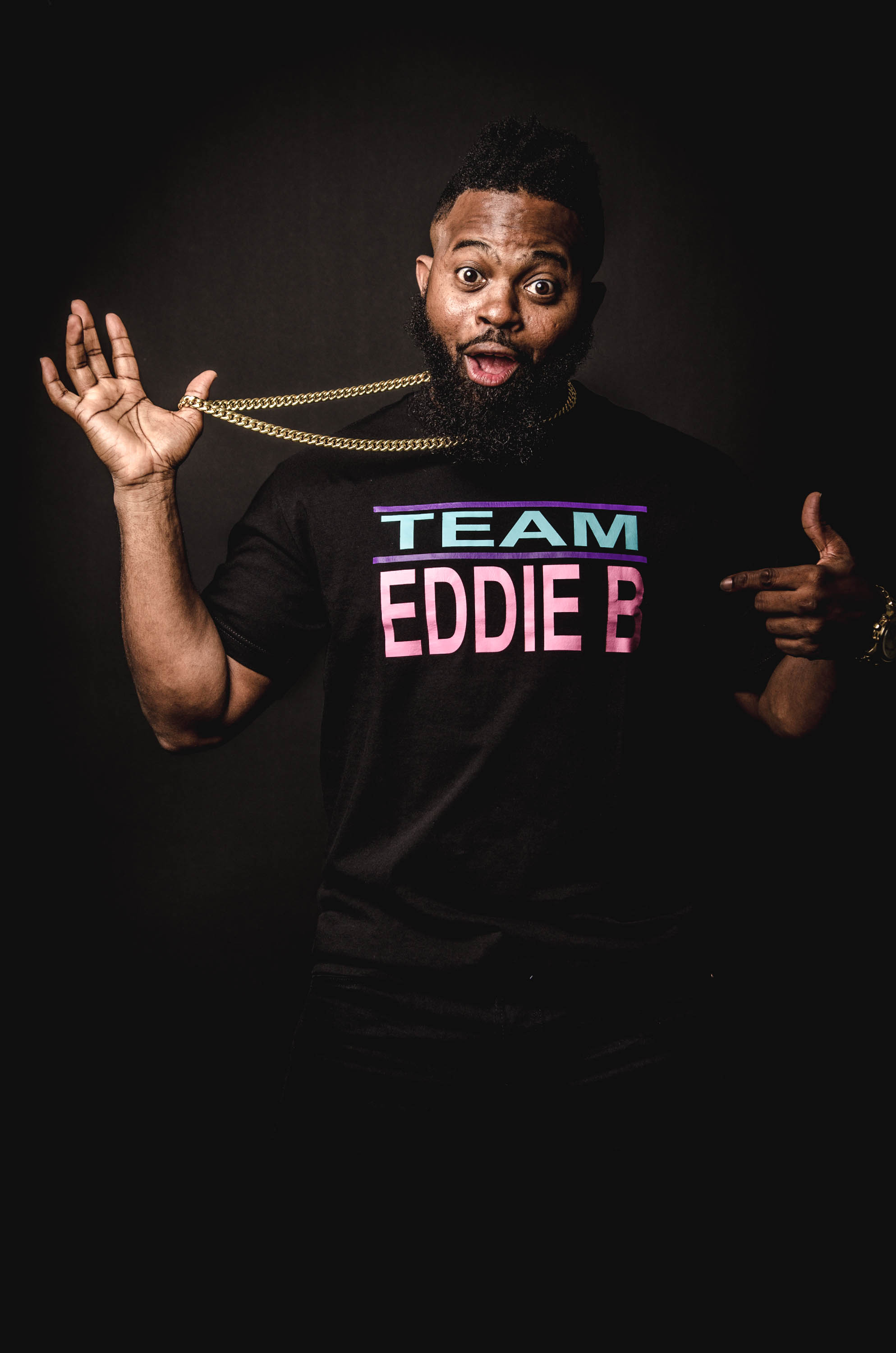 Eddie Brown, better known as Eddie B., is a former educator who rose to fame after posting raw, and passionate comedic video clips on social media from the perspective of an educator. In doing so, Eddie B. taps into a comic/teacher niche fan base, only a multi-faceted comedic sharpshooter like him can comprehend. With his brutally honest comedy, he has an ability to express their hectic lives and worst frustrations from the point of view of an actual educator. Eddie B. says what teachers everywhere are thinking, but cannot quite say out loud, until now! He is the official "voice of teachers."

The Houston, Texas native is single-handedly changing the comedy game! Eddie B. is tapping into the minds of teachers around the world and selling out major arenas nationwide, in minutes! Creating his "Teachers Only Comedy Tour," in 2017, he shattered attendance records across the country, dubbing himself, "your teacher's favorite comedian."

His success eventually caught the attention of renown actor, Lawrence Fishburne. Fishburne and his Cinema Gypsy Productions are behind a half-hour ensemble comedy starring Eddie B. which is currently in development via ABC Studios, where Cinema Gypsy is under an overall deal. "With Actor, Author, and Keynote Speaker as credentials, you'll be hard pressed to find a more well rounded comic," says Carla Ja, CEO of Carla Ja Sports & Entertainment.