The producers, directors, and cast of TRACE, an original scripted limited series, is delighted to announce the addition of actors Gary LeRoi Gray (from The Cosby Show) and Eugena Washington (from American's Next Top Model) to the cast. 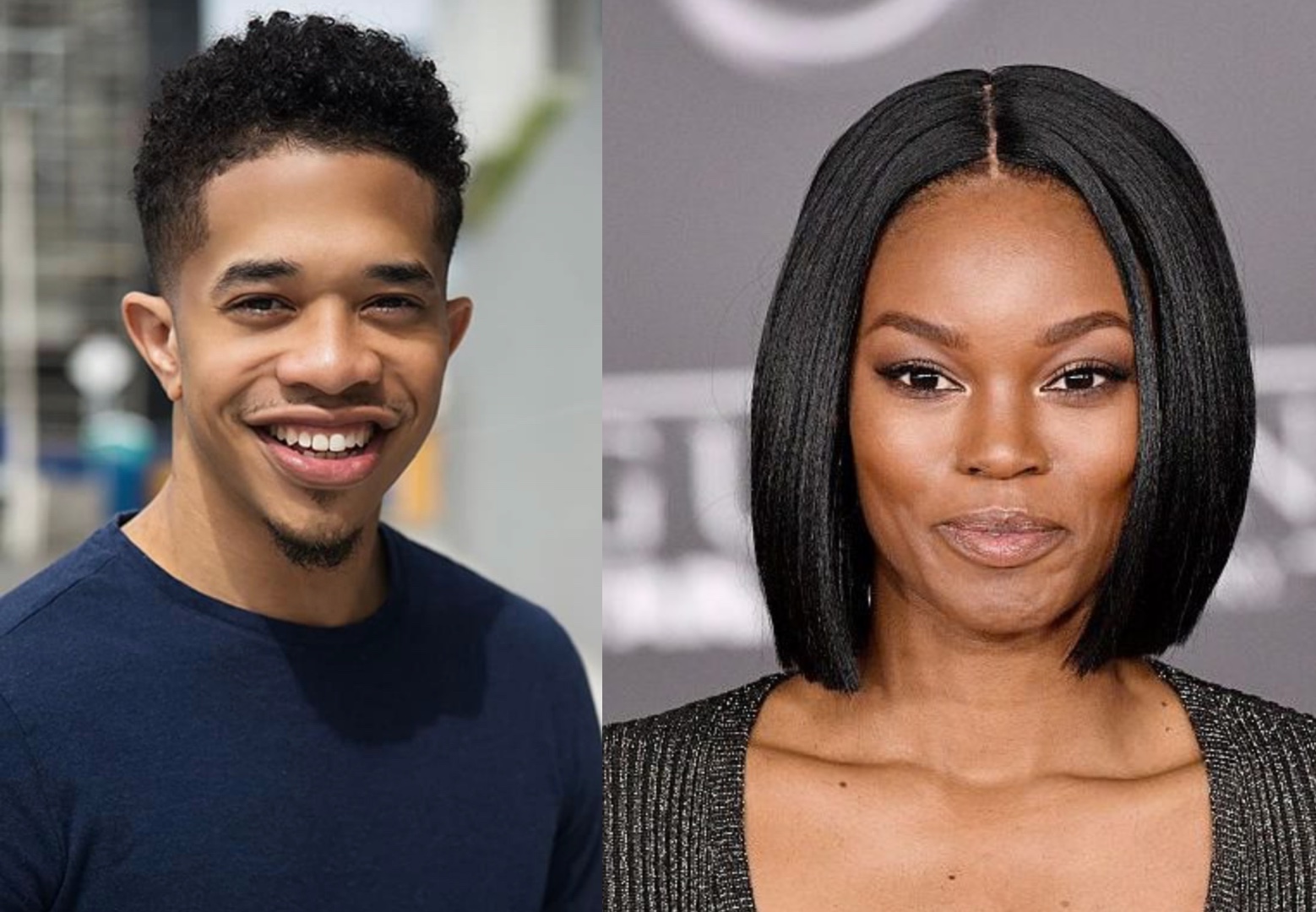 Los Angeles, CA, September 07, 2020 --(PR.com)-- The original series is a crime thriller-based on the unsolved murders of a serial killer, The Doodler, back in 1970 in San Francisco, California. TRACE, upon completion, is certain to be an instant hit. This is because psychological thrillers and crime fiction have become the world’s leading choice in the genre for books and movies. The NYT Bestsellers list typically has a high percentage of thrillers, while a big chunk of TV and Movie programs on Netflix and Amazon is also in the crime and thriller genre.

This intellectually stimulating series is written by Anthony Bawn (writer and director, best known for his original Series, Cheetah in August) and award-winning writer and founder of The 4208 Group, Rahima Rice. The series will be executive-produced by Spencer Collins and Malcolm Green.

Gary LeRoi Gray, a former actor, will come back to the small screen as Detective Darnall Williams in the limited series. Gary, who has garnered experiences in movies, television, and animation, will add panache to this limited series. He is best known for his childhood role as Nelson Tibideaux, the son of Sondra Huxtable Tibideaux and Elvin Tibideaux on the NBC sitcom The Cosby Show. He appeared on the series during its eighth and final season.

For her part, Eugena Washington, an accomplished American model, actress, will play the role of Detective Nicole Miller. Eugena is coming to the project with 15 years of experience in the entertainment industry, complemented by appearances spread across movies and TV series.

The show will only stream on VIM2Tv (www.watchvim.com), which is owned by VIM Media LLC, a privately black-owned multimedia firm that does business in developing culturally diverse content for entertainment and lifestyle outlets.
Contact
VIM Media LLC
Trey Singleton
323-840-1341
www.watchvim.com