Founded by a scion descendant of the Maimonides, a prominent 11th century family, that set sail to South East Asia bringing gems and luxury goods back to Europe, Jesse Raphael & Celebrity Guru Thomas Chappell, a world class designer with a background in fashion, art and history. 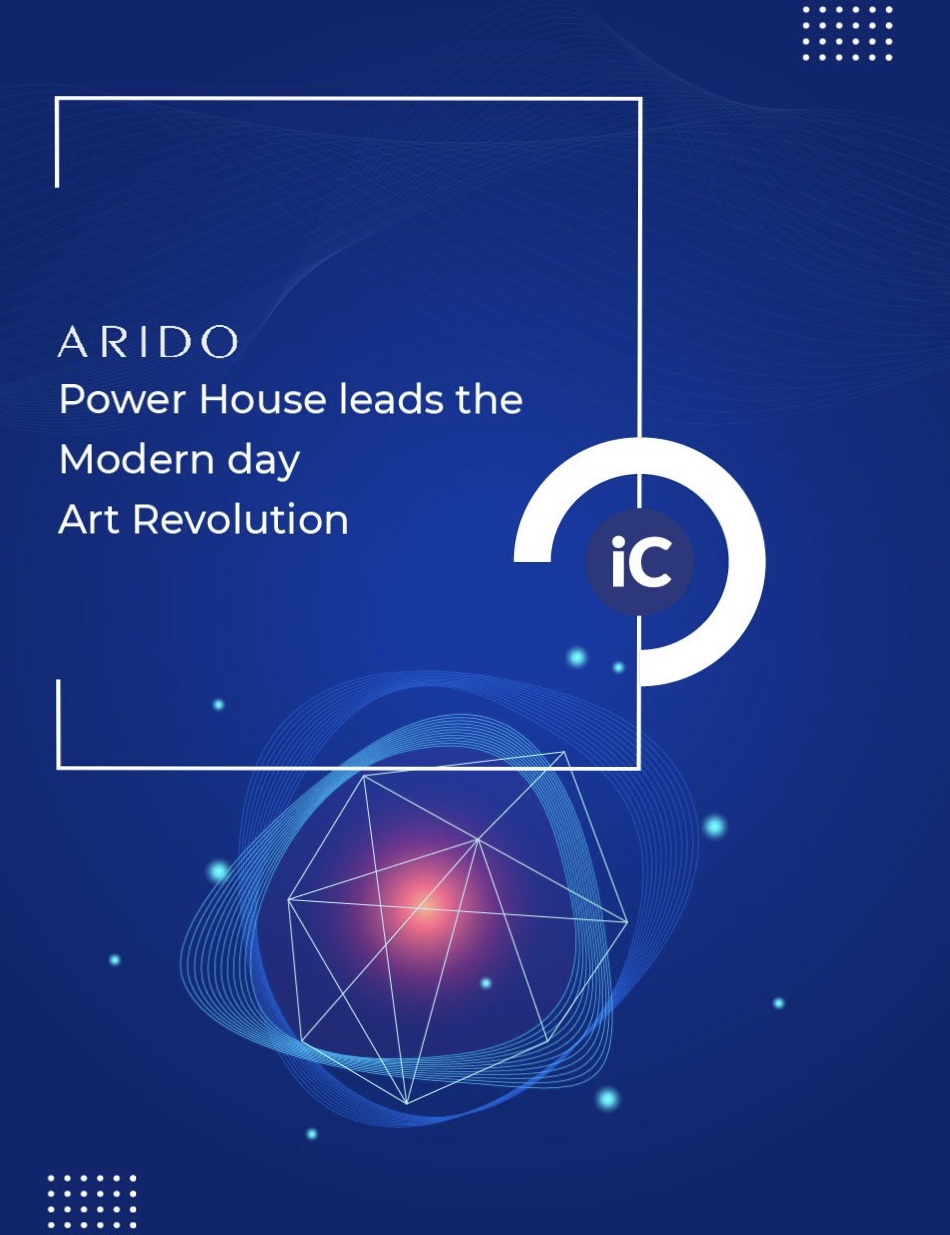 Founded in 1976, TIFF is now one of the largest and most prestigious events of its kind.

"We are dedicated to provide a platform for filmmakers, emerging talents and independent film artists to spotlight their work and continue to be a thought leader in film culture,” TIFF artistic director Cameron Bailey says.