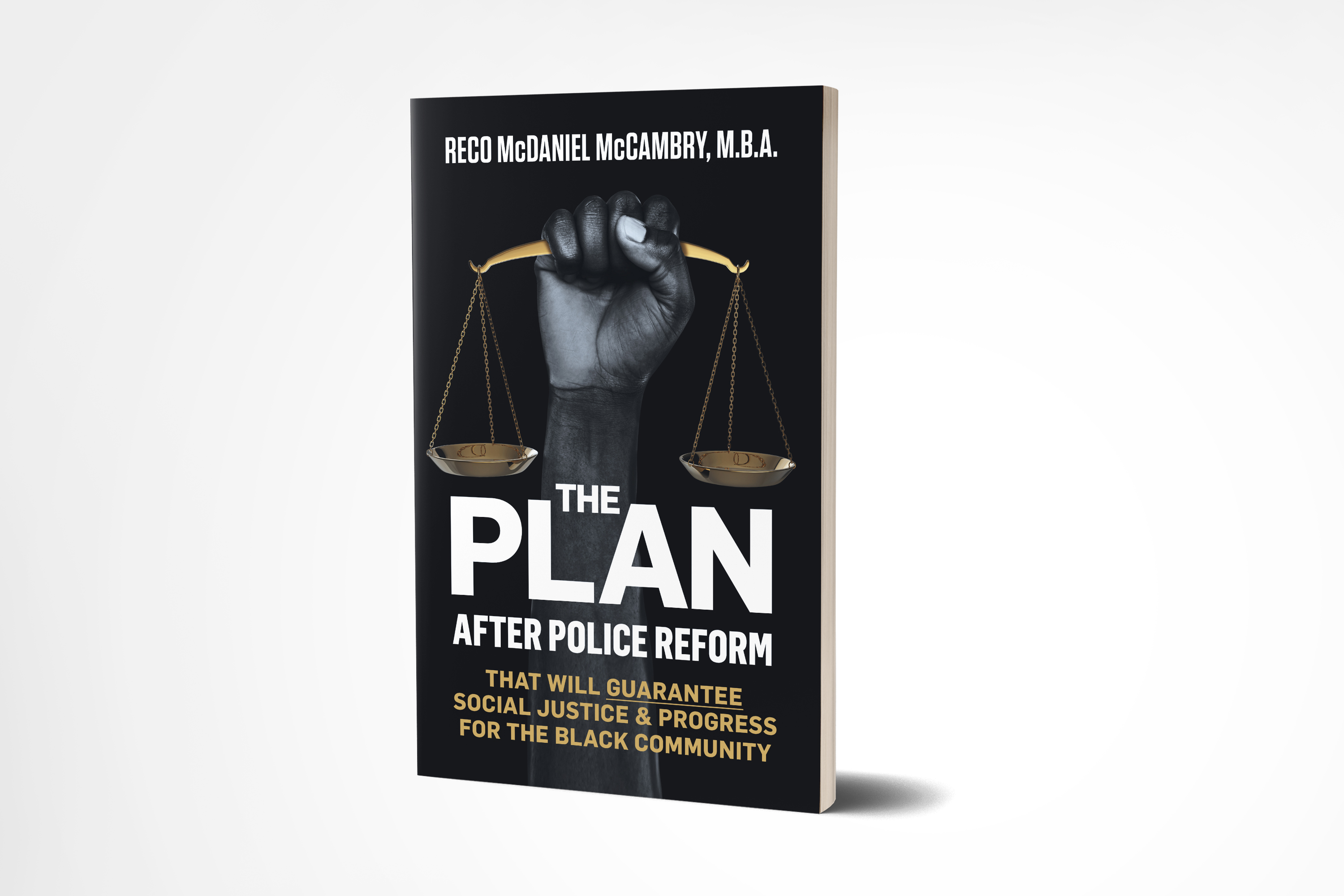 Conyers, GA, September 18, 2020 --(PR.com)-- Social Justice... Police Brutality... Black Lives Matter... Progress... Racial Injustice... are all buzz words that we have encountered over the past several months as the nation has dealt with a global pandemic and many horrific events targeted at the Black community.

With the uprising triggered by George Floyd’s death at the hands of Minneapolis police officers still going strong, there have been many heartening changes to local municipal laws around the country. But we all know it’s not nearly enough.

The CEO of Novae, a Georgia-based financial services and training company, Reco M. McCambry, has published a book that aims to not only address police reform, but other pressing issues that have oppressed the Black Community for years.

"THE PLAN: After Police Reform that will Guarantee Social Justice and Progress for the Black Community" is due to be released on September 25, 2020 and promises to deliver on its title as the message is shared across the country and the readers take the steps to implement it.

Not a stranger to overcoming adversity, McCambry was raised in a low-income single parent home south of Atlanta, GA before rising to success producing millions as an entrepreneur in his 20s.

McCambry states in the summary of his new book, “Although police reform is a very hot topic and deserves national attention, there are other subjects we must not ignore while we have the national and even global stage. If these matters are not addressed, social justice and progress, in totality, will never be reached!”

As a successful serial-entrepreneur and financial educator, McCambry has spent his professional life helping Black families to initiate a foundation for generational wealth and motivating Black entrepreneurs to realize seemingly impossible goals.

Now, he brings his financial and motivational skills to the cause of racial justice.

"THE PLAN" includes a blueprint that anyone can take to forward economic equality, equal access to education, remedy the fatherless epidemic, fairer legislation, true reparations, and transformational change for our black communities nationwide; even across the world.

To view a video trailer for the book and for more information, visit www.ThePlanAfterReform.com.

About the Author
Despite humble beginnings and growing up in a single parent home, today Reco McDaniel McCambry is a serial entrepreneur and honors M.B.A. graduate who has founded four multimillion-dollar companies and has been voted among the top 10% of direct-selling CEOs globally. He’s a member of the Forbes Business Council, the Golden Key International Society and Beta Gamma Sigma, the #1 business honor society in the world. Recognized for his strong leadership, he also serves on the Leadership Council of the National Small Business Association (NSBA) out of Washington, D.C. In addition to many other honors, he has been recognized multiple times since 2008 in Who’s Who in Black Atlanta, a publication highlighting some of the most accomplished African Americans in and around Atlanta, GA.

Understanding what it takes firsthand to go from the projects to prosperity, Reco has been inspired to help others reach a life of success as well. He now seeks to use his platform to promote social justice, progress, and true reparations for the Black community, using both the skills of the business world and of community organizing. For more information on Reco, visit www.RecoMcCambry.com.
Contact
Arielle Dothard
678-379-7211
https://www.theplanafterreform.com 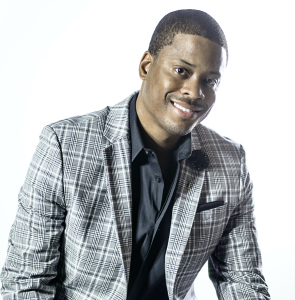 About the Author - Reco M. McCambry

Despite humble beginnings and growing up in a single parent home, today Reco McDaniel McCambry is a serial entrepreneur and honors M.B.A. graduate who has founded four multimillion-dollar companies and has been voted among the top 10% of direct-selling CEOs globally.