Grammy-nominated producer, Khao has joined with “The DJ Grid” and a host of artists to create a new synergistic, collegial album titled, “Predicted Platinum” which has already topped the iTunes Charts over the weekend. 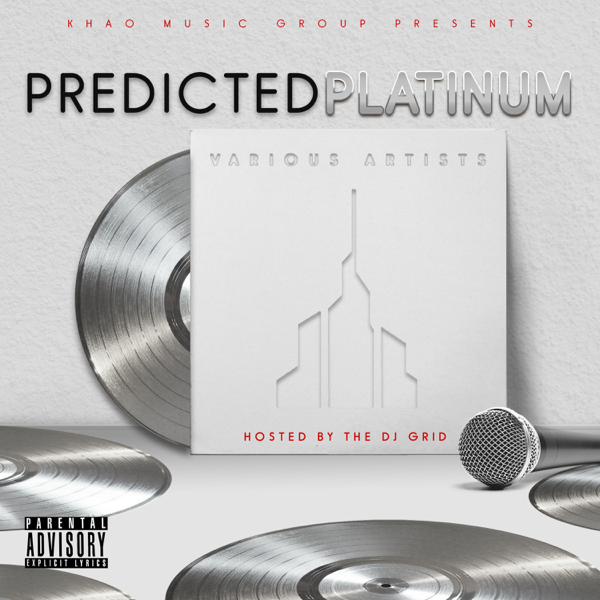 The album is hosted by “The DJ Grid” and consists of a compilation of Khao’s hit productions and collaborations with Khao Music Group’s most talented artists, along with major recording artists such as Gucci Mane, Lil Baby, YBN Namir, Arrested Development, Amara La Negra and last but not least, a host of independent recording artists and labels such as “Bag Music Group’s” artists “Kittie Red” and “AD” as well as Villieion Empire’s “BTK Villieion.”

The project affords an opportunity for artists to gain exposure on a national platform in the wake of the COVID-19 pandemic, in which physical sales of recorded music revenues have decreased by more than one-third. As numerous music events, including music festivals, concert tours, award shows, and the like were cancelled or postponed, impacts are experienced across all genres and sectors of the industry.

“While having conversations with my peers regarding the current state of the industry and the manner in which the lack of sales, shows and promotions has affected major and independent recording artists. Therefore, I decided to reach out to “DJ Grid” and we came up with the project to allow independent artists to fill slots on the album alongside the major artists to give them an opportunity to experience increased success alongside major recording artists,” states Khao.

“Predicted Platinum” is expected to be a continuing series with new slots currently available for serious independent artists and labels with a minimal budget.