Filmmaker Peter Rowe's new book, Music vs The Man, is now available in English worldwide in digital and print format. Published by Armin Lear Press, the book is supported by a 90-second video, posted on the Armin Lear website, giving potential readers a taste of the action. 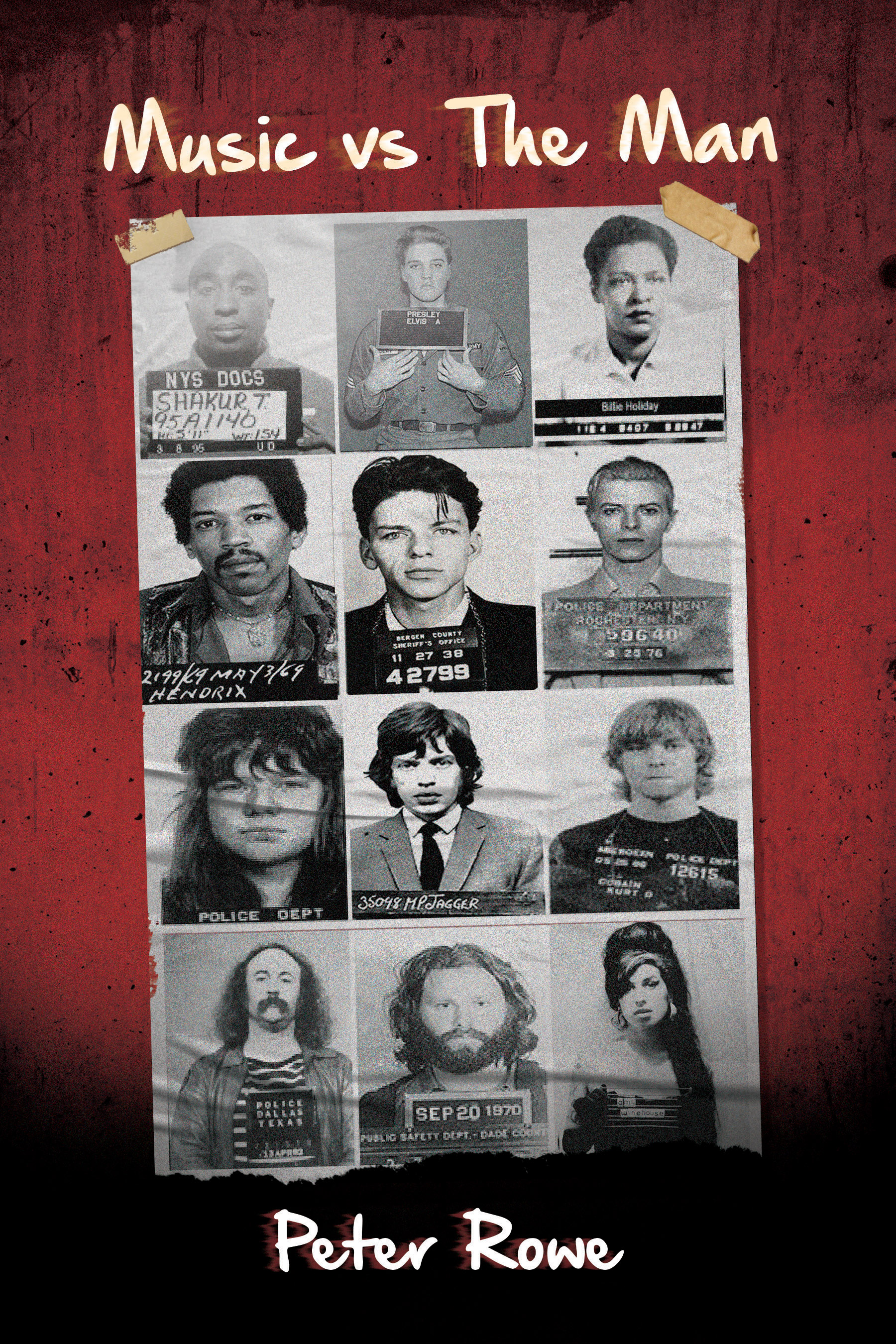 Boulder, CO, October 03, 2020 --(PR.com)-- In Music vs The Man, released today, Canadian author, filmmaker, and painter Peter Rowe explores stories of musicians in the cross-hairs of the authorities - police, border guards, mayors, city councils, the FBI, the Kremlin. A 90-second video gives potential readers a taste of the action.

Rowe notes: “Music wields the type of revolutionary power that politicians and authorities only dream of. Music has the power to open hearts, change minds, and get people to stand up for what they believe in. That’s why, for years authorities have been trying to censor it, throwing musicians in prison, raiding their homes, and sometimes even killing them.”

Involved with music since the 1960s, Peter Rowe has made over 190 films as a director, writer, or producer. Among the musicians he has filmed are John Lennon, Jimi Hendrix, Miles Davis, Leonard Cohen, and Joni Mitchell, at events like the Isle of Wight Festival and the Toronto Rock and Roll Revival, and concerts by the Jefferson Airplane and the Mothers of Invention.

Rowe’s credits include documentary profiles of both the psychedelic soul band The Chambers Brothers and famed New York DJ Cousin Brucie, as well as features including Treasure Island, and The Best Bad Thing. His 49-part television series Angry Planet took him to 30 countries on all seven continents, and aired in 35 countries around the world. He’s won and been nominated for many awards, including Geminis, Genies and film-festival prizes. Tales of his film career are described in his 2013 book, "Adventures in Filmmaking."

Chronicled in Music vs The Man are the stories of the FBI’s battle against John Lennon, Donald Trump’s unauthorized use of the music of the Rolling Stones, the US Drug Administration’s harassment of Billie Holiday that led to her death, the Chilean military assassination of folksinger Victor Yara, the role of The Beatles in bringing down the Soviet Union, the fight throughout the 50s against rock and roll, the violent world of Narcocorrido music in the drug wars of Mexico, and many others.
Contact
The Rudy Agency
Maryann Karinch
970-577-8500
arminlear.com