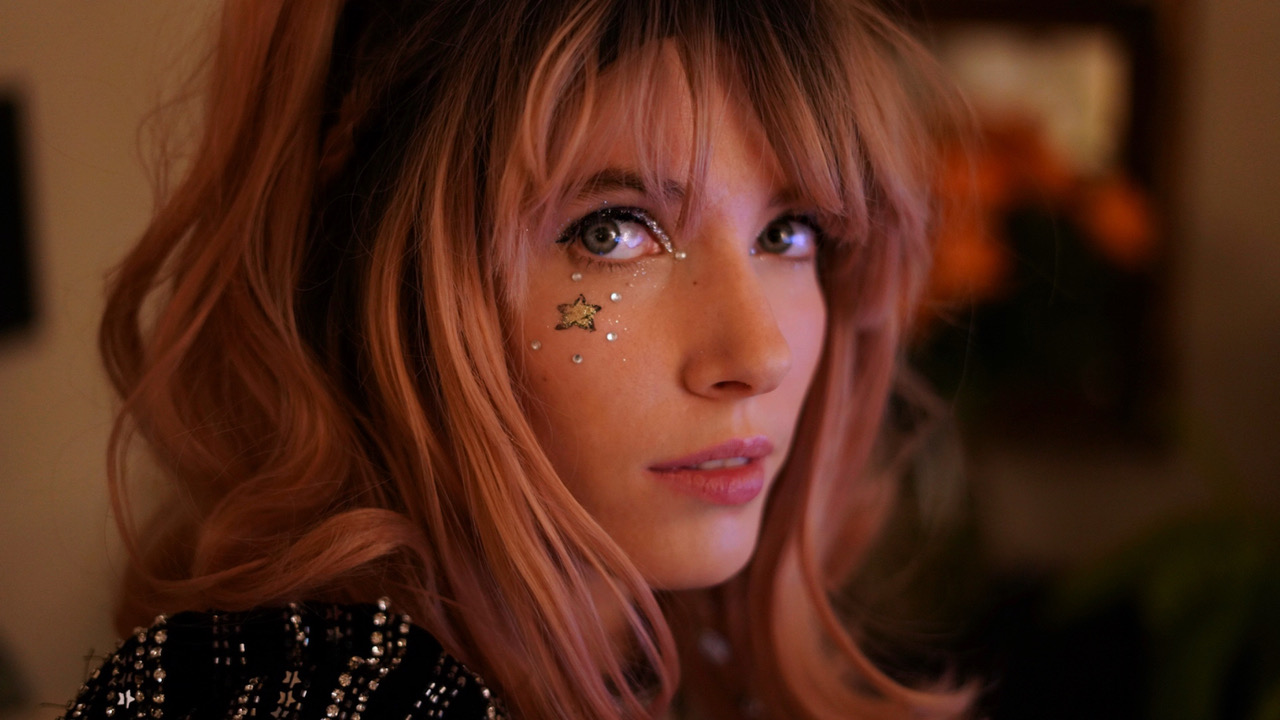 UK singer-songwriter Venus, whose emotion-packed live stream show VenusWorld has become one of the biggest musical success stories on the multi-million audience viewing platform Twitch, released her fan-inspired album "VenusWorld" globally on February 26 on her own Hand Delivered Records label. On Sunday 28 February, Venus performed the album live to a Twitch audience of 3,500 fans from across the globe.

Over two years in the making and already "front-paged" by mega-streaming platform Twitch.TV and indie music giant Bandcamp, "VenusWorld" is an album that has been shaped by the unique alchemy that happens when "artist meets fan" in a live interactive environment such as music streaming. Venus, whose powerful and haunting voice and piano-playing lie at the center of all her performances, has come to know her fans, their passions, their struggles and their values. She celebrates her own stories and those of her fans through her compositions which explore subjects as challenging as addiction ("The Devil at Your Door" - lofi indie pop), as powerful as belief systems ("God From Joe’s Perspective" - alt indie) and as personal as imposter syndrome ("A Million Voices"- lofi pop).

Co-produced with record-producer dad Bazza (who made his living as an engineer and producer in the formative days of the UK house music scene and who was one of the first UK songwriters/producers to sign to Motown’s UK publishing division), "VenusWorld" is unashamedly diverse and draws its inspiration from a deep pool of musical influences that span several decades and many genres with flavors of Lana Del Rey, Adele, Aurora, Bowie, Radiohead and cinematic soundtracks. From the contemporary beats of the love song "Swathe of Stars" to the 007 rock vibes of the paranoia-themed "Hunted" to the stripped back acoustic rawness of "Her"- a song about having the courage to express yourself - "VenusWorld" is the unveiling of an artist who has truly found a way to express herself through a range of styles.

A committed performer and musician, Venus has played over 450 "gigs" since launching on Twitch in 2018, totaling over 1200 performance hours, building a set of over 300 songs, including a growing stockpile of originals. She currently has 36,000 Twitch followers, and regularly performs live to audiences ranging between 400 to 500 viewers, the equivalent of playing 5 packed gigs every week at London’s famous Marquee Club.

Fun Venus facts: Venus was previously known as Sophie Janes with her debut album being "The Fog" which was mastered in London's legendary Abbey Road Studios by Alex Wharton who has also worked on releases for The Beatles, Aurora, The Chemical Brothers and Mumford and Sons; the title track was featured in SKY TV's Formula 1 coverage; her debut gig was London's Earls Court, swiftly followed by Balham's iconic 'The Bedford Arms' where artists such as Ed Sheeran, U2 and The Clash have given early career performances; Twitch stream visitors have included DeadMau5 who asked Venus live on stream to collaborate and mega Youtuber Mr Beast who donated £1100 in one hit.