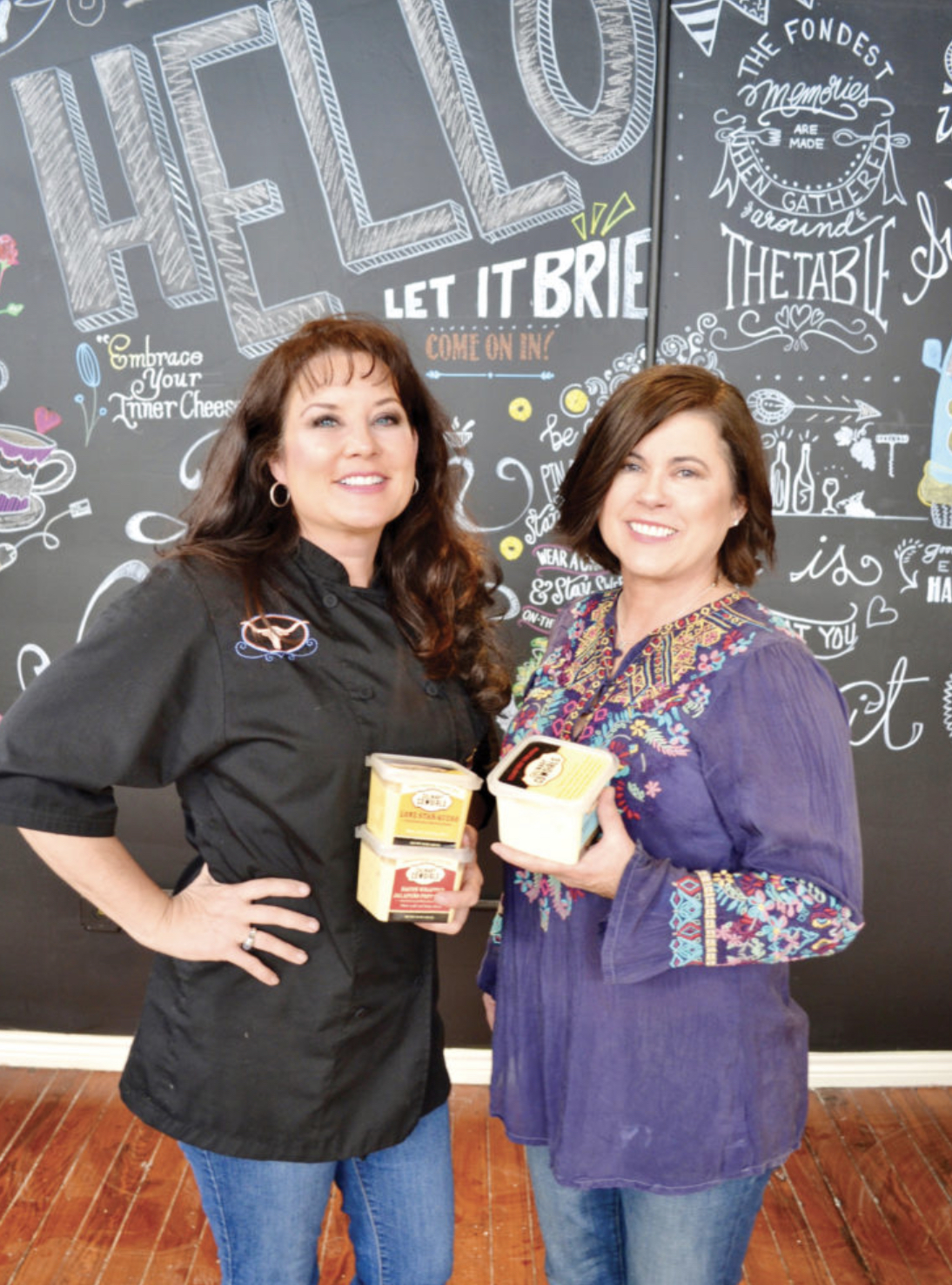 Lockhart, TX, July 07, 2021 --(PR.com)-- Changing up iconic Southern favorites rarely meets with success. There are simply iconic favorite recipes passed down for generations that never change - for good reason. But sometimes even the best things can be improved, and one Texas friendship proved it.

Longtime “foodie friends” Alana Webre & Alexandra Worthington were at a tailgate party in Austin, TX years ago when they noticed the items that people brought to the event had evolved except one. Queso dip was still being made with oil-based processed cheese food and canned peppers like it has been since the 60s. “It’s an iconic Southern dish but it had never improved,” Worthington noted. And they spent the next two years trying to change that.

The pair created the first all-natural real dairy cheese queso dip and used freshly roasted peppers and local spices to finish it off. They named it “Culinary Cowgirls” and entered it into a contest held by Texas’ HEB grocery store “Quest for Texas Best” which searched for the most unique, best new food items...and won. Texans went wild & within one year Culinary Cowgirls entered HEB’s Million Dollar Club, selling over a million dollars worth of queso.

“We leased a 100 year old building on the historic square of downtown Lockhart to make our queso and sell other up-and-coming brands in a retail store up front but outgrew the kitchen in the first year, which led to using the kitchen on the square to reinvent other Southern favorites,” Webre says, and one of them was banana pudding.

“I knew I had the best banana pudding recipe on earth. You can’t find it anywhere on the internet and it originated from a recipe a great chef friend gave to me that I tweaked through the years, especially after we got our commercial kitchen. People literally go insane over it and it’s so thick a spoon stands upright in the bowl,” says Webre. The cooking duo then took a big risk.

Banana pudding only stays fresh for one day when using freshly sliced bananas but the pair was so confident in the recipe they decided to fill an entire ice cream-style case with it in their retail store and serve it by-the-scoop, the world’s first “fresh banana pudding by the scoop” service. “The first day we sold literally hundreds and completely sold out of not only the whole case, but several back-ups--simply due to word-of-mouth. That was a year ago. We flipped ice cream on it’s end and Lockhart is the BBQ capital of Texas. Nothing goes better. People now drive from all over Texas just for the best dessert on earth.” In fact, the largest BBQ restaurant in Lockhart now gets its supply of banana pudding from the The Culinary Room as well after they grew tired of hearing from their customers that no one could compete. "It's our unique recipe and it's a better version of your Southern mama's or anything else you've tried for that matter, we guarantee it," say the foodie gals who created it.
Contact
The Culinary Room
Alana Webre
512-289-1282
www.theculinaryroom.com
512-289-0232 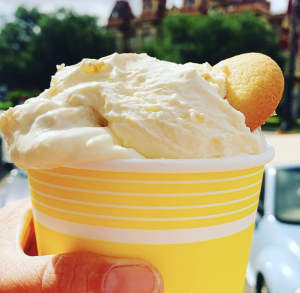 Banana Pudding Served by the Scoop

So fresh a spoon stands up straight; Like no other recipe on earth! 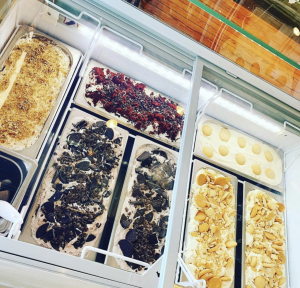 Sold fresh, by the scoop every day at The Culinary Room: their famous banana pudding. 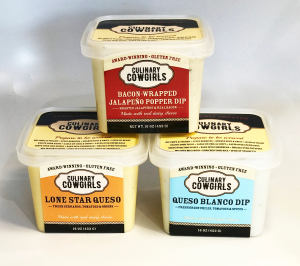 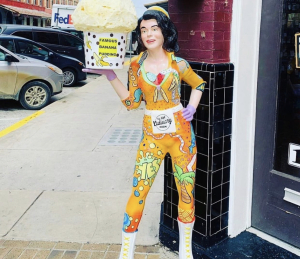 Famous Banana Pudding Gets Its Own Statue to Advertise

Outside of The Culinary Room store, on the historic square of Lockhart, TX.