Top Christian Music Artists to Appear at the Gallelujah Festival

Gallelujah is a 3-day Christian Music and Cultural Festival that will take place in June 2023 on the shores of the Sea of Galilee. The Festival is part of a full 12-day, Biblical Israel tour experience. 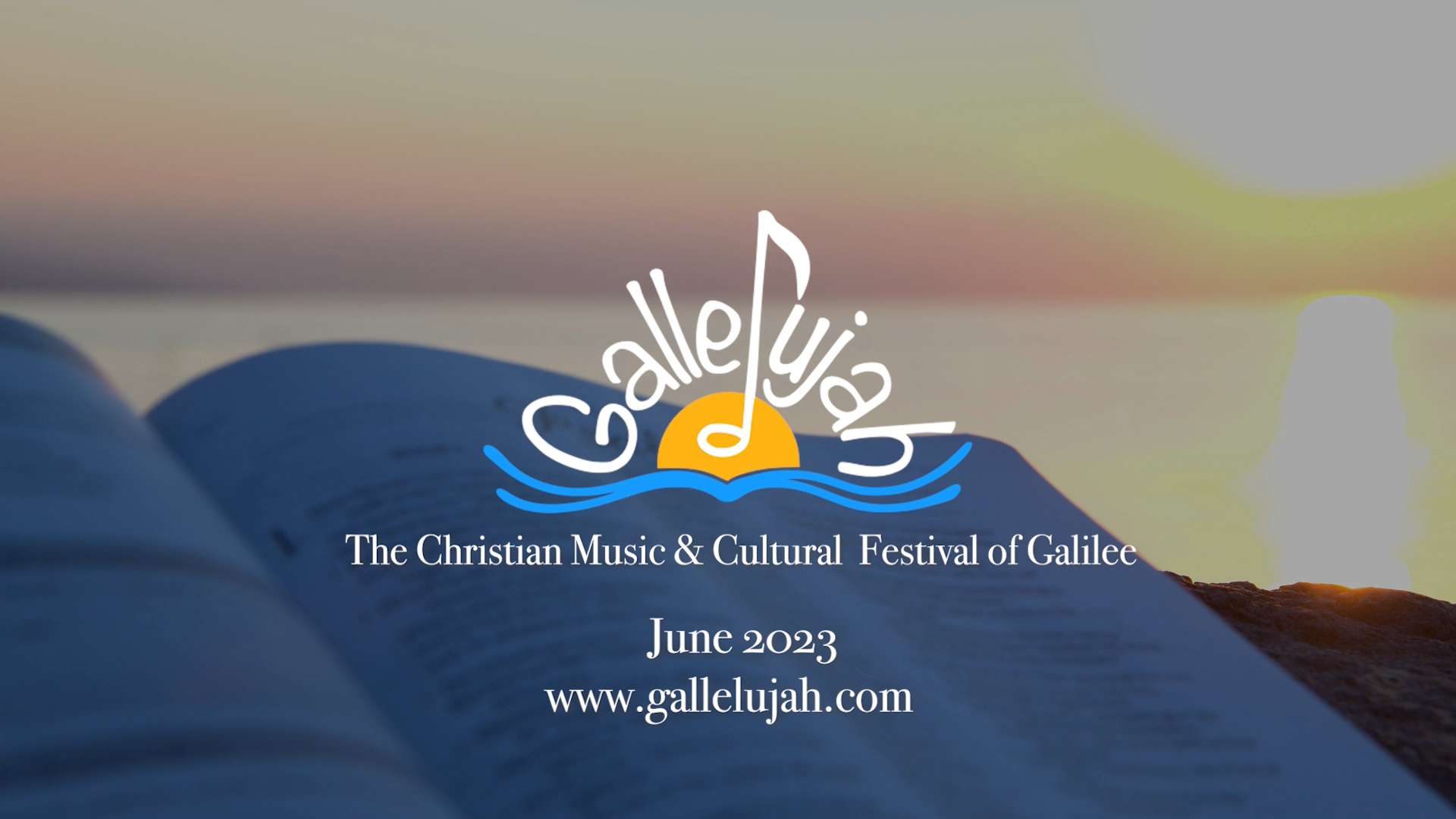 Sea of Galilee, Israel, October 06, 2021 --(PR.com)-- Gallelujah, Ltd. announced today that it has officially signed top Christian music recording artists (for KING & COUNTRY, Rebecca St. James, Brandon Lake and Mack Brock) to be the lead performers at the Gallelujah Festival that will take place on the shores of the Sea of Galilee in June 2023.

Alongside these top US performers will appear local musicians and top lecturers, such as James Charlesworth of Princeton Theological Seminary.

Festival participants will also have a variety of local activities such as rafting on the Jordan River, joining an archaeological excavation and getting hands-on experience through traditional Galilean workshops, all of which support Gallelujah’s official description as “The Christian Music & Cultural Festival of the Galilee.”

The Gallelujah Festival is the brainchild of two experts in the Travel market, Erez Berkovitz (39) and Eitan Chamberlin (46), both who live with their families in the Galilee. Together, with partners Imagine Tours (a US-based travel agency) and Amiel Tours (an Israel-based tour operator), Gallelujah seeks to bring the best of the ‘Galilee’ to the world stage, while bringing the best of the Christian world’s music performers to Gallelujah’s main stage, on the shores of the Sea of Galilee, where according to the New Testament Jesus taught and performed miracles.

The Festival, which is 3 days/4 nights, is part of a 12-day Biblical Israel tour package to Israel. Participants can choose between two sets of travel dates: June 12-23, 2023 and June 16-27, 2023. The Festival itself will take place from June 19-21, 2023, right on the edge of the Sea of Galilee at Kibbutz Ginosar, the area known as "Gennesaret" in the New Testament.