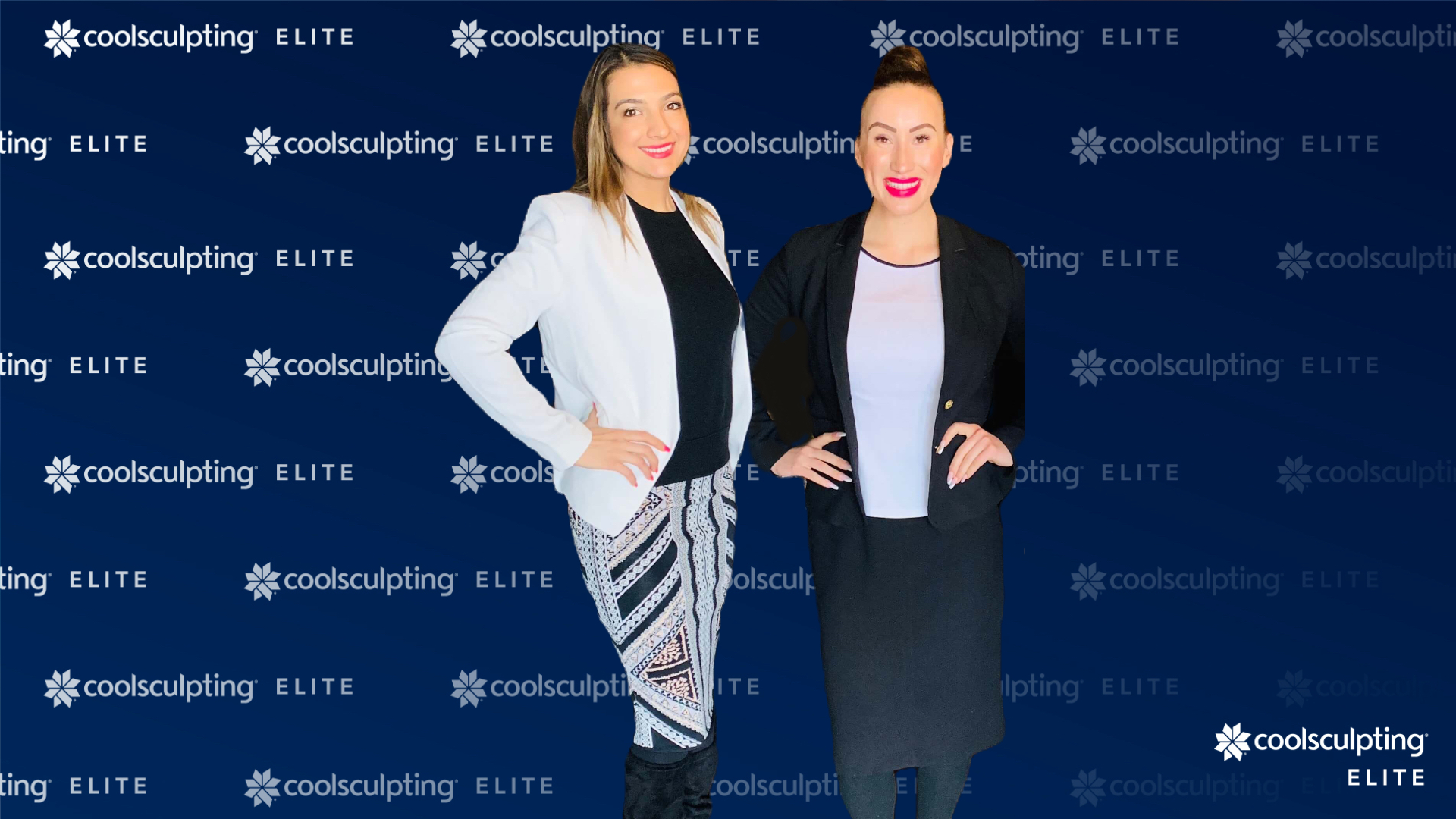 The CoolSculpting Elite is the Newest Innovation in Fat Reduction, Taking the Popular Fat Freezing Treatment to the Next Level. Secret Body Las Vegas is the first to offer the Coolsculpting Elite treatment in the Las Vegas area.

CoolSculpting® Elite is FDA cleared to treat visible fat bulges in nine areas of the body including the thigh, abdomen, and flank, along with bra fat, back fat, underneath the buttocks (also known as banana roll), upper arm, and the submental and submandibular areas.

CoolSculpting Elite is the newest advancement in nonsurgical fat reduction. According to Kate Robertson, Patient Care Coordinator at Secret Body Las Vegas, "CoolSculpting Elite takes the popular fat freezing treatment to the next level." Kate Robertson believes the new treatment will be warmly welcomed by their existing patients who want "to reduce stubborn bulges, quickly, efficiently, and for good, without the invasive procedure and lengthy downtime associated with liposuction.”

As a Diamond provider and with over 10,000 CoolSculpting procedures performed, Secret Body Las Vegas is among a select group of facilities chosen by Allergen, the makers of CoolSculpting Elite, to introduce this new treatment to the market.

This further upholds the reputation of Secret Body Las Vegas as the leading body contouring facility in Las Vegas, Nevada.

During a treatment with the original CoolSculpting machine, an applicator, outfitted with cooling panels, isolates a fat deposit and exposes the stubborn bulge to precisely controlled cooling. The cooling commences cryolipolysis, the scientific process of cold-induced fat cell death. Fat cells are essentially frozen. They are then processed out of the body as waste. Once fat cells are eliminated from the body, they do not grow back. This leads to long-lasting results.

With the new applicators, CoolSculpting Elite becomes the only FDA-cleared treatment to eliminate fat in nine different areas. These areas include the chin and jawline areas, abdomen, thighs, flanks, back fat, bra fat, the upper arms and underneath the buttocks.

For men and women in the Las Vegas, Summerlin, or Henderson area interested in learning more about the new and improved fat reduction treatment, Kate Robertson invites them to visit Secret Body Las Vegas online or call (702) 564-1982 to schedule a free consultation.

About Coolsculpting Elite
CoolSculpting® Elite offers a collection of new applicators which includes seven different shapes and sizes. The innovative new C-shaped applicators are designed to complement the body's natural curves for improved fit and comfort during initial tissue draw and features up to an 18% larger cooling area as compared to the previous generation CoolSculpting applicators. The clinical significance of these data has not been established.

About Secret Body Las Vegas
About Secret Body Medical Spa
Established in 2013
Secret Body Medical Spa is among a handful of CoolSculpting fat freezing practices in the nation to achieve Diamond Crystal status. Secret Body Medical Spa specializes in the fat freezing treatment called Coolsculpting and now Coolsculpting Elite in Las Vegas. Our luxury medical spa is 100% non-surgical. We strive to incorporate the elements of a luxury medical spa. Chairs and tables are covered in soft, warm blankets with pleasing colors. Soothing music is played in the background in an atmosphere of calm and quiet. Our staff includes a highly trained team of certified Coolsculpting Las Vegas technicians with years of experience and medical assistants, with supervision by a plastic surgeon, working together for maximum results for each client. 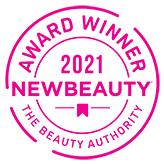 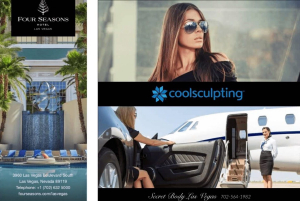 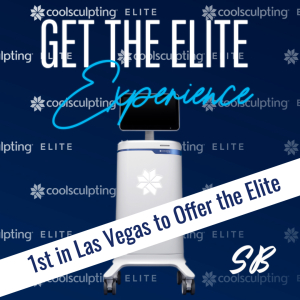