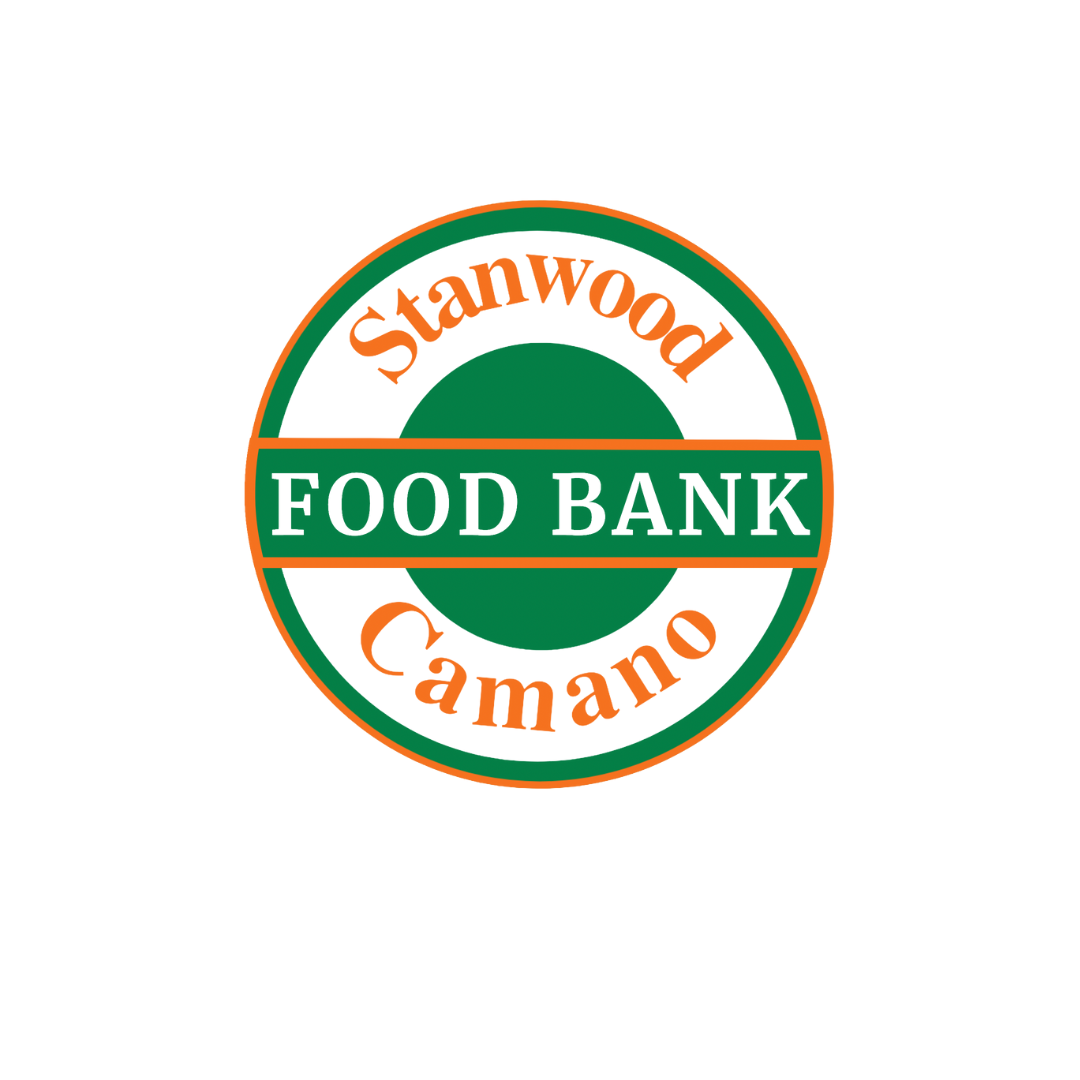 Stanwood, WA, September 19, 2022 --(PR.com)-- Due to unprecedented demand, The Stanwood Camano Food Bank (SCFBS) has expanded services to include relocating its thrift store across the street from the food bank on 102nd Ave. in Stanwood. The grand reopening of the thrift store (the former Loco Billys) is Tues., Sept. 20, 10 – 11 a.m.

“Timing is everything, and the food bank had been looking for more space for over a year,” said Randy Serroels, SCFBS board president. “When the building across the street became available, we jumped at the opportunity to expand and innovate.”

The new Stanwood Camano Thrift Store will have a more modern look, new displays, shelving, racking and lighting. It will still have all the sections customers enjoy.

The store plans to accept donations on a more consistent basis via the alley. SCFBS believes taking these “treasures” is a great way to promote sustainability on a local level.

With the move and redesign, SCFBS hopes to target new customers in the broader Snohomish and Skagit counties by highlighting its competitive pricing against major thrift store retailers, and more importantly, by keeping business personal.

The old store location will be remodeled into a grocery model for food bank members. The goal is to provide members the dignity of choice by giving them the ability to shop for themselves and their families, said Kathy Moe, executive director of SCFBS.

“We needed to change our business model to provide new and better services for our clients and operational improvements for the staff,” said Moe. “It truly takes a village, and I can’t express enough gratitude.”

The SCFBS distributed over one million pounds of food in the last year, serving more than 1,700 families. They provide a wide variety of food, as well as pet food and basic toiletries to those in need. Its thrift store relies solely on community donations and 100 percent of the profits support the food bank.
Contact
Stanwood Camano Food Bank Services
Kathy Moe
360-629-2789
stanwoodcamanofoodbank.org